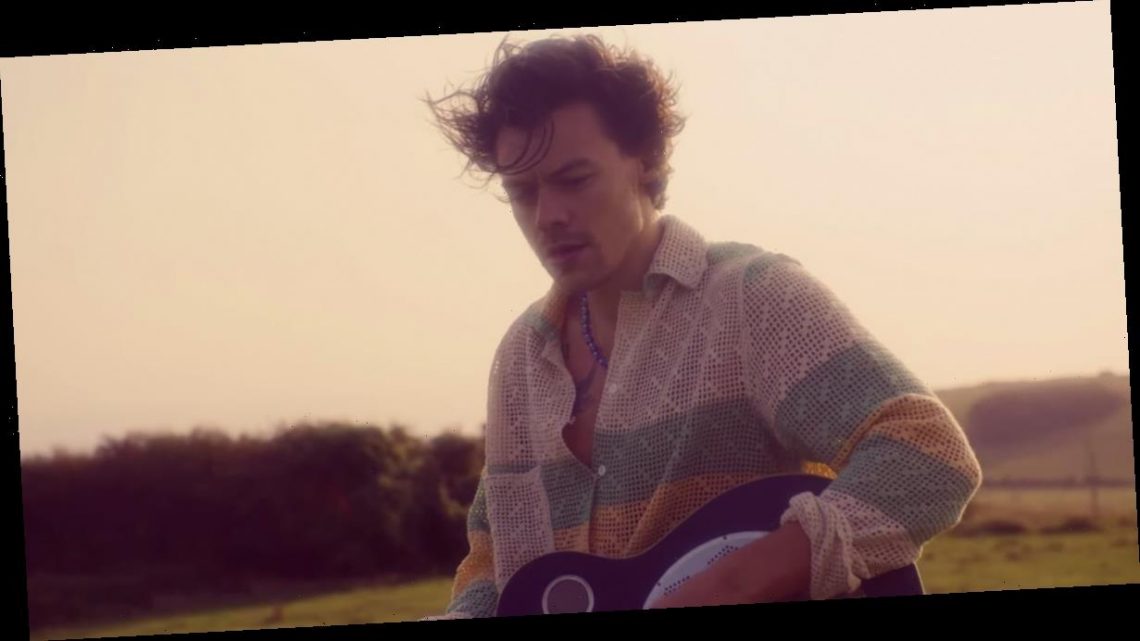 Harry Styles continues to break hearts. Though, by all accounts, he’s a very nice person — recently backed up by his complimentary Vogue December 2020 cover story — the singer’s sophomore, breakup album still gets us emotional nearly a year after its release. And now, Styles has made matters worse by offering a stripped-down, acoustic rendition of “Cherry,” famously about his ex-girlfriend, Camille Rowe.

Sung on the bucolic set of his very English Vogue shoot, the video is spliced with behind-the-scenes shots of Styles posing in various androgynous fashions, brushing his teeth, hugging his sister, Gemma Styles, and just generally looking like a goddamn dreamboat. Watch it above, and if it’s more heartbreak you seek, you might as well check out his recently released “Golden” music video, too.

Millions of Android users could find themselves blocked from popular websites