OLE GUNNAR SOLSKJAER is reportedly unhappy at Manchester United failing to sign a midfielder in the summer. 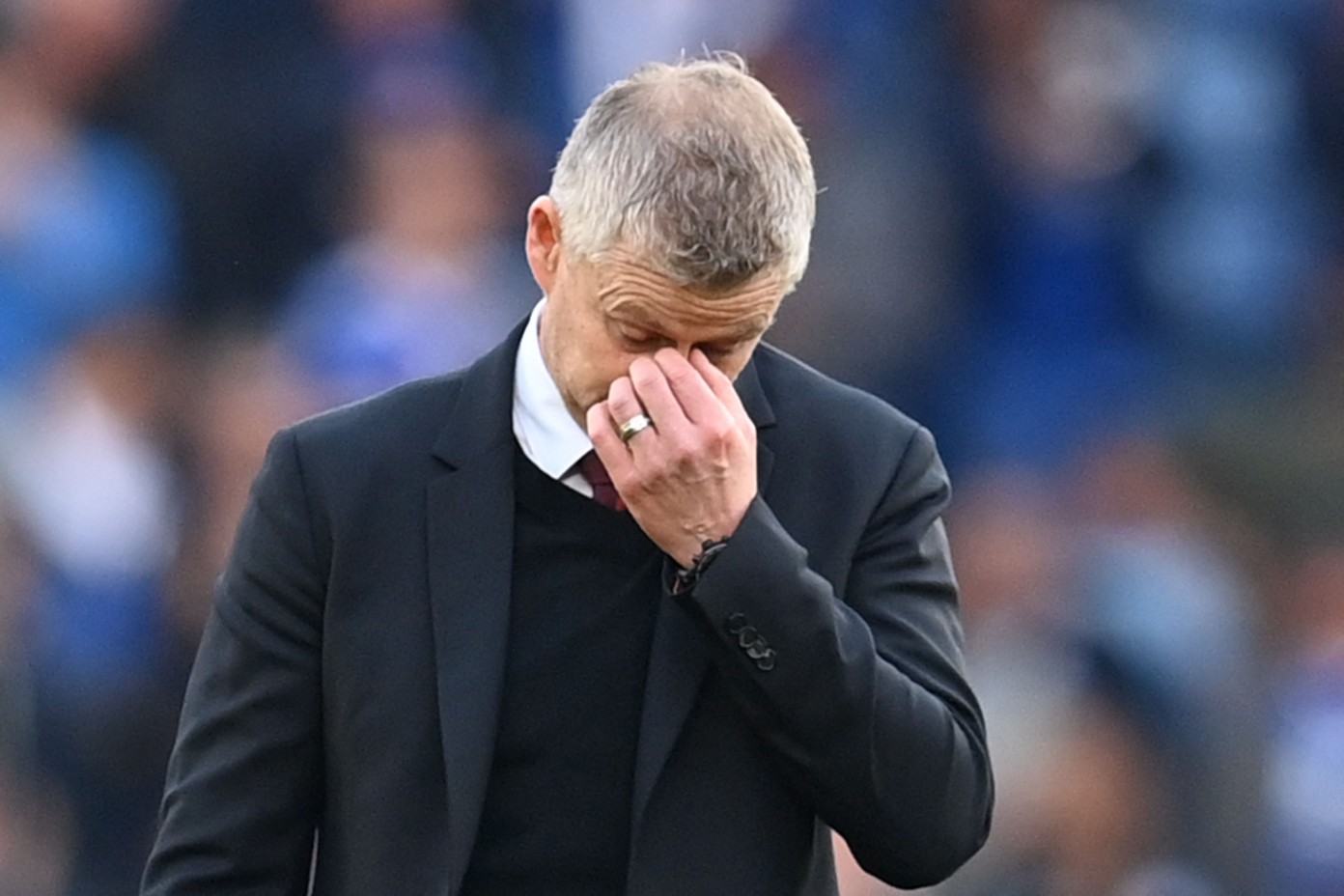 But the Red Devils have hit a rough patch and problems that were evident last season still persist.

Namely, who to pick in midfield – Solskajer has already used seven different midfield combinations since the start of the season.

And according to the Manchester Evening News, the Norwegian is privately disappointed at not being able to improve his midfield options.

A number of midfielders were linked to Old Trafford in the summer but the club's hierarchy prioritised the defensive and wing positions – Varane and Sancho.

Brighton star Yves Bissouma was rumoured to be of interest and United could have signed him for around £40million.

Eduardo Camavinga was another young player on the United radar but he sealed a late deadline day move to Real Madrid.

United are also long-term admirers of Declan Rice, but are unwilling to match his £100m price tag.

That meant Solskajer was left with the likes of Fred and Nemanja Matic – both of whom have been criticised by the fanbase.

United are beginning to feel the effects of not signing a midfielder, having recorded just two wins in seven games.

And pressure is beginning to mount on Solskjaer with a number of fans calling for him to go after the defeat to Leicester.