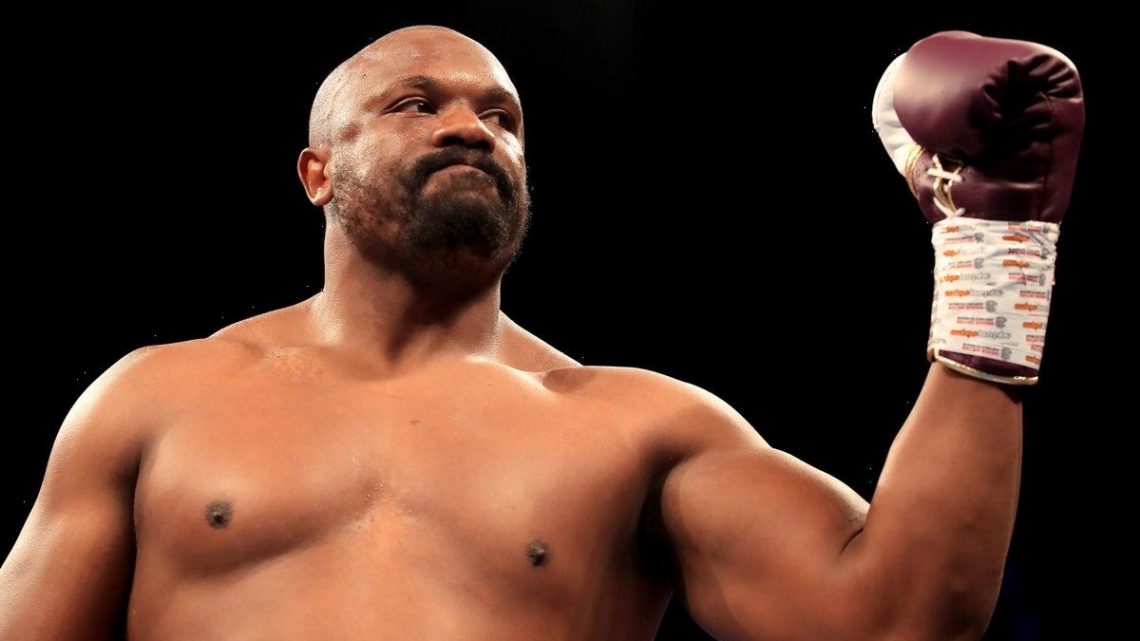 David Haye has made the bold claim that Oleksandr Usyk’s team thought their man lost to Derek Chisora, before the Ukrainian was awarded a victory on points by the judges.

Chisora took the former undisputed cruiserweight world champion the 12-round distance in October in what was Usyk’s second fight in the heavyweight division, though he was favoured on all three cards (115-113, 115-113, 117-112).

Haye has revealed how ‘War’ Chisora has been encouraged by his last performance while preparing to boost his stock in the division against former world champion Joseph Parker this weekend.

“We’ve had many, many moments over the years,” Haye told Sky Sports. “The high point for me, was the final bell against Oleksandr Usyk, in his last fight.

“He really pushed it and I was sitting with Usyk’s team and they all looked at me and said: ‘Derek has won that fight.’

“They were scoring it, they had Derek winning by one or two rounds, and they said it was a close fight, but we definitely feel Derek won that fight. I thought he won the fight as well, although the judges had it the other way.”

The Briton battles the New Zealander in Manchester this Saturday, headlining the show, which also includes Katie Taylor vs Natasha Jonas, Chris Eubank Jr vs Marcus Morrison and Dmitry Bivol vs Craig Richards.