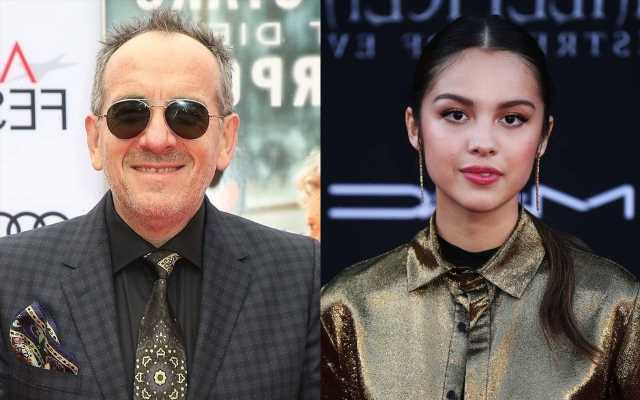 The ‘Good 4 U’ hitmaker is accused of plagiarism as her song ‘Brutal’ bears resemblance to 1978 hit ‘Pump It Up’ by Elvis Costello who insists he’s fine with the similarities.

AceShowbiz –Elvis Costello has no issues with Olivia Rodrigo‘s song “Brutal” having a similar riff to his 1978 classic “Pump It Up”.

The 66-year-old post-punk singer-songwriter was himself heavily inspired by Bob Dylan‘s “Subterranean Homesick Blues” when writing the satirical track, and he’s insisted lifting elements from other artists’ work and making it your own is “how rock and roll works,” so he has no beef with the chart-topper.

A Twitter user re-tweeted a link to an article about Olivia being accused of plagiarism by Courtney Love and added, “No s**t. First song on the album is a pretty much direct lift from Elvis Costello.”

To which Costello replied, “This is fine by me, Billy. It’s how rock and roll works. You take the broken pieces of another thrill and make a brand new toy. That’s what I did. #subterreaneanhomesickblues #toomuchmonkeybusiness.”

Hole frontwoman Courtney called out the “Good 4 U” hitmaker for copying the rock band’s artwork for their 1994 album “Live Through This” for her recent “Sour Prom Concert” film promo.

Both artists are dressed up as prom girls holding flowers with black make-up running down their faces.

Courtney captioned the snap of the 18-year-old star, “Spot the difference! #twinning! @oliviarodrigo.”

Olivia has commented on the post and showed her appreciation for the inspiration, writing, “Love u and live through this sooooo much (sic)”

The 56-year-old star then quipped that she is waiting for an apology and flowers from the “Déjà vu” singer as she added, “@oliviarodrigo Olivia – you’re welcome. My favourite florist is in Notting Hill, London! Dm me for deets! I look forward to reading your note.” 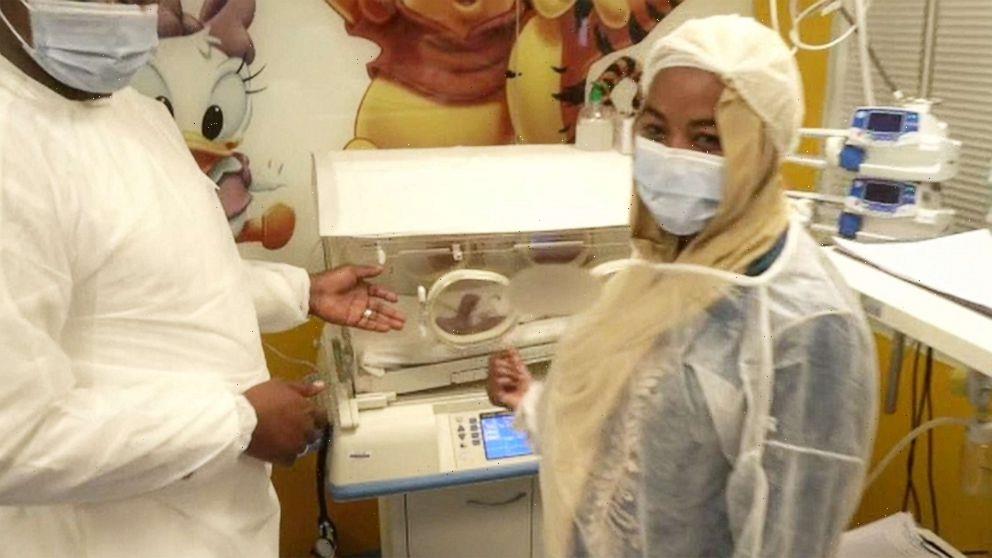 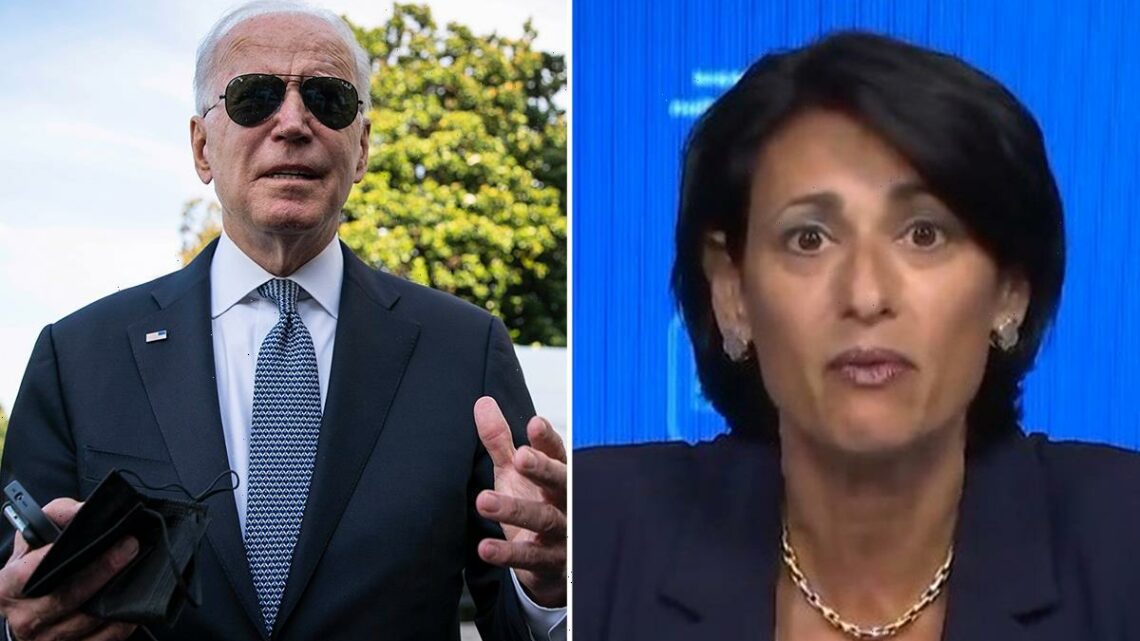