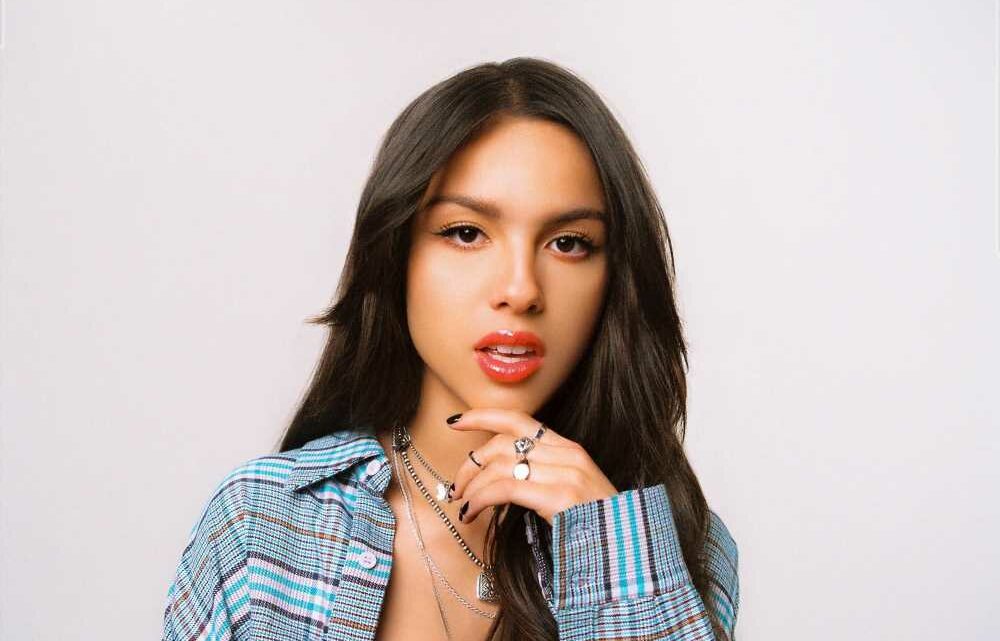 Olivia Rodrigo Returns to Number One on Artists 500 Chart

Olivia Rodrigo bounced back to Number One on the Rolling Stone Artists 500 chart for the week of June 18th through June 24th.

After ceding the top spot to Polo G last week, the Sour singer-songwriter picked up 124.5 million song streams to secure her fourth non-consecutive week atop the chart. In returning to Number One on the Artists 500, Rodrigo also became the first female artist to sweep all three major charts for a second time, as Sour held on at Number One on the Top 200 Albums chart and “Good 4 U” scored another week atop the Top 100 Songs chart.

Rodrigo earned the Number One spot by a margin of just 1.7 million song streams, with Drake coming in right behind her with 122.8 million. Polo G, meanwhile, dropped to Number Three with 116 million as his latest album, Hall of Fame, slipped behind Sour on the RS200 as well.

Before Olivia Rodrigo, Courtney Love Was the Mascara-Streaked Queen

4 Ways Venue Owners Can Connect With Audiences During the Pandemic

While there were several Artists 500 chart debutants this week, the most intriguing, and the highest placing, was recent Eurovision winners, Måneskin. The Italian rock outfit garnered 8.2 million song streams to land at Number 349 following the release of their new song, “Beggin’,” which earned three million weekly on demand audio streams.

The Real Reason Fans Are Showing Their Support For Johnny Depp