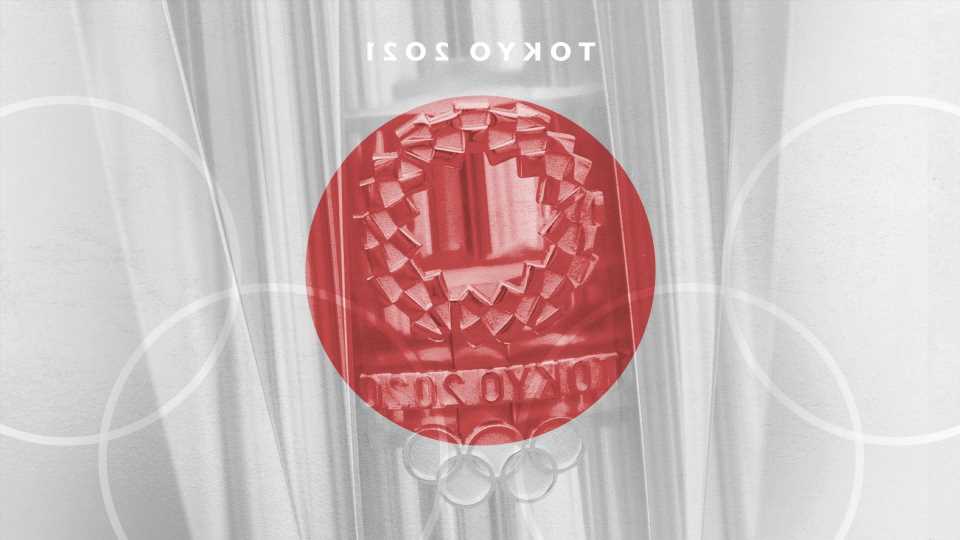 Spectators had to wait an extra year for the 2021 Tokyo Olympics, but the weeks-long tournament has now arrived. As usual, broadcast networks are going all-out with their coverage of the Olympics.

During the 2016 Rio Olympics, the United States broadcast 6,755 hours of Olympic action. Canada itself produced over 2,000 hours. Each country could set new Summer Games-highs in 2021.

With so many TV channels and streaming products now available, viewers in the United States and Canada will be able to have unprecedented access to the Olympic Games. Even with the games occurring in Tokyo and on a 13-hour time difference in Eastern Standard Time, there will be plenty of live coverage to go around, and even more available on tape delay.

Here’s a full broadcast schedule for the 2021 Olympic Games and how you can watch today’s live Olympic action in both the U.S. and Canada.

How to watch the Olympics in USA

In the United States, the Olympics will be broadcast entirely by NBC and its affiliates. NBC owns the exclusive rights to Olympic broadcasts and will use its family of networks to broadcast the events.

NBC will broadcast the major prime-time events (on tape delays) while providing a little late-night and early-morning live coverage. Meanwhile USA, NBCSN and CNBC will focus on airing the other major events (live and delayed) in America. Golf Channel will air the men’s and women’s golf competitions while the Olympic Channel will focus largely on tennis and wrestling during the Olympics.

Peacock, NBC’s free streaming service, will be the main way for Americans to stream the Summer Games. Peacock will air some events live, including the team gymnastics competitions and the U.S. men’s basketball team’s games, and will also have coverage available to watch on tape delay. NBCOlympics.com and the NBC Sports App will provide similar services.

FuboTV, which comes with a seven-day free trial, is also a streaming option for the Olympic Games.

How to watch the Olympics in Canada

CBC will be the broadcast home of the Tokyo Olympics in Canada. The coverage will be ’round the clock, as the network will air four, six-hour programs covering all things Olympics and events featuring Team Canada. Like the United States’ coverage, CBC will show both live coverage and tape delays of the major events.

Streamers will also have plenty of ways to watch the Games in Canada. CBC Gem and the CBC Olympics app will both provide streaming options for Canadians and CBC.ca will provide live events, highlights and replays of various CBC-aired sports throughout the Olympics.