Home » On Mother’s Day, here’s what your mom actually needs 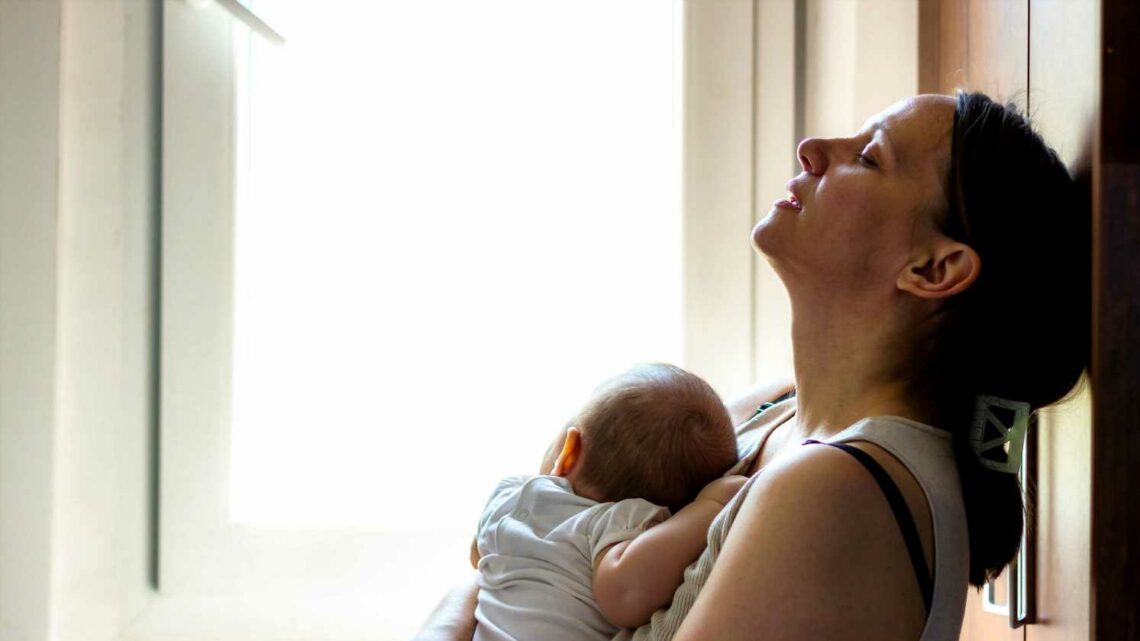 On Mother’s Day, here’s what your mom actually needs

Economic and cultural changes have altered the landscape of motherhood in the last few decades, piling on new pressures and needs. The pandemic added even more stressors, exacerbated existing ones and some days almost broke us.

“American moms need U.S. society to value caregiving,” said Caitlyn Collins, a professor of sociology at Washington University in St Louis. “U.S. society devalues caregiving, because we associate it with femininity – this thing that emanates naturally from mothers. And so it’s not a skill, it’s not something that requires support, because it’s just something moms do. Until we think of caregiving as something that men also do … I don’t think we’re going to see well-being equalized for women.”

Society has always sent messages about what it means to be an “ideal mother.” When mothers don’t live up to that ideal, they’re punished and often blame themselves. The Internet and social media have created new spaces for moms to suffer judgement, which contributes to a culture of mom-shaming.

Celebrity moms get mom-shamed: From Beyoncé to Pink

On social media mothers stumble more visibly, and the ostensible “togetherness” of some moms can make many of us feel we’re not doing it right. One study found mothers who post more on Facebook report more depressive symptoms after nine months of parenthood than other moms.

Moms need an end to the pandemic

Megan Falke, a 37-year-old nurse practitioner at the University of Nebraska Medical Center, told USA TODAY that early in the pandemic, she would wrap up her 24-hour shifts at the hospital at 7:30 a.m., head home to care for her newborn daughter, and then oversee her two older children in their virtual schooling.

During the pandemic, working mothers burnout rates rose significantly, according to a survey from Maven and Great Place to Work.

An analysis of federal census data by the Center for American Progress found from April through July, roughly a third of unemployed millennial mothers were not working because of the closure of a school or child care facility – about three times the number of young fathers who were out of work for the same reasons.

Traci Wells, a mother of four who is director of education for the global health program at UCLA’s David Geffen School of Medicine, struggled to balance work and online schooling, but said quitting her job was not an option, financially or emotionally.

“I’ve loved being a working mom,” she said. At the office, “I’m fully engaged and present, and when I come home … I’m the person who didn’t check emails in the evenings or weekends unless it was absolutely necessary.”

While her husband, who also works, was more helpful with household chores, he would sometimes forget to put their daughters on their scheduled calls. Wells was the one the girls came to with questions about their Spanish homework.

Moms need their partners, if they have them, to step up

Dads are taking on more parenting responsibilities than ever, especially during the pandemic, but surveys show it’s still unequal in more than half of households even when both parents work full-time.

“Changing culture, changing behaviors and attitudes is so hard,” Collins said. “And this is where I think so much of the disconnect lies. We want to be in a place where men participate equally at home, but how do we get them to do it?”

Even before the pandemic, about six-in-ten women in opposite-sex relationships said they did more than their spouse when it came to handling household chores, while just 9% said their spouse did more.

“It’s not that men are incapable of doing the laundry correctly, it’s that they know if they do it and everything turns pink, they won’t have to do it anymore,” Collins said. “Someone else will swoop in – always a woman – and solve the problem. Women know that isn’t the case for them. When a ball gets dropped, no one is going to pick it back up in their household.”

And many mothers don’t have a partner at home, let alone a supportive one. Single mothers were among the hardest hit during the pandemic, with school closures severely impacting their ability to work and provide for their families. The U.S. has the highest rate of single-parent households in the world. Single mothers of color experienced some of the biggest declines in pandemic-induced job losses.

The United States has the most family-hostile public policy of any developed country, and Collins’ research shows among Western industrialized nations, American mothers stand apart for their stress and feel the most acute work-family conflict.

The U.S. is the only country in the Organisation for Economic Cooperation and Development (OECD) not to offer paid leave on a national basis. The U.S. also ranks near the bottom for spending on early childhood education and care.

Parents want paid leave and childcare: Why can’t they get it?

President Joe Biden has proposed a $1.8 trillion plan for national paid family leave, universal pre-kindergarten and subsidized child care in what would be a dramatic federal expansion of the social safety net for families and children.

To incentivize change, some gender experts argue women need to pull back to move forward. To not do so much, so often, so well.

“Culturally we cannot blame moms for the standards they have of themselves. We are all a product of the society in which we live,” Collins said. “But I think there can be, perhaps, a collective pulling back. A collective expectation that others provide more time and support than they currently are.”

What can I do for mom?

Moms may love the flowers and extra sleep, but what they need more is a culture that values the vital work they do.

It’s not just showing mothers we appreciate them on a single day, but that we appreciate them all year long. Research shows mothers are better parents and better workers when they have support. It’s time, advocates say, they come to expect it.

“Maybe one thing dads can do after they sign a Mother’s Day card is to contact their senators to request federal action on paid family leave, living wages, a federal minimum standard for vacation and sick days.” Collins said. “Legislating for change, organizing for change, that work cannot just be on women’s shoulders.”