Home » Lifestyle » On Officially Files for IPO in New York 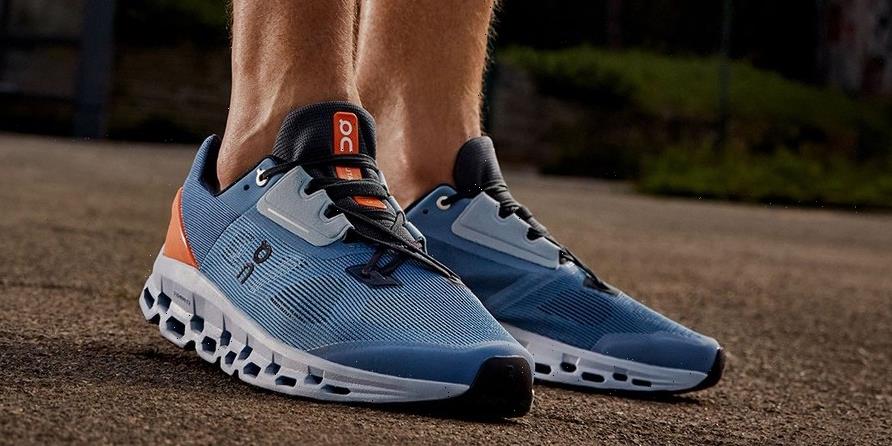 On Officially Files for IPO in New York

Swiss footwear label On has officially filed for an IPO, with the running specialist set to appear on the New York Stock Exchange under the “ONON” symbol.

News of the On’s potential IPO began surfacing in May of this year, with reports pointing towards a $5 billion USD valuation. Although the number of shares and price range have yet to be confirmed, the label is still expected to seek a valuation somewhere between $4 billion USD and $6 billion USD. In its 11 year history, On has already attracted high-profile investment including venture capital firm Stripes — which owns 12% of ordinary shares — and tennis champion Roger Federer, who joined as a “co-entrepreneur” back in 2019.

To learn more about On, we recently took a deep dive into its signature CloudTec system for the latest What the Tech? installment.
Source: Read Full Article