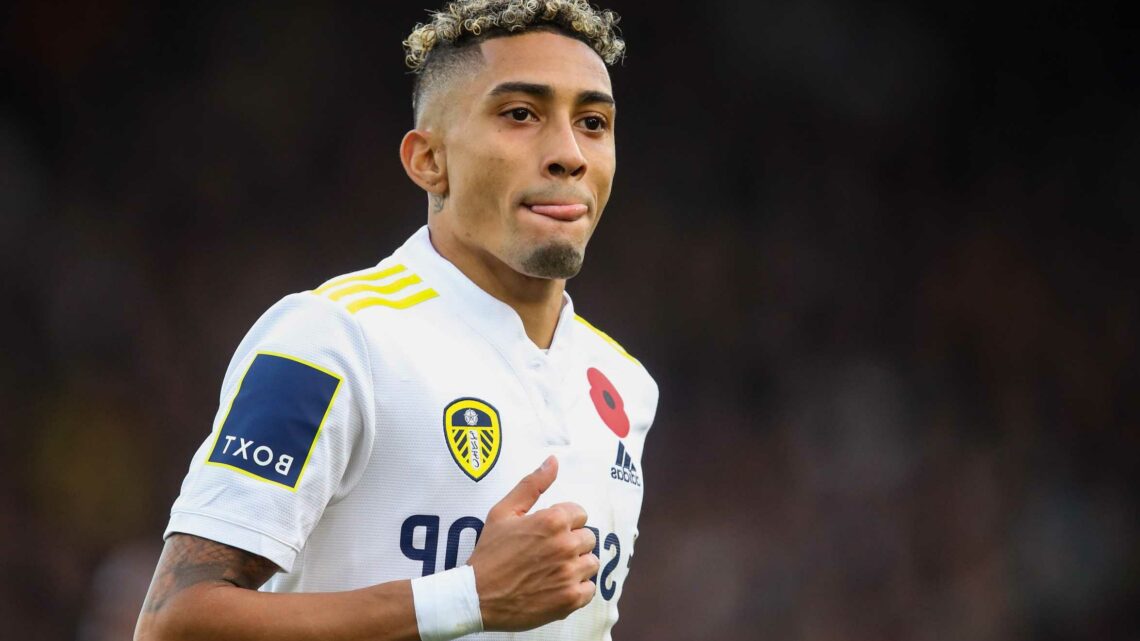 LAST season, a newly-promoted Leeds side contained several players who were worthy of a spot in a successful Dream Team at various points.

Patrick Bamford (£3.8m) ended the campaign with 17 league goals to his name, utility man Stuart Dallas (£2.2m) emerged as a bargain goalscoring ‘defender’ (after he was moved into central midfield), while wingers Jack Harrison (£2.5m) and Raphinha (£4.0m) combined for 14 goals and 17 assists in the league alone.

This season, only the twinkle-toed Brazilian has maintained his level – in fact, he’s improved.

Marcelo Bielsa’s side have generally been below par having only beaten Watford and Norwich in the Premier League since the start of the campaign.

The Whites, who have been hindered by several injury setbacks to key players, currently reside in 15th and they would almost certainly be in the relegation zone were it not for Raphinha’s efforts.

The 24-year-old has scored five goals in 820 minutes of action – only four players have scored more in the top flight this term.

Where before he was a key component in a functioning team built on intensity, he has become something of a one-man show in recent months, excelling while the likes of Harrison and Dallas have generally failed to reproduce their form of last season.

Standing head and shoulders above his team-mates, Raphinha has thoroughly deserved the three Star Man awards (coming against Leicester, Norwich and West Ham) which have bolstered his points tally.

At the time of writing, only five midfielders have more points than his total of 55 – a particularly impressive feat considering ex-Rennes winger hasn’t competed in any competitions outside the Premier League. 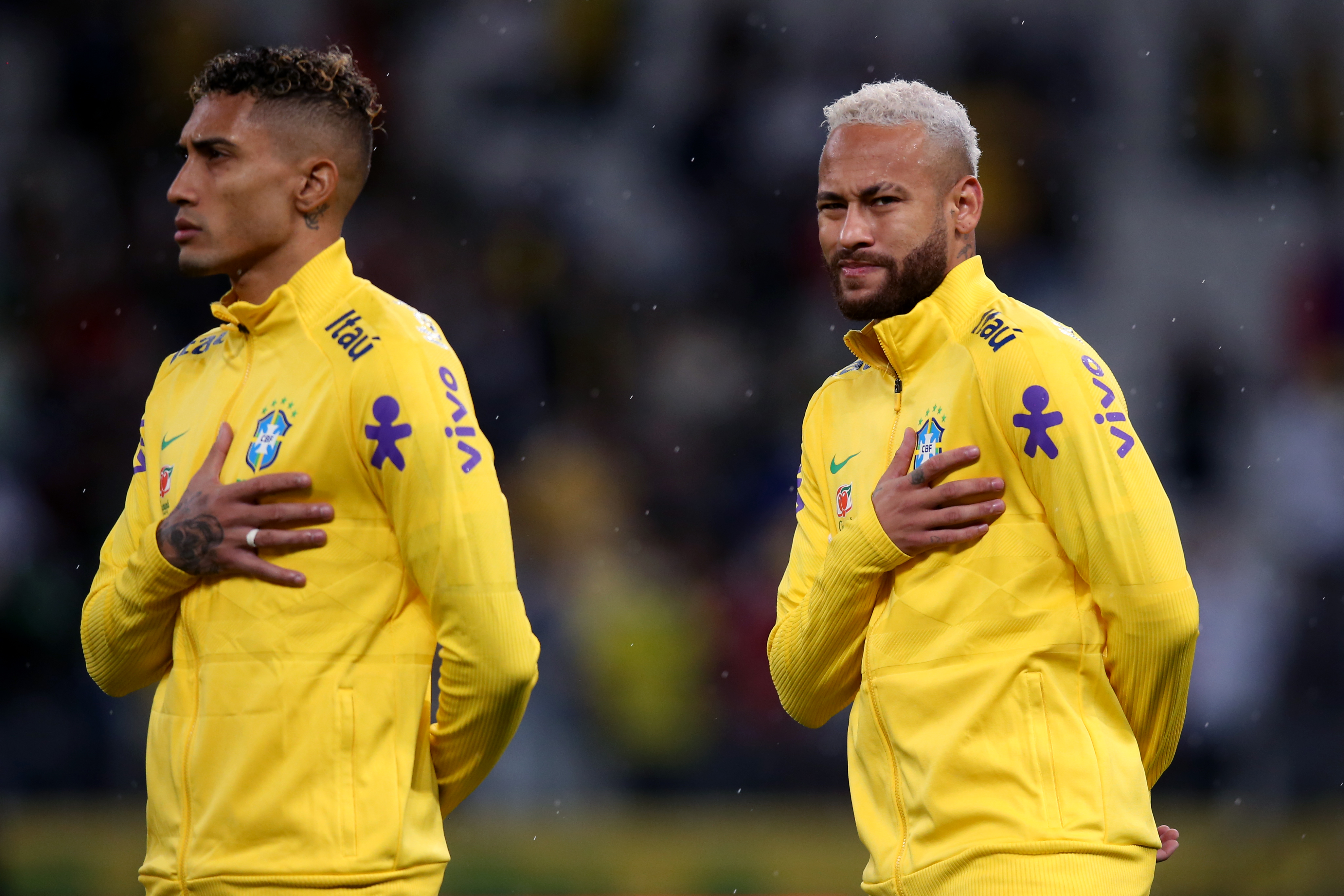 Raphinha has an average rating of 7.42 with Dream Team’s data providers WhoScored – making him the joint-ninth best player in the top flight in 2021/22.

Generally speaking, Dream Team bosses should have as many players participating in Europe as possible in their XI but that doesn’t mean those thriving domestically should be ignored.

Leeds’ 1-1 draw against Leicester at Elland Road before the international break was arguably their best performance of the season to date – the hosts had twice as many shots as the Foxes and probably feel they did enough to earn three points.

If Bielsa’s troops continue to improve in the coming weeks then Raphinha’s returnscould flow merrily for the 6.3% of gaffers who own him.

He may not be active in the additional competitions but there’s no doubt he’s one of the best players in his position the Premier League has to offer – and his brilliance is translating into Dream Team joy.