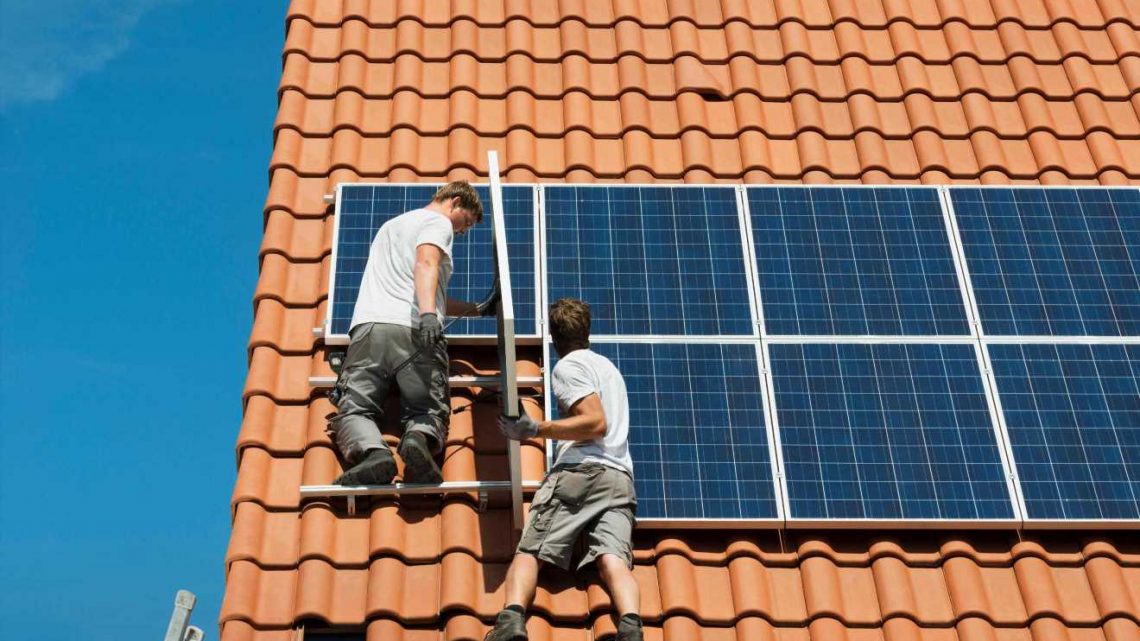 The government grants were introduced to give families a voucher worth up to £5,000 – or £10,000 for low-income households – to spend on energy-saving improvements in their home. 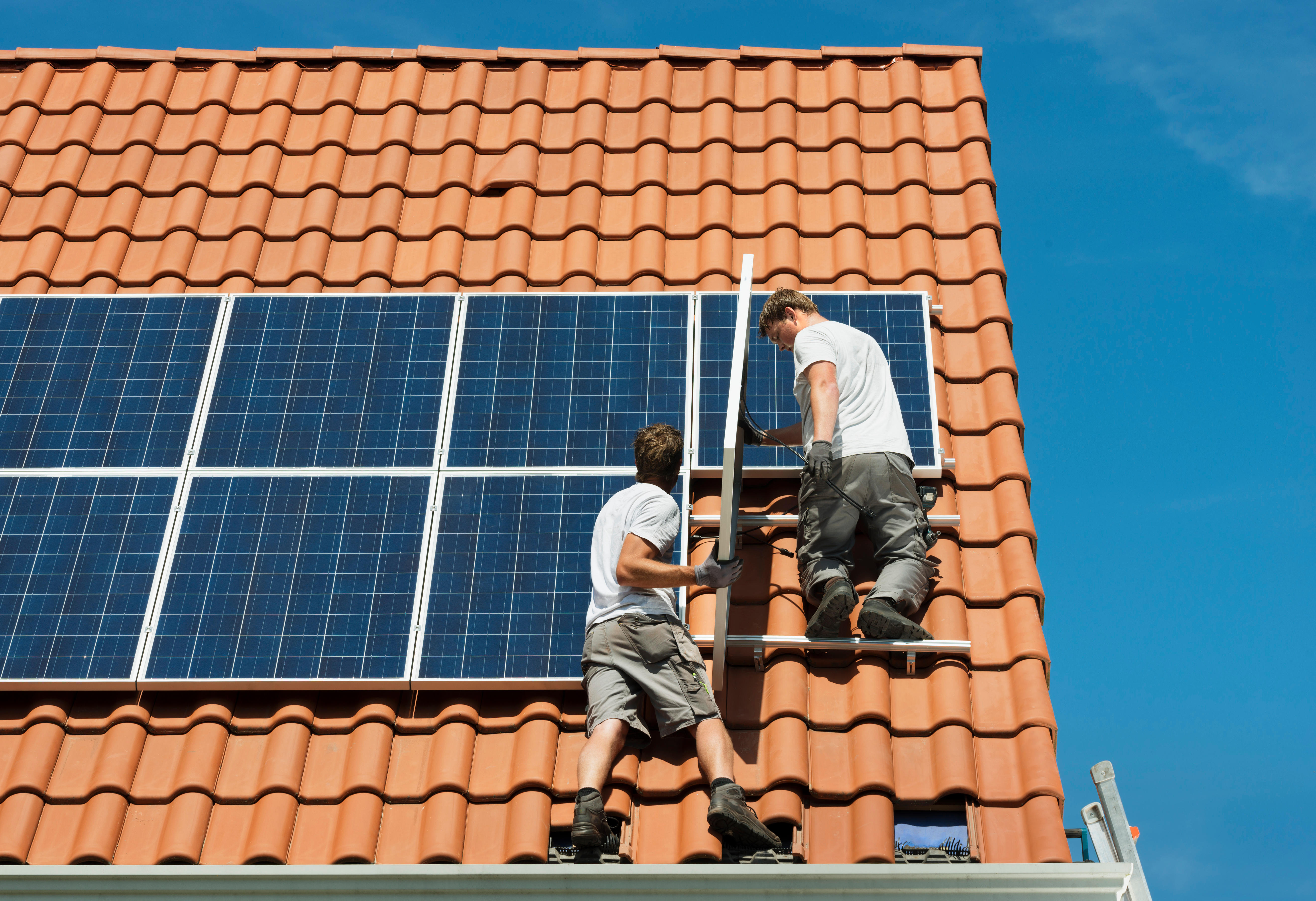 It came as part of a wider £3billion investment in green technology introduced last June to help the UK hit its goal of becoming carbon neutral by 2050.

The £1.5billion funding allocated to Green Homes Grant scheme promised 600,000 vouchers for British households but the programme was plagued by difficulties until being suddenly axed last month.

The scheme was described as "over-complex" and "badly designed", making it slow to rollout while homowners struggled to find tradesmen who would accept the vouchers.

Newly released figures from the Department for Business, Energy & Industrial Strategy (BEIS) show that just 52,887 households had their application approved for a Green Home Grant.

It works out at just 9% of the total number of vouchers available were actually claimed.

In total, only £161million of the £1.5billion fund has actually been distributed to households through the scheme.

Justina Miltienyte, policy expert at Uswitch.com, called the scheme’s failure “unfortunate”, adding that lessons must be learned from what went wrong.

She said: "The Green Homes Grant was an innovative and well-meaning idea that hoped to increase the energy efficiency of our homes while giving tradespeople a boost at a difficult time.

“It’s unfortunate that a flagship green policy failed to have the impact it could have done, and there are lessons that must be learned about administering such schemes,” she added.

Meanwhile, Jess Ralston, analyst at the Energy and Climate Intelligence Unit (ECIU) called for the policy gap to be filled as a “vital” path to meeting long-term goals.

She said: “Sky-high interest from the outset and a final surge just before its premature end demonstrates an overwhelming desire for a Green Homes Grant successor that can actually keep up with demand.

“Achieving our world-beating emissions targets won’t be possible without action on homes, now the most obvious policy gap.

“Filling this is not only vital to meeting long-term goals, but for bringing Brits along with the transition to a zero-carbon society.”

A BEIS spokesperson said: “We have always made it clear that valid applications made by March 31 will be processed and issued, meaning installations will continue over the coming months, supporting jobs and delivering energy efficiency to homes.

In the meantime, local authorities have been given £300m previously allocated to the Green Homes Grant scheme for a new programme that will target lower-income households.

What were the grants and who was eligible?

The Green Homes Grant provided families with a voucher worth up to £5,000 to spend on energy-saving improvements in their home.

The government would cover the cost of at least two-thirds of what that homeowners in England spent on green upgrades up to this amount.

This means a householder would pay £1,320 of a £4,000 bill for cavity wall and floor insulation for semi-detached or end-terrace house, while the government would pay the rest of the bill costing £2,680.

What can the Green Home Energy grant be spent on?

The vouchers will be for homeowners in England and will cover energy-saving measures that are either insulation or low carbon heat in the first instance.

If you use the voucher for any of the measures above, you can also use it to cover the following:

The voucher does not cover:

Households on low incomes could receive vouchers covering 100% of the cost of the improvements, up to a maximum of £10,000.

The government said the initiative would help households save more than £200 annually on energy bills, as well as reducing their carbon footprint by cutting 700kg of CO2 a year.

Any owner occupiers or social or private landlords in England could apply but new-build properties that have not been occupied before were not eligible.

People who qualified for the low-income scheme had to be receiving atleast one welfare payment from a list of benefits.

Why was the scheme axed?

The Green Homes Grant scheme was slow to pick up off the ground after it was announced by Rishi Sunak on July 8 in the mini-Budget.

But the pace of the rollout meant that a fraction of the 600,000 households were awarded a grant and hopes that it would support 100,000 jobs in green costruction fell far short.

This is despite a poll suggesting that half of homeowners in the UK want a green home grant.

By February, MPs had blasted the scheme for running at a “snails pace” after it emerged that only 20,000 of the 600,000 vouchers available had been dished out.

Homeowners also branded the scheme as ‘a joke’ as they struggle to find tradesmen accepting the vouchers.

Money-saving expert Martin Lewis slammed the scheme for being "badly designed and over-complex".

Despite pledging to extend it to 2022, the government announced the whole program would be axed leaving applications with just four days to claim the cash before it shut for good on March 31.

"Applications made before the end of March deadline will be honoured and any vouchers already issued may be extended upon request."

Here we explain what the grant was and who was eligible to apply.

In the meantime, we’ve put together a comprehensive guide to cutting your household energy costs.

Elsewhere, the Southern Co-op is to start selling out of date food including fruit, vegetables and pasta in a bid to cut down on food waste.