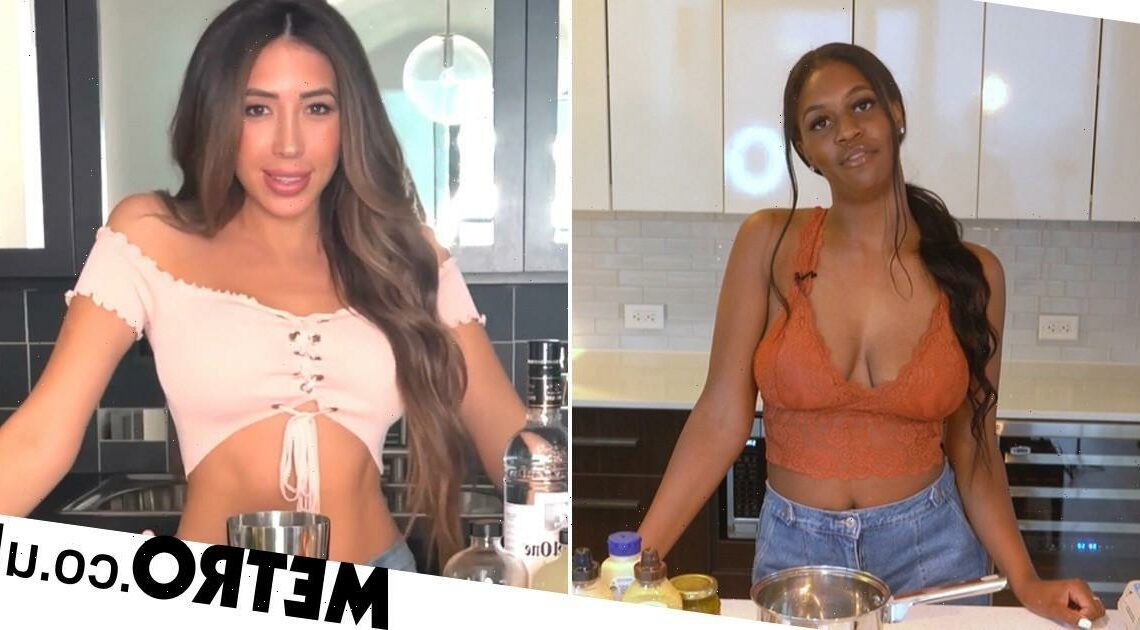 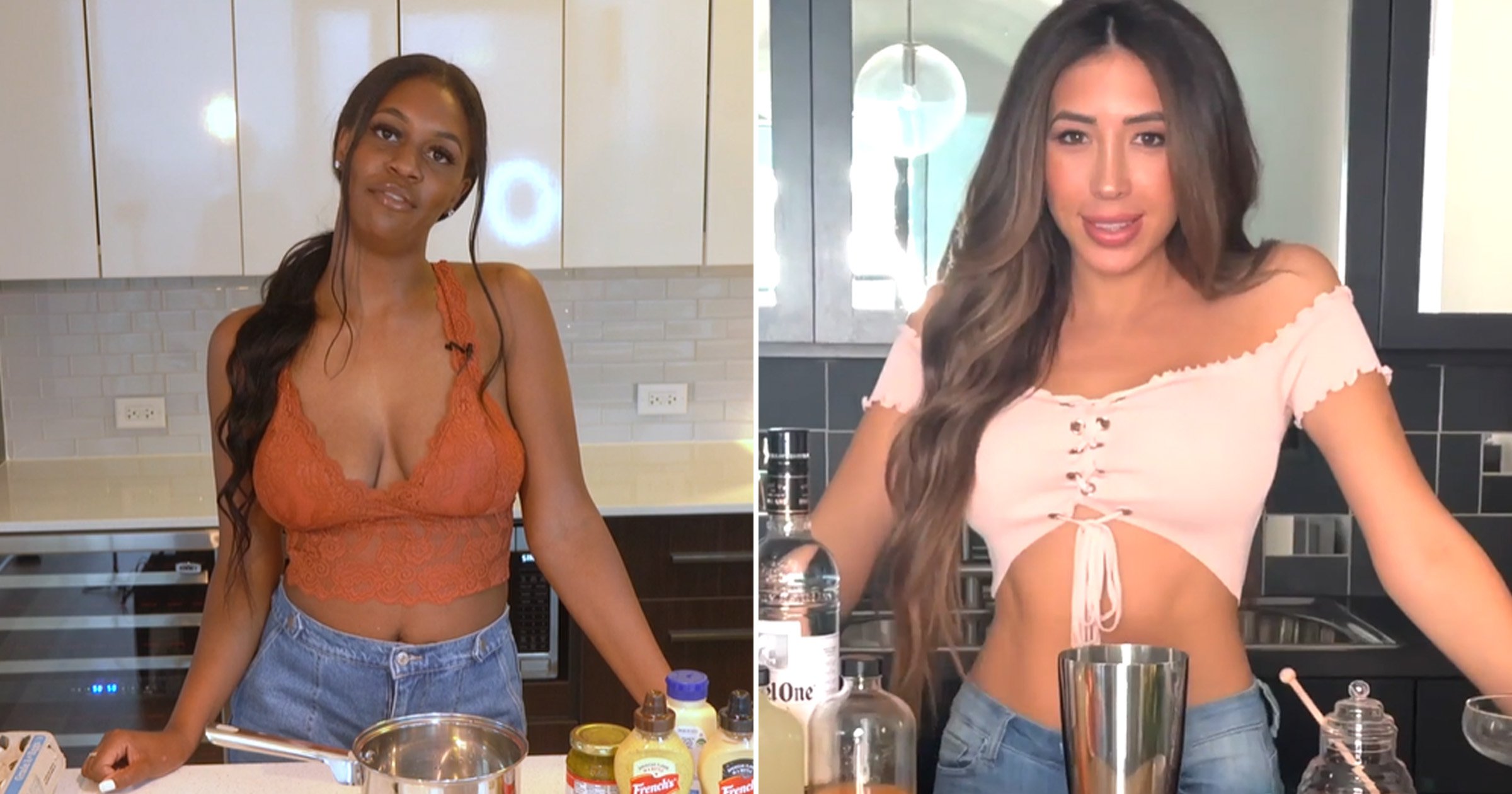 OnlyFans has become an online phenomenon amongst creators who can now get paid directly by the fans that follow them.

In some notable cases, this has led to adult-orientated content that keeps OnlyFans from being allowed on smartphone app stores run by Apple and Google.

But the crafty folks at OnlyFans have found a way in through the back door by packaging up ‘suitable for work’ content and offering it via a new app called OFTV.

It features hundreds of videos on topics like fitness, cooking, mindfulness and travel and includes content from OnlyFans’ biggest influencers. The likes of Mia Khalifa, Bella Thorne and former Playboy star Holly Madison can all be found on OFTV.

The app is available for free on iOS devices, as well as smart platforms like Amazon TV and Roku. It was launched in January, but the company is ramping up promotion of it now.

‘There’s no adult content on OFTV. Because it’s not being monetized and there’s no direct impact on creators’ earnings, we are able to be in the app store.’

Apple is extremely protective of the app store and doesn’t allow any form of pornography on it. The tech giant has its own rating system for apps which categorises them as ‘4+, 9+, 12+, and 17+.’

But any software that’s explicit or pornographic is not allowed to be sold because Apple deems it obscene.

OnlyFans, meanwhile, has grown an audience of around 130 million people a month by deliberately not worrying about pornographic content.

OnlyFans is a social media platform which allows users to post content and receive payment directly from their followers, or ‘fans’, who can either pay to subscribe as well as send tips.

The platform says YouTubers use it as another revenue stream and fitness influencers will showcase their workout videos for instance.

It is this part of the platform which Bella Thorne appeared to praise when she announced she had set up her own page.

The Shake It Up actress told Paper magazine: ‘OnlyFans is the first platform where I can fully control my image; without censorship, without judgement, and without being bullied online for being me.’

Outlander season 6: Will Claire and Jamie die in a house fire?
Recent Posts