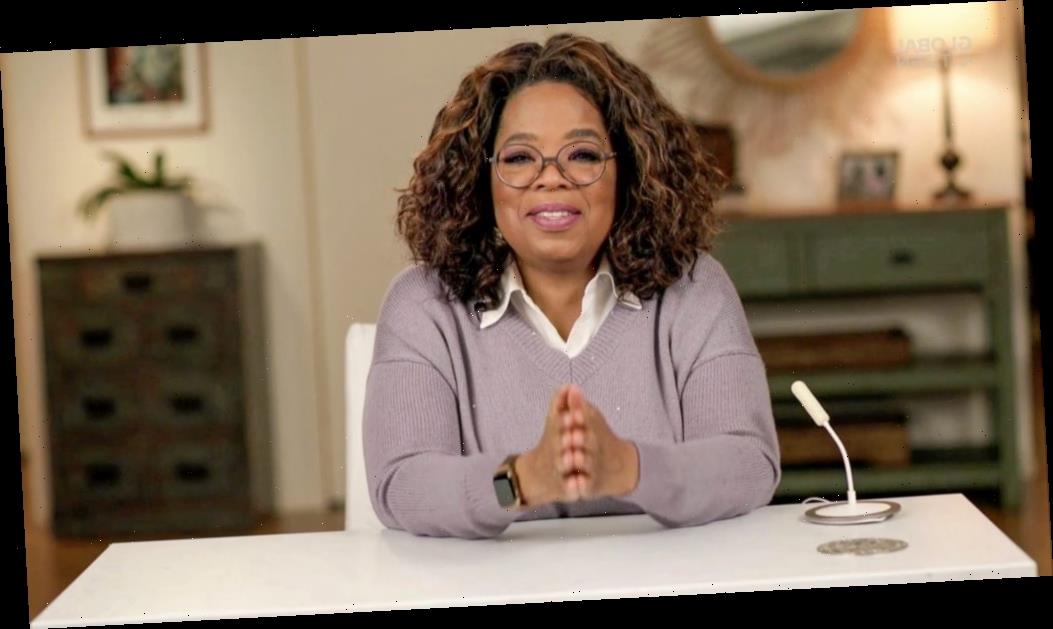 Oprah Winfrey has been a mainstay in the entertainment industry for well over three decades and is widely considered to be one of the most inspiring women in the world. Winfrey has sat down with many of the biggest names in film, music, and television, as well as heads of state, and has interviewed many notable figures.

Still, her most recent interview, with Meghan, Duchess of Sussex and Prince Harry, has become one of Winfrey’s most popular. The bombshell interview not only solidified Winfrey’s status as an icon but put the spotlight squarely on her skills as a reporter.

Still, it seems that Winfrey made one glaring mistake in the interview, breaking one of the golden rules of journalism.

Oprah’s interview with Meghan and Prince Harry aired on television on March 7th. The highly-publicized event drew viewers of all ages to their televisions, eager to see what tea the Duke and Duchess of Sussex would spill.

The interview didn’t disappoint, and over the course of two hours, Meghan and Prince Harry slammed the royal family for not offering the couple enough support, and even for alleged racist behavior.

Winfrey kept the couple engaged all the while, asking them tough questions and following up on topics that even seemed to make Meghan and Prince Harry uncomfortable — questioning which family member was so invested in the color of their young son’s skin and pushing them to give the viewers all the information that they wanted to know.

People have praised Oprah Winfrey’s excellence as an interviewer

In the wake of the interview, many fans took to social media to discuss the revelations it contained. While much of the conversation centered around Meghan and Prince Harry’s future in the royal family, a lot of fans decided that it was Oprah who deserved the lion’s share of praise for the interview.

After all, Winfrey was the one who managed to make the couple comfortable enough to open up, revealing the details of their lives within the palace walls. There’s no doubt that it was Winfrey’s mastery of interviewing subjects that made the television event so popular with fans.

Still, it seems as though Winfrey made at least one journalistic faux pas when she sat down with Markle and Prince Harry.

What mistake did Oprah Winfrey make in her interview with Meghan Markle and Prince Harry?

In a recent report by People, featuring questions from viewers regarding the big interview between Meghan and Oprah Winfrey, some fans questioned whether Winfrey had reached out to the palace for comment — especially considering how damning the allegations from Meghanand Prince Harry are. However, a spokesperson for Winfrey’s production company had this to say: “The interview was intended to be a conversation with the couple. The Palace was not contacted to participate in or respond to the interview.”

As some journalism authorities have pointed out, maintaining objectivity in journalism is important, and therefore, “stories must be balanced in the sense of attempting to present all sides of a story.” It seems as though complete objectivity, in the case of the Meghan/Prince Harry interview, would only be possible Winfrey had interviewed the royal family, or at least reached out to them for comment.

While this might seem like a glaring omission on Winfrey’s part, her production company did partially explain the exclusion by saying that the interview was only ever meant to present Meghan and Prince Harry’s side of the story.