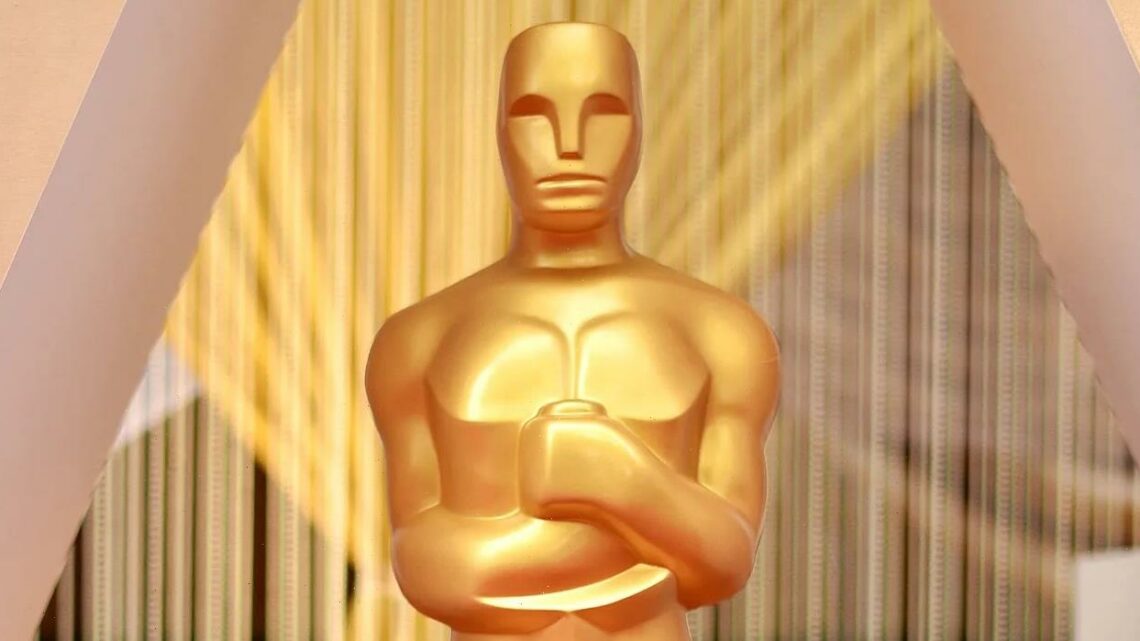 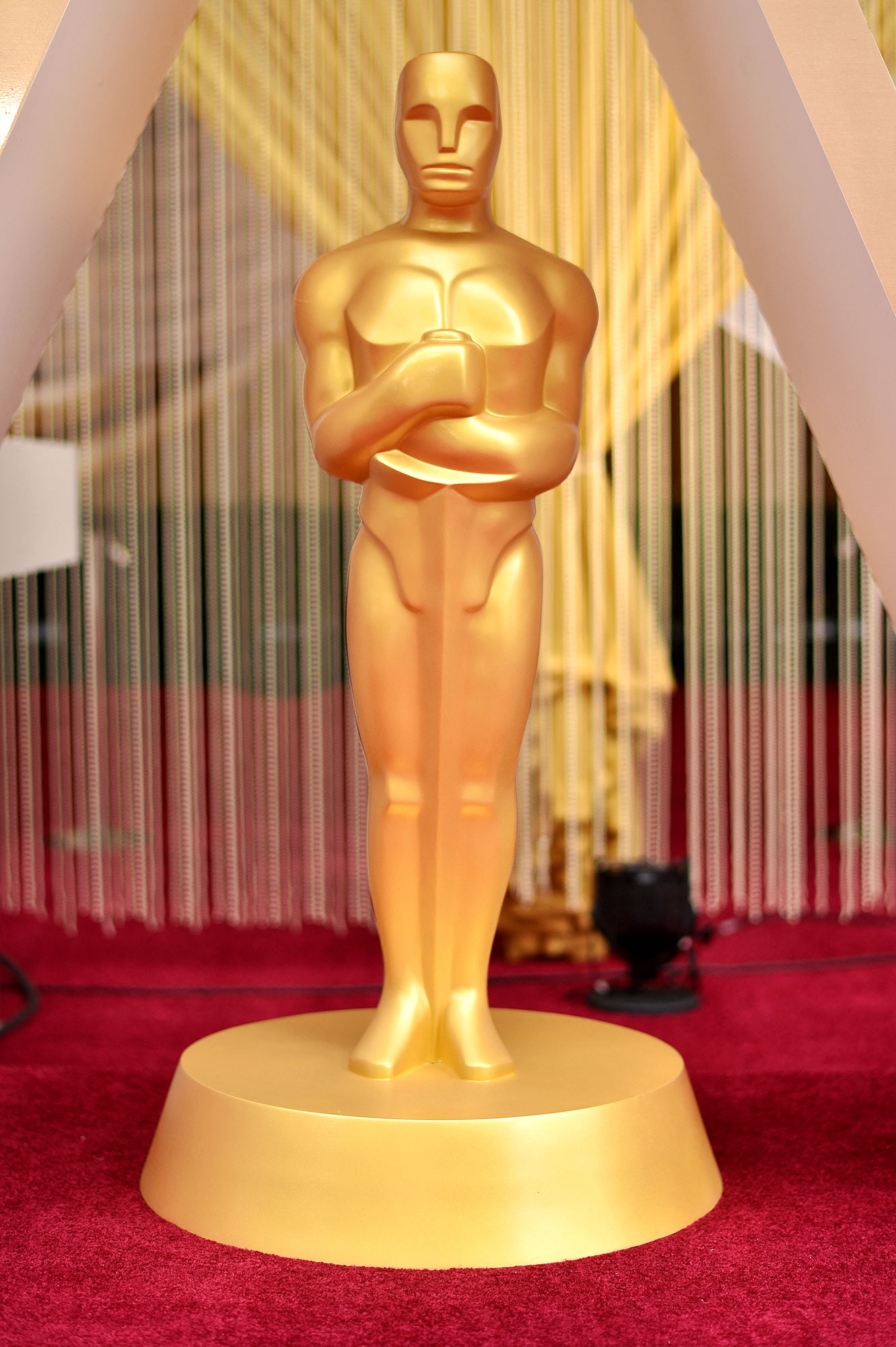 Awards season is officially in full swing! The nominations for the 95th Academy Awards will be announced live on Tuesday, January 24.

Riz Ahmed and Allison Williams have been tapped to read the nominations at the Samuel Goldwyn Theater in Beverly Hills. Tuesday marks the first year since 2016 that the nominations announcement is taking place in person. The upcoming ceremony, set for March, also marks the return of all 23 categories being aired on TV after eight awards were cut from the 2022 broadcast.

“I can confirm that all categories will be included in the live telecast,” Bill Kramer, CEO of the Academy of Motion Picture Arts and Sciences, said in a statement in November 2022. “We are committed to having a show that celebrates the artisans, the arts and sciences and the collaborative nature of moviemaking. This is very much what the mission of the Academy is, and I am very hopeful that we can do a show that celebrates all components of moviemaking in an entertaining and engaging way.”

“I love having someone hosting the show who knows live television. I think that’s so critical,” Kramer said.

He added: “Our anniversary, the 95th Oscars, is extremely important to us. I think it sets a really interesting rhythm for our 100th. You see this in the museum, I think we are able to celebrate our legacy while bringing the Academy into the future and the show will reflect that.”

Oscars 2023: Everything to Know About the Academy Awards

Scroll through for a full list of categories and nominations that will be updated live:

Best Actor in a Leading Role

Best Actress in a Leading Role

Best Actor in a Supporting Role

Best Actress in a Supporting Role

Babylon
Black Panther: Wakanda Forever
Elvis
Everything Everywhere All At Once
Mrs. Harris Goes to Paris

All Quiet on the Western Front
Avatar: The Way of Water
The Batman
Elvis
Top Gun: Maverick