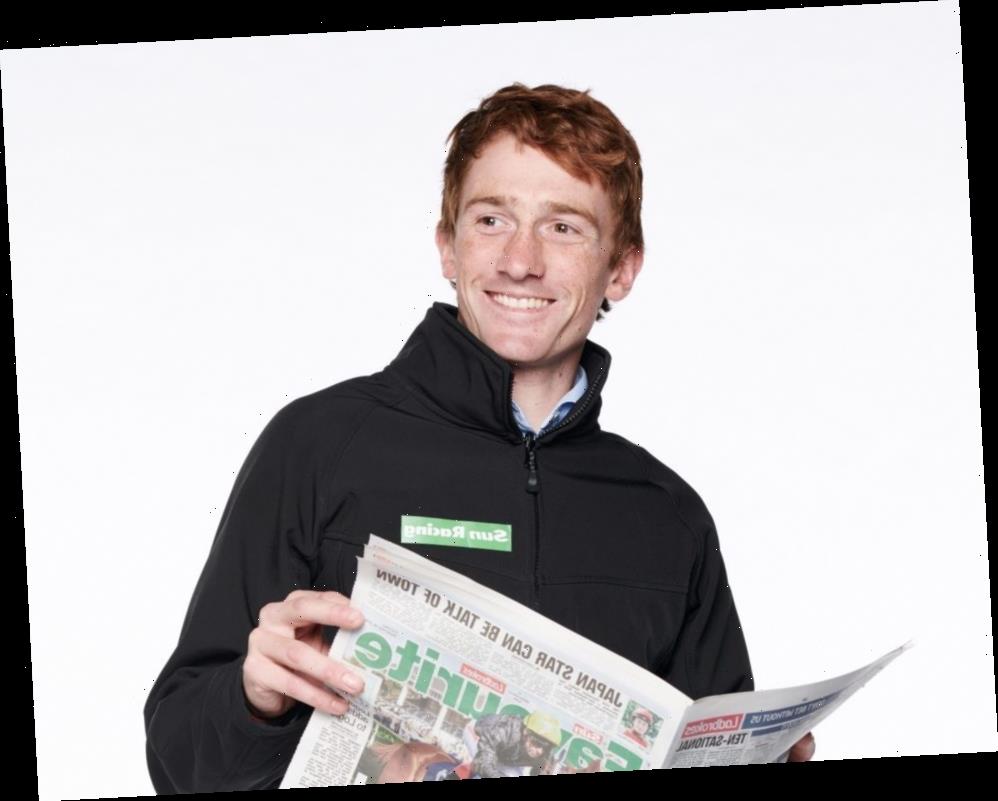 WE’RE under orders at last . . . and there’s nothing better than kicking off Day One of the best week of the season with a full book of rides.

I’d love to think I’ve got six of the best, but it’s Cheltenham, there’s not an easy one out there, and you have to be realistic, so fingers crossed. 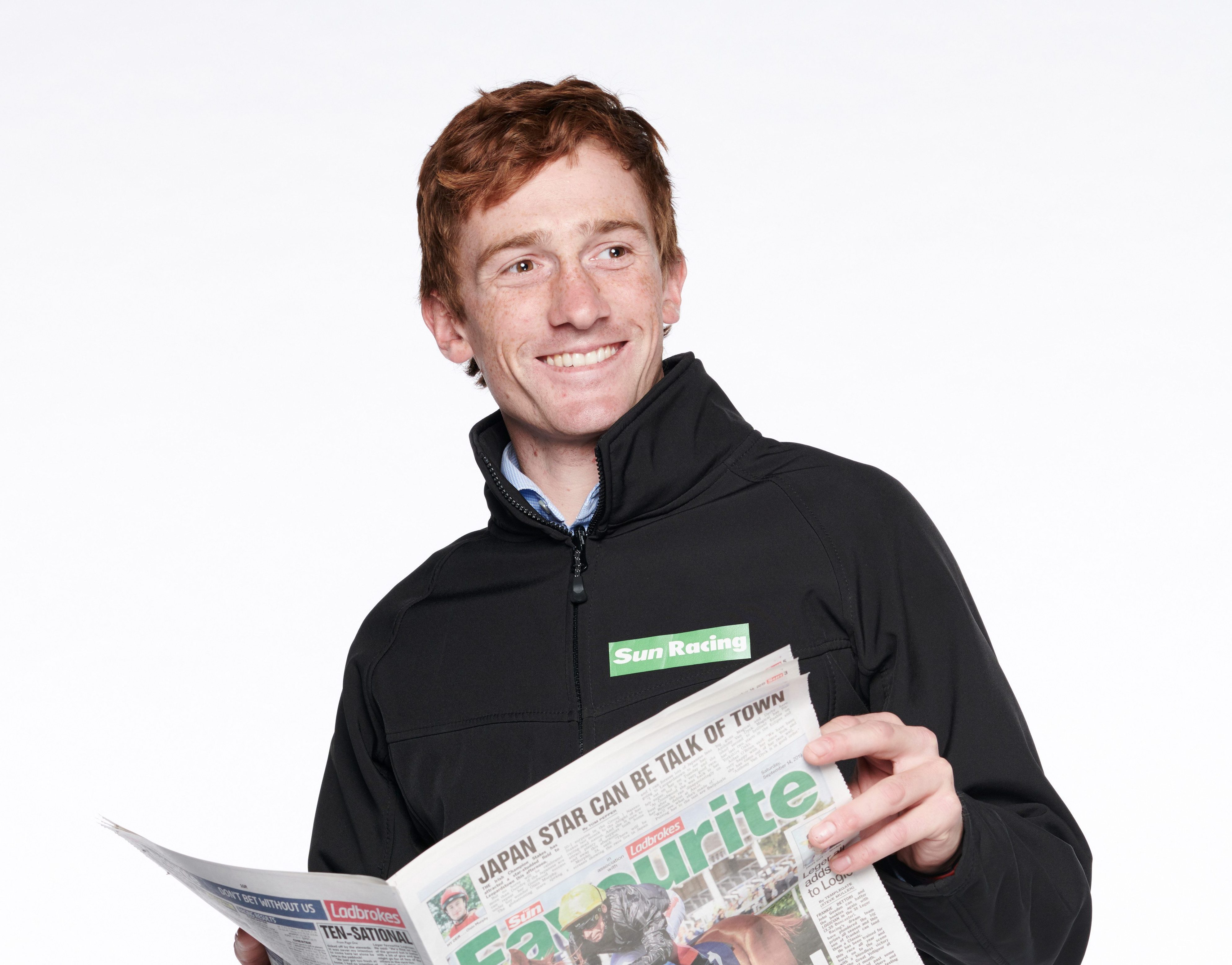 I’m on BALLYANDY in the big one, the Champion Hurdle (3.30), and he will love it if it turns into a real stamina test.

He started the season at three miles, dropped back to two and it was nice for him to get his head in front again last time.

He’s certainly got the form in the book and was only just over eight lengths behind Epatante at Kempton over Christmas. That one gets the mares’ allowance again, but it’s decent form.

One thing you can guarantee is Ballyandy will be staying on at the finish, let’s just hope I can get him in a position where he’s close enough.

It’s the most open Champion Hurdle I can remember. You could pick ten horses and still not get the 1-2, so with luck Ballyandy can get a place and he is a nice each-way price.

For some reason I am drawn to Pentland Hills, who we beat at Haydock, but he travelled so easily. This will suit him far more than that tactical race.

My Festival starts on MARIO DE PAIL (1.30) in the Supreme, who should be two from two over hurdles.

He’s very fit, has schooled well and is very versatile, but it’s a tough race and his price reflects that.

I can’t wait to get on AL DANCER (2.10) in the Arkle. He was favourite for the Supreme Novices’ this time last year.

A fast pace will suit a closer like him, but there’s it’s a very strong field and he’ll need to be at 150 per cent, especially with such a strong Irish challenge.

I’m on good old COGRY (2.50) in the Ultima Handicap Chase. He would prefer to be racing over a bit further and to be on the other course, where he has got some great form.

He’ll run his usual honest race and, hopefully, creep into the Grand National, because if ever a horse looked tailor-made for Aintree, it’s him.

Sadly his rating has never been high enough to get into the National field.

I’ve got DESARAY GIRL (4.10) for Phil Kirby in the Mares’ Hurdle and, although she’s got decent form in the book, I think it’s place money at best.

And what a story it would be if Phil’s other runner Lady Buttons won it. We’ll take our chance and see.

Finally I ride EARLOFTHECOTSWOLDS (4.50) in the novices’ handicap chase and this race has genuinely been his target all year.

He’s in good form at home, has had a long break since his easy win at Exeter to miss all the horrible ground, and has schooled really impressively.

If anything he jumps a little too safely, but I am hopeful of a good show and he must be worth a few quid at around 20-1.