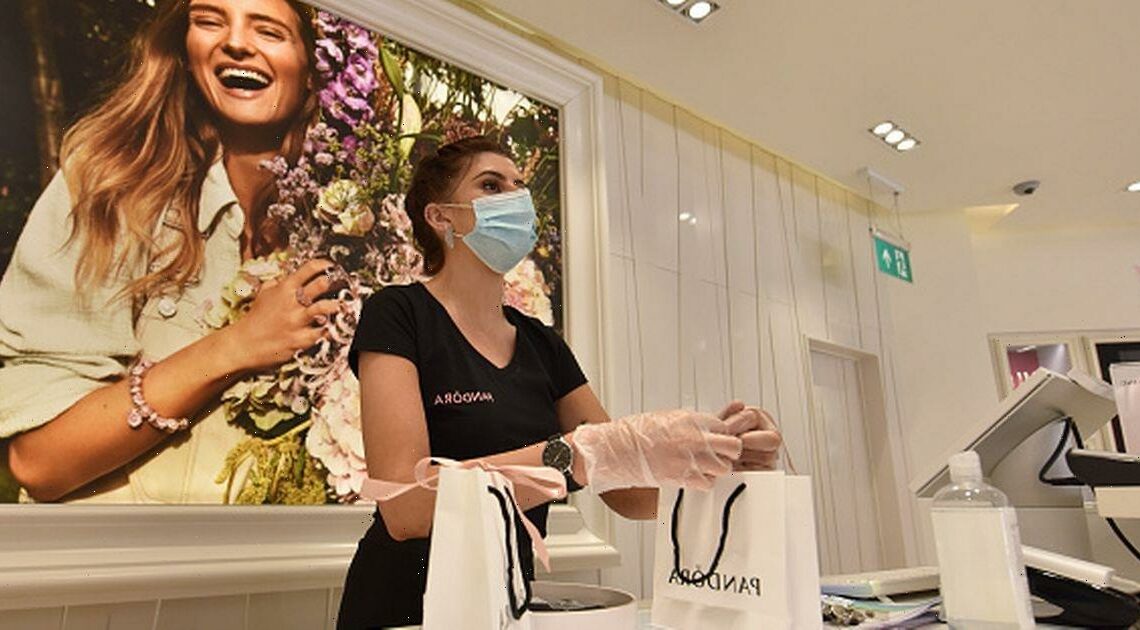 Pandora has stopped selling mined diamonds in favour of lab-grown alternatives to protect the environment.

The world's biggest jewellery brand said it was ending the practice because of the damaging environmental impact of the mining industry.

It will now only sell diamonds made in laboratories following a surge in demand for sustainable alternatives – and they are cheaper.

"It's the right thing to do," Pandora's CEO Alexander Lacik told the BBC.

He also revealed lab diamonds can be made for "a third of what it is for something that we've dug up from the ground."

"We can essentially create the same outcome as nature has created, but at a very, very different price," he added. A report by the Antwerp World Diamond Centre (AWDC) and the consultancy Bain & Company found mined diamond production peaked in 2017 at 152m.

Diamonds made in laboratories – also called cultivated diamonds – are created in settings that emulate the natural processes of how diamonds are formed, but it takes a fraction of the time. Cultivated diamonds are optically, chemically and physically identical to the mined jewels.

The practice of growing diamonds in labs has been around since the 1940s, but the first commercial success took until 1954.

The stones were initially was designed for manufacturing processes so, despite having identical properties to mined diamonds, they didn't quite look the part.

However, by the 1970s, diamond labs were introduced to grow stones that could replicate their natural counterparts.

The practice was perfected a decade later, with cultivated diamonds being grown that had the same cut, clarity, colour and carat.

'Below Deck Sailing Yacht': Daisy Kelliher Says She Doesn't Know Who Is the Father of Dani Soares' Baby
Recent Posts