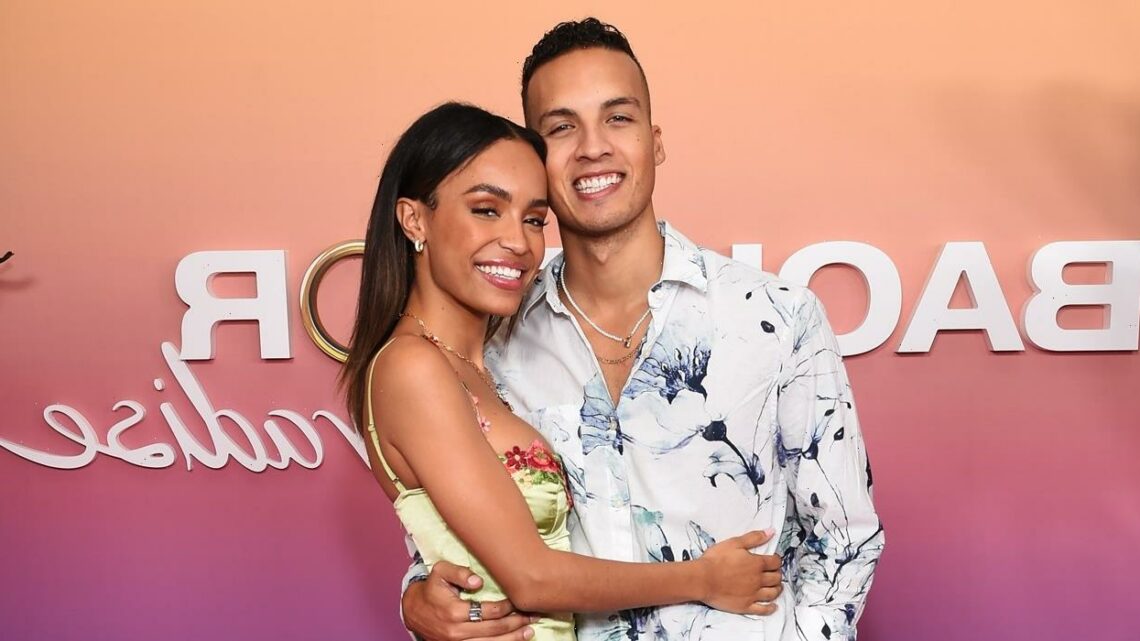 Paradise found! Brandon Jones and Serene Russell hit it off right away during season 8 of Bachelor in Paradise, and they got their happy ending during the finale on Tuesday, November 22.

‘Bachelor in Paradise’ Couples Who Are Still Together

“Brandon, I have always yearned for a life-changing love, but I had never seen it or experienced it firsthand. But then I met you,” Serene, 27, began. “I feel like we have two hearts cut from the same cloth and I have never felt more seen or understood in my entire life. In you, I have found my best friend, my missing puzzle piece and my soulmate. I love you so much and I’m never going to take that for granted.”

Brandon, 28, told Serene that he didn’t want to spend another second without her before getting down on one knee.

“Serene Brook Russell, I love you. I love you in every sense of the word. You are this ever-lasting spark that has hit me so hard and I have come to the beautiful realization that from the moment I saw you, my happily ever after could’ve never started until I started a life with you,” he said. “I will love you until the end of the time. I will love you until my last breath. … Serene Brook Russell, will you make me the happiest man to walk this earth? Will you marry me?” 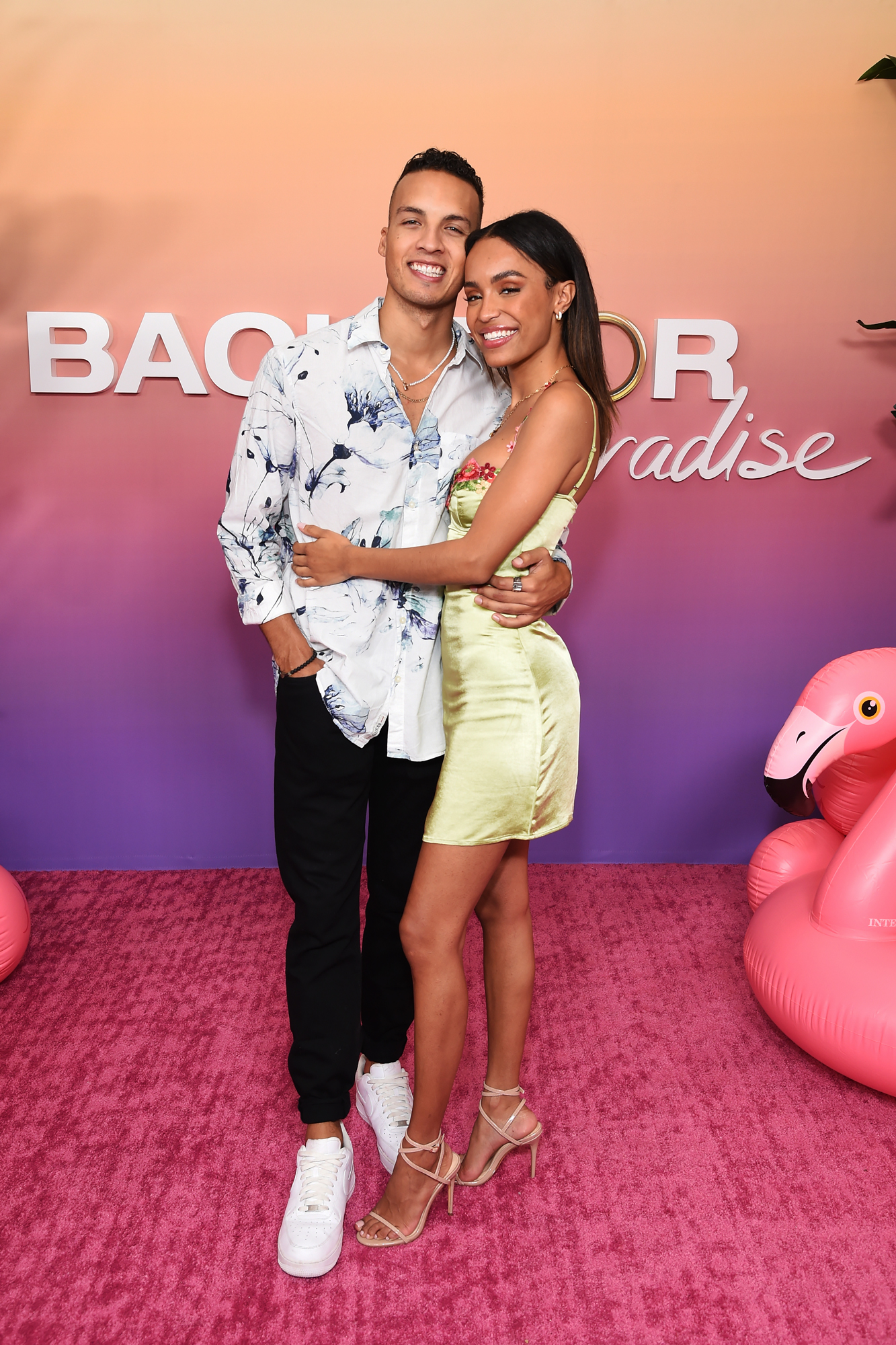 The duo connected immediately after arriving on the beach, pairing up on the first day of filming. The twosome were the first couple to use the L-word with each other, with Brandon telling Serene that he was falling in love with her during their first official date.

“When I saw you, [I knew] I didn’t want to be with anyone else but you,” the nurse recruiter said during an October episode. “I’m falling in love with you and I am so happy that I am. I’m so happy that my life led me to you.”

The former Bachelor star replied: “I’m definitely falling in love with you too. And I’ve never felt this special in my life.”

The Bachelorette alum gushed over Serene during an emotional moment on the beach in the November 15 episode, telling her that he feels “really, really blessed” to have her in his life. “I’m so thankful for you because you are the most beautiful thing in this dark place,” he continued. “I’m so happy I found you.”

Brandon made his Bachelor Nation debut during Michelle Young‘s season of The Bachelorette, which aired in 2021. The reality star finished in second place after the former teacher, 29, chose Nayte Olukoya as her winner. Michelle and Nayte, 28, got engaged during the season finale, but they announced their split in June.

Serene, for her part, first appeared during Clayton Echard‘s season of The Bachelor, which aired earlier this year. She finished the competition in fourth place following the hometowns episode.