Home » Lifestyle » Paralympic Games: Why is the Agitos logo used and not the Olympic rings and what does ‘para’ mean?

Paralympic Games: Why is the Agitos logo used and not the Olympic rings and what does ‘para’ mean?

The Tokyo 2020 Paralympic Games is underway in Japan and already providing plenty of thrills, spills and displays of extraordinary personal fortitude and skill.

The competition was first staged in Rome in 1960 and born out of Dr Ludwig Guttman’s Stoke Mandeville Games for injured Second World War veterans in July 1948, which first went international in 1952 when Dutch ex-servicemen joined in.

While it is true that the Games were modelled on the spirit and format of the Olympics and features many of the same sports modified to suit those with disabilities or impairments, it is also very much its own tournament.

Sports like boccia and goalball have never been part of the Olympic roster, for instance, and the Paralympics has always had its own logo, distinct from the famous five rings.

The current design, which has been in use since 2004, consists of three curved brush strokes of red, blue and green and is known as the Agitos, Latin for “I move”, a phrase intended to encapsulate both the physical momentum of the athletes taking part and the positive, progressive nature of the Paralympic movement itself. 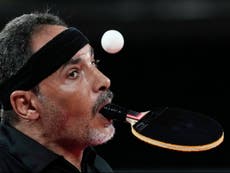 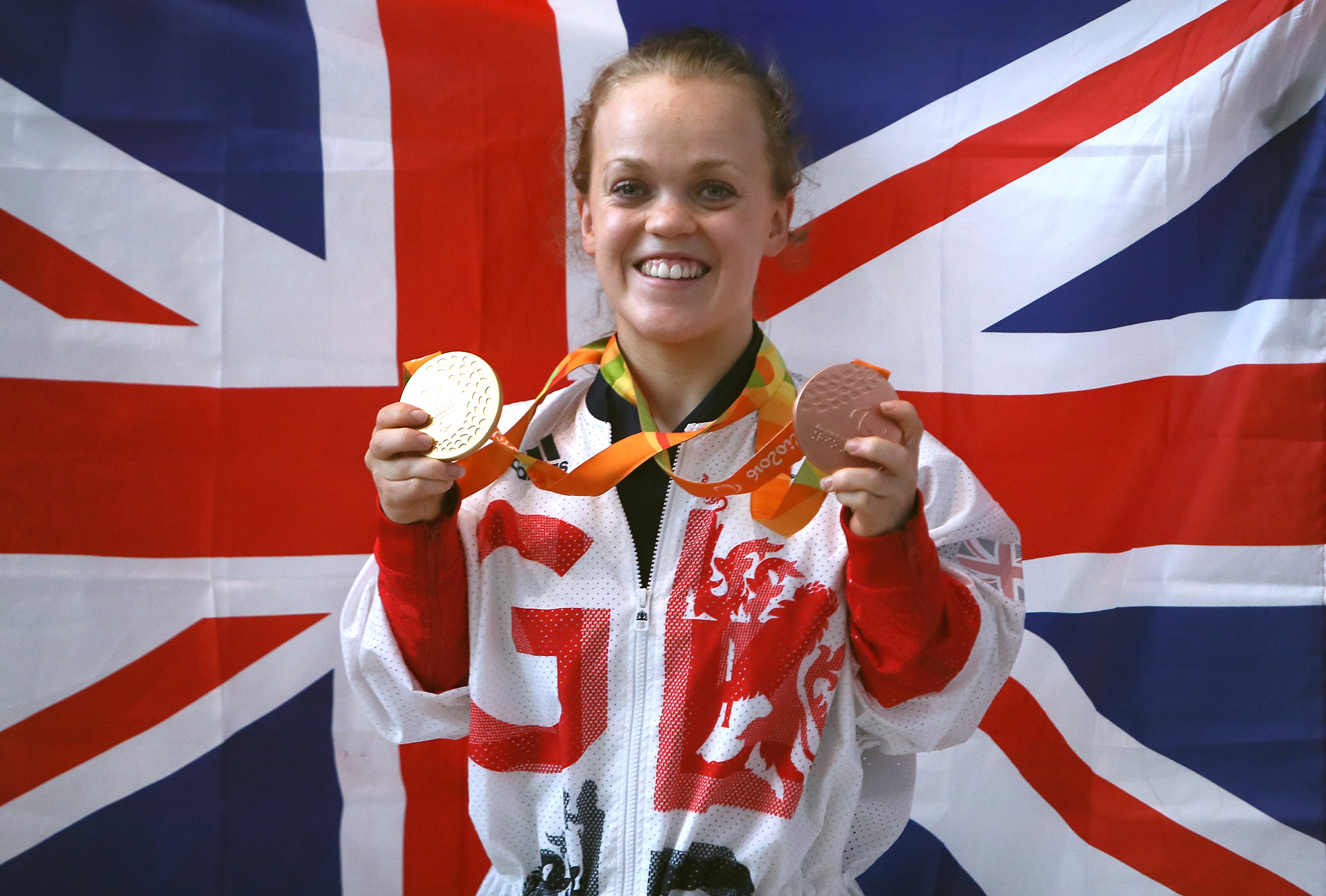 Its colours were chosen to incorporate the three shades most commonly used on flags around the world and, as a whole, the logo was created to express visually the four core values of the competition: courage, determination, inspiration and equality.

Each swish veers its own way, none is quite the same as another, but all three ultimately belong together. The Agitos on show during the opening ceremony

As for the name of the Games, the “para” prefix was taken from the Greek for “beside” or “alongside”, creating a new word that conveys the affinity between the two events.

“Its meaning is that Paralympics are the parallel Games to the Olympics and illustrates how the two movements exist side-by-side,” explains the International Paralympic Committee.

ParalympicsGB have made a flying start in Tokyo, already picking up golds in the track cycling and swimming, with the likes of Dame Sarah Storey and Maisie Summers-Newton taking starring roles.

How To Use Turmeric, And Why It’s A Superfood, According To A Nutritionist