Home » Lifestyle » Parkinson’s disease: Is someone looking sullen? It could be a sign of the brain disease 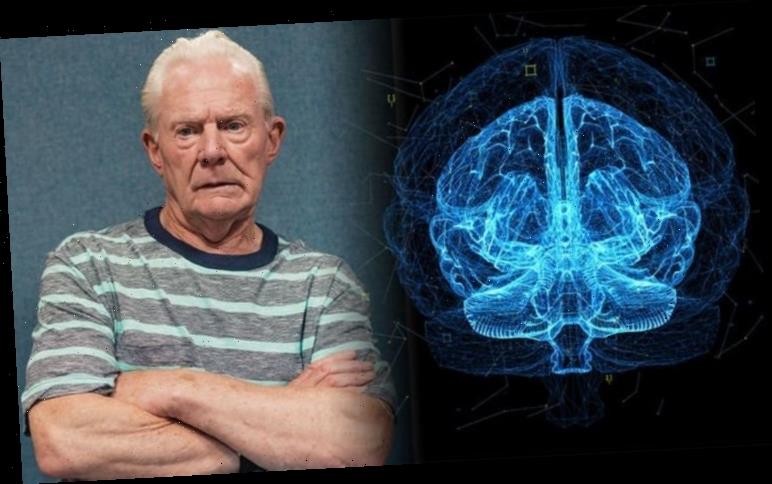 Parkinson’s disease: Is someone looking sullen? It could be a sign of the brain disease

Does someone close to you seem to look so sullen nowadays? It’s not that hard to crack a smile, you might think, but for some it is – they may have Parkinson’s.

In the early stages of the disease, the Mayo Clinic confirmed: “Your face may show little or no expression”.

This occurs when there is a loss of automatic movements, such as smiling when feeling happy.

Your dear beloved could be feeling over the moon, but their face would suggest otherwise.

The decreased ability to perform unconscious movements extend to an inability to blink or swing the arms while walking.

Such a disturbance occurs due to the loss of nerve cells within the brain – without them, levels of dopamine decrease.

Parkinson’s UK noted researchers are still uncertain as to why this interference begins.

However, they have identified three main symptoms of the condition: tremor, slowness of movement and rigidity. 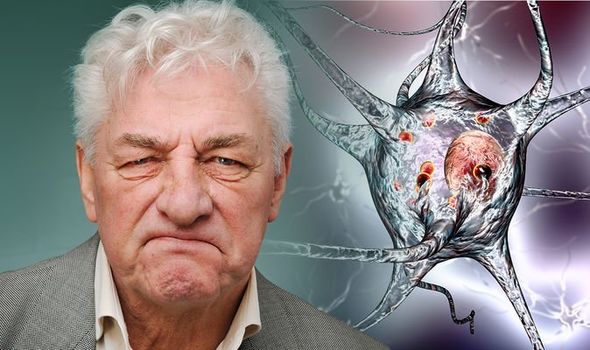 Tremors are uncontrollable movements the body makes, such as the hand shaking.

Slowness of movement, medically known as bradykinesia, reveals itself when people with the condition begin talking with short, shuffling steps.

Others signs of bradykinesia include a lack of co-ordination that was there previously.

Rigidity means inflexible muscles, which can lead to muscle cramps and a “mask-like” expression (hence no smiling).

Another symptoms of the disease includes freezing – the sensation that the sufferer’s feet are glued to the ground.

It may feel as though the lower part of the body is stuck while the top half is able to move around.

This can last for several seconds or minutes, which can disturb the way someone walks.

For example, it’s common for a person with Parkinson’s to feel stuck when they try to turn around. 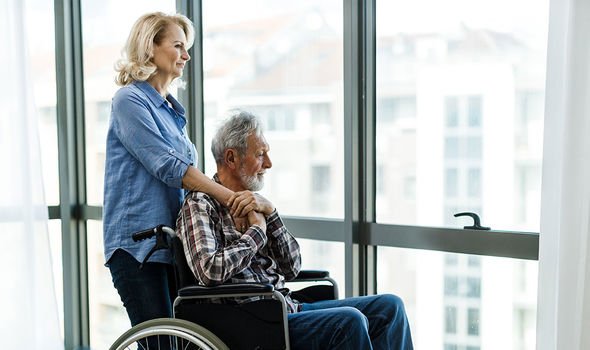 Living with Parkinson’s disease can be debilitating, especially in the later stages.

As the condition worsens, people may not be able to dress or feed themselves.

This can be very upsetting for the person suffering from Parkinson’s, and loved ones who witness their gradual decline in functioning.

Parkinson’s UK hope to stop this suffering as much as possible in the following ways. 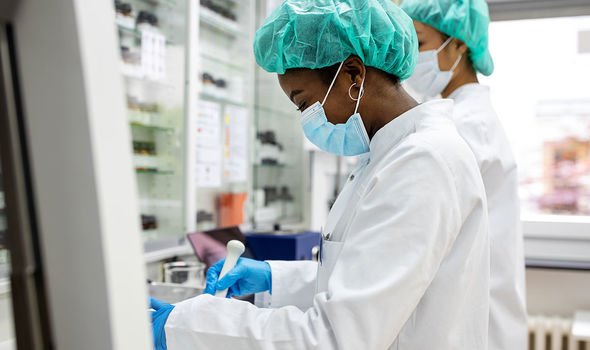 The charity’s mission is to “find a cure” for the movement disease, with new treatments being tested in clinical trials.

At present, researchers are looking into stem cell therapies, which looks at replacing damaged brain cells with healthy, living cells.

Another area of research is looking into whether medications – already on the market to treat other conditions – could be useful in treating Parkinson’s.

Gene therapy is also one area of interest, which uses the power of genetics to reprogram cells to adapt their behaviour to stay healthy and functioning for longer.

Biden as Trump won't commit to transition: 'What country are we in?'
Recent Posts 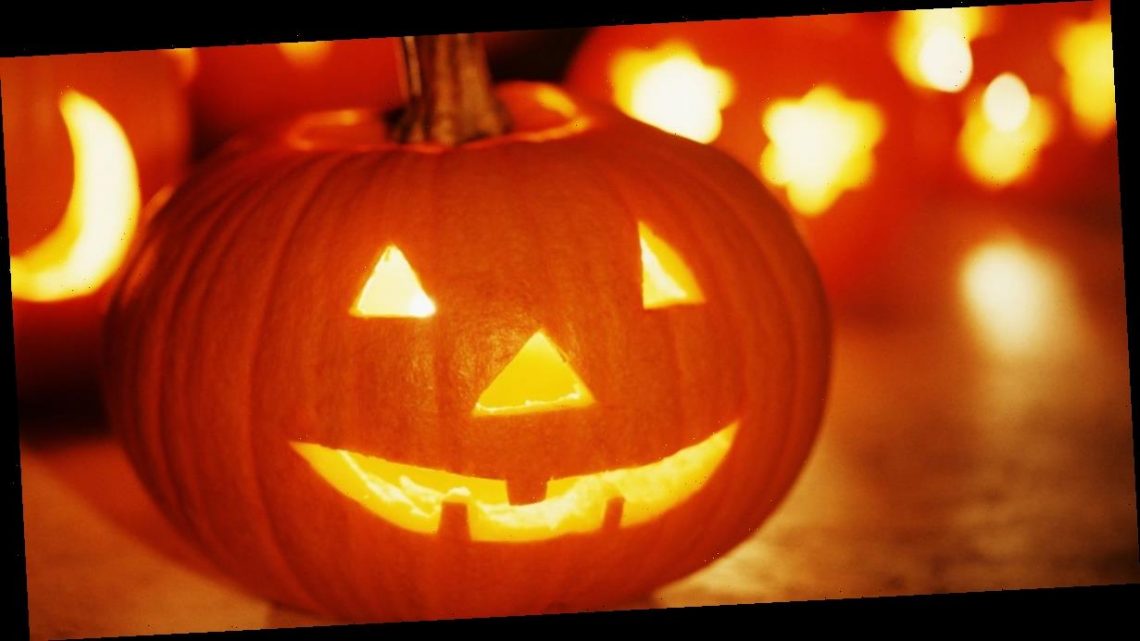 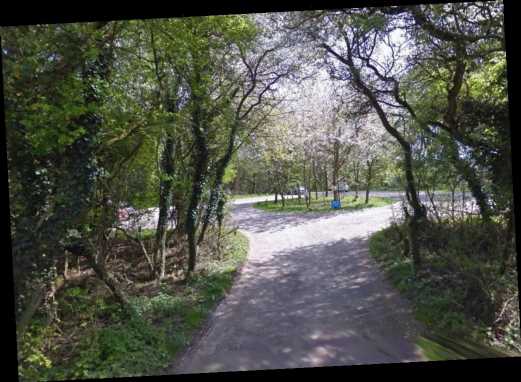 10/24/2020
Woman in her 60s found 'murdered' in National Trust estate in Oxfordshire after man 'seen acting suspiciously near pub'
This website uses cookies to improve your user experience and to provide you with advertisements that are relevant to your interests. By continuing to browse the site you are agreeing to our use of cookies.Ok