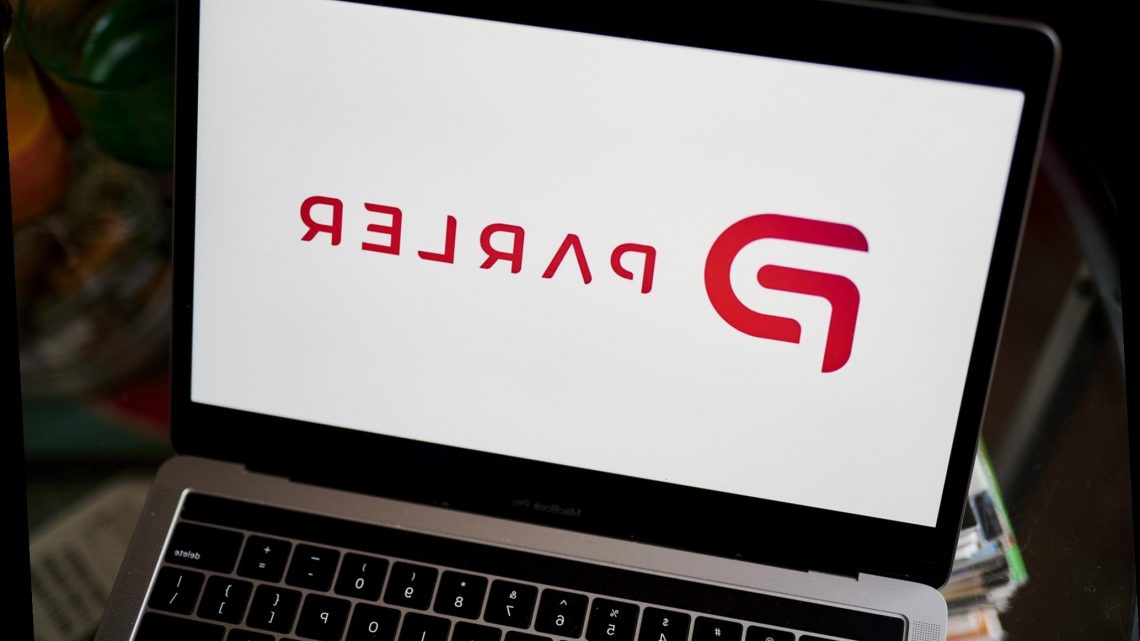 Why ban of @realDonaldTrump proves Twitter not ‘just a platform’

Parler CEO Mark Matze said Sunday that the “devastating” Big Tech ban of the right-wing app could put the company out of business, calling it “an assault on everybody.”

His comment came a day after Amazon kicked the booming app off its web hosting services.

“It’s devastating is what it is,” Matze said on Fox News. “They all work together to make sure at the same time we would lose access to not only our apps, but they’re actually shutting all of our servers off tonight, off the internet.”

“They made an attempt to not only kill the app, but to actually destroy the entire company,” he said. “And it’s not just these three companies.

“Every vendor from text message services to email providers to our lawyers all ditched us too on the same day,” Matze said.

On Saturday, Amazon joined tech giants Apple and Google in suspending Parler from its servers, citing an increase in violent content on the site.

The social networking service had become a favorite of right-wingers and supporters of President Trump after popular sites like Twitter and Facebook began blocking or adding disclaimers to some posts, including Trump’s tweets.

But critics complain that Parler, which had nearly 1.5 million downloads this weekend alone, was increasingly home to violent rhetoric, including prior to the siege of the US Capitol last week by extremists and Trump supporters.

Google was first to ban the app from its store, followed by Apple.

Matze argued Sunday that “they’re trying to falsely claim that we’re somehow responsible for the events that occurred on the 6th,” referring to the riot on Wednesday.

“It would put anybody out of business,” he said of the tech bans. “This thing could destroy anybody.”

“We’re going to try our best to get back online as quickly as possible but we’re having a lot of trouble because every vendor we talk to says they won’t work with us,” he said. “Because if Apple doesn’t approve and Google doesn’t approve, they won’t.”

“They’ve given us no legitimate remedy,” Matze added. “They just don’t want us on the internet. They want to get rid of us.” 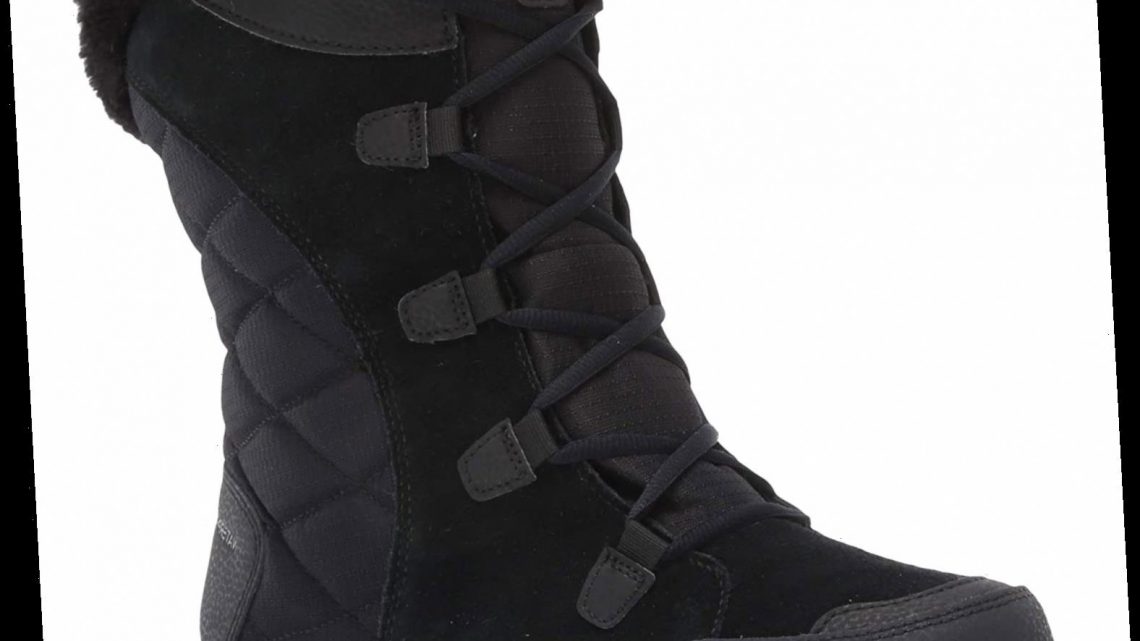 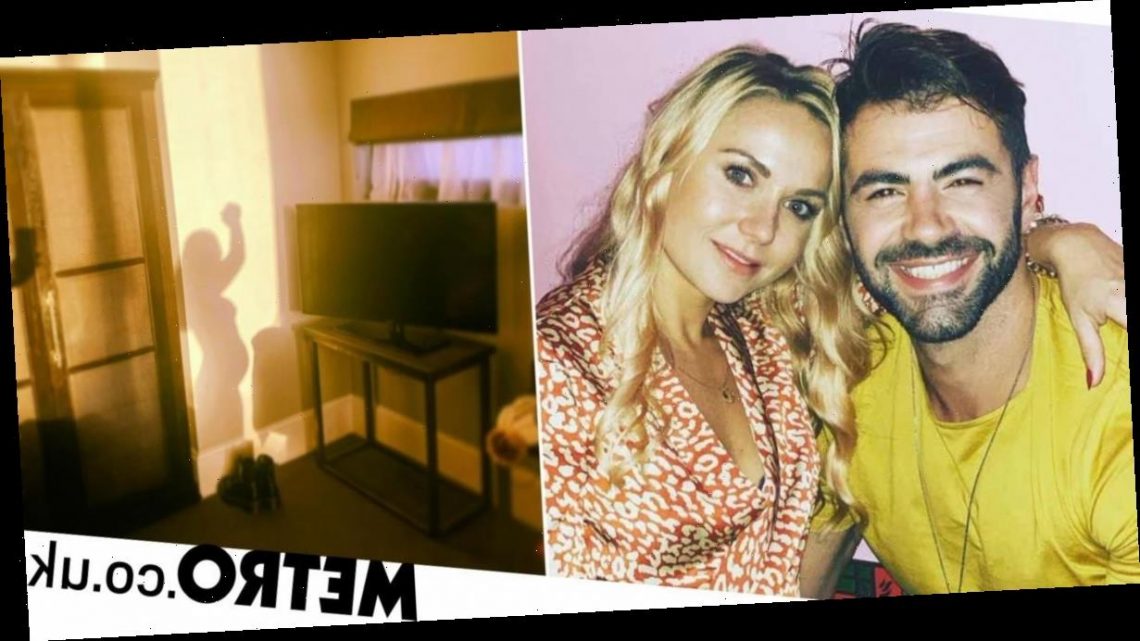