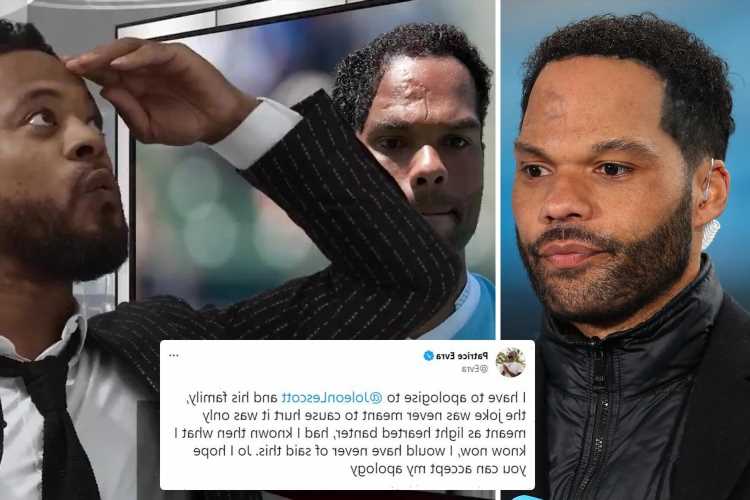 The Manchester United legend filmed a weird news parody called 'Pat TV' on his Twitter page, where he pretended to be a reporter on the European Championships. 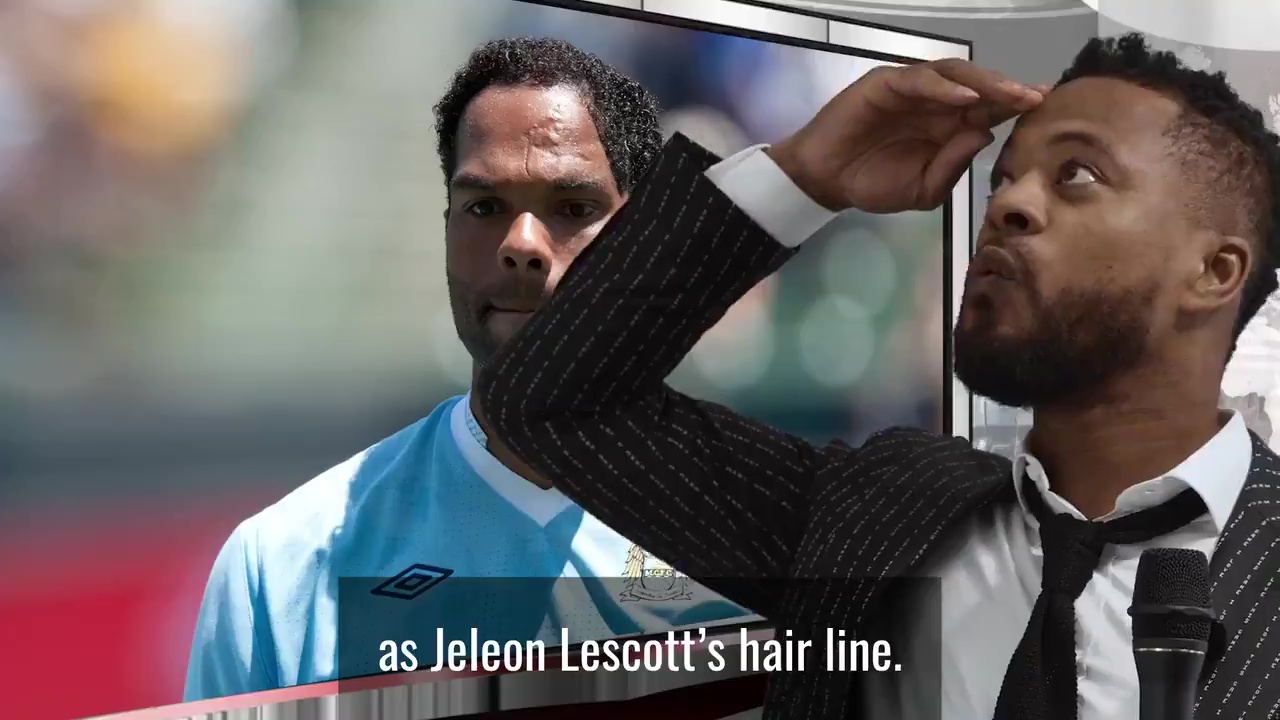 In the video, which is yet to be deleted, Evra discussed Amsterdam, where a last 16 tie between Denmark and Wales was played.

Former left-back Evra, 40, described the Dutch capital as the city 'where people like to get as high as Joleon Lescott's forehead'.

Ex-City and Everton defender Lescott, 38, has previously explained the scar on his forehead was caused by a severe head injury after he was struck by a car aged just five.

Less than 24 hours after Evra's video, he took to Twitter to offer his apologies while claiming he was unaware of the reason for Lescott's scar.

He posted: "I have to apologise to Joleon Lescott and his family, the joke was never meant to cause hurt it was only meant as light hearted banter, had I known then what I know now, I would have never (sic) of said this.

"Jo I hope you can accept my apology."

In the original video, Evra tagged Lescott and captioned: "I don’t know why they make me say this!

"I promise you this was not my idea." A laughing face emoji also accompanied the tweet.

The pair were former rivals while playing for their respected Manchester club and both featured as pundits on Sky Sports.

Lescott opened up on his scar in a 2006 interview with the Independent, as he said: "I have a scar but I have nothing to worry about.

"I had a major operation straight away and several more over the next few months but I was young and didn't really know too much about what was going on."

Evra is notorious for his bizarre social media posts, which include kissing a chimpanzee to ironing along to Barry White.

He even poked fun at Oasis' Liam Gallagher after the singer's beloved City were beaten in the Champions League final by Chelsea. 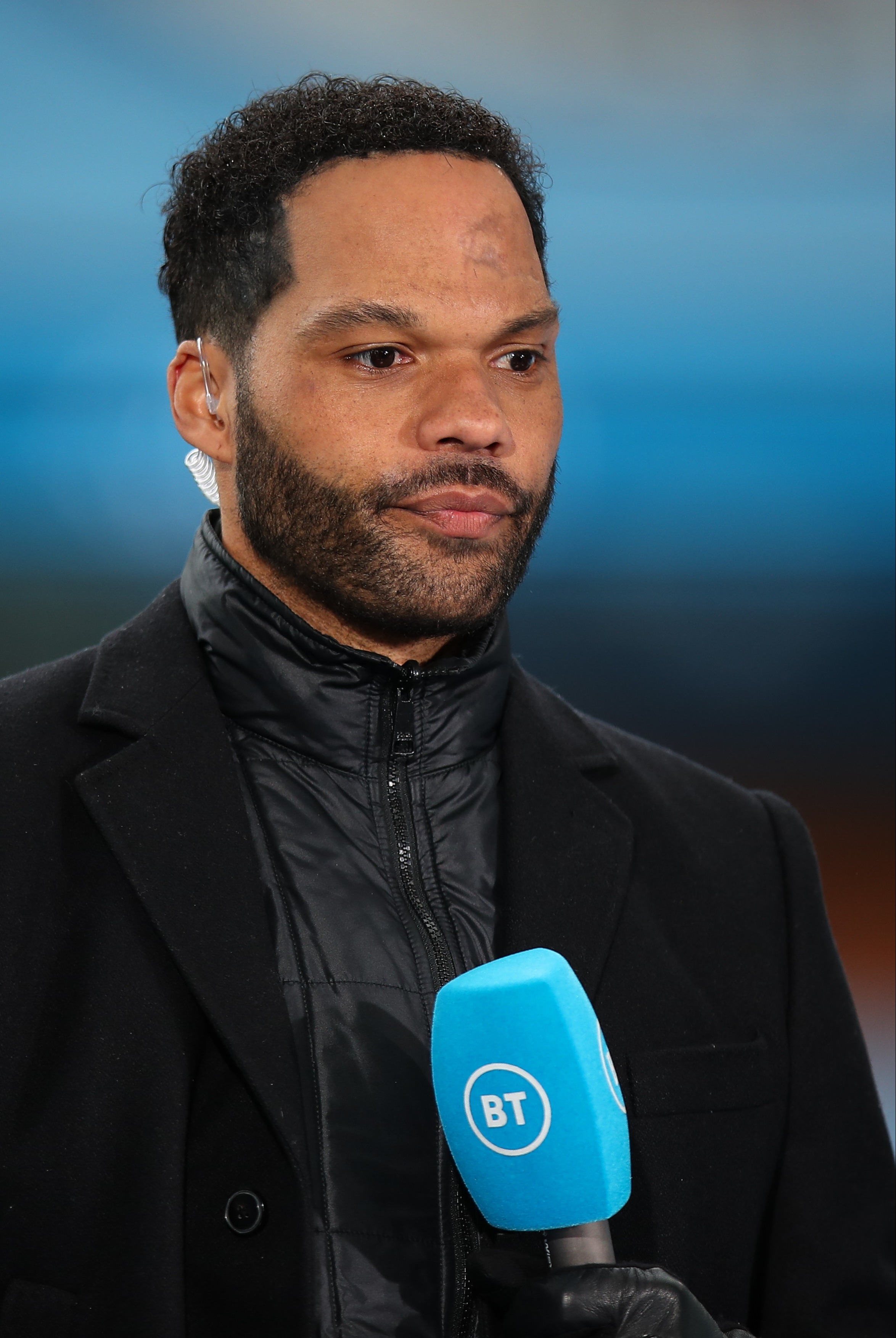 Is Matt Hancock still an MP?