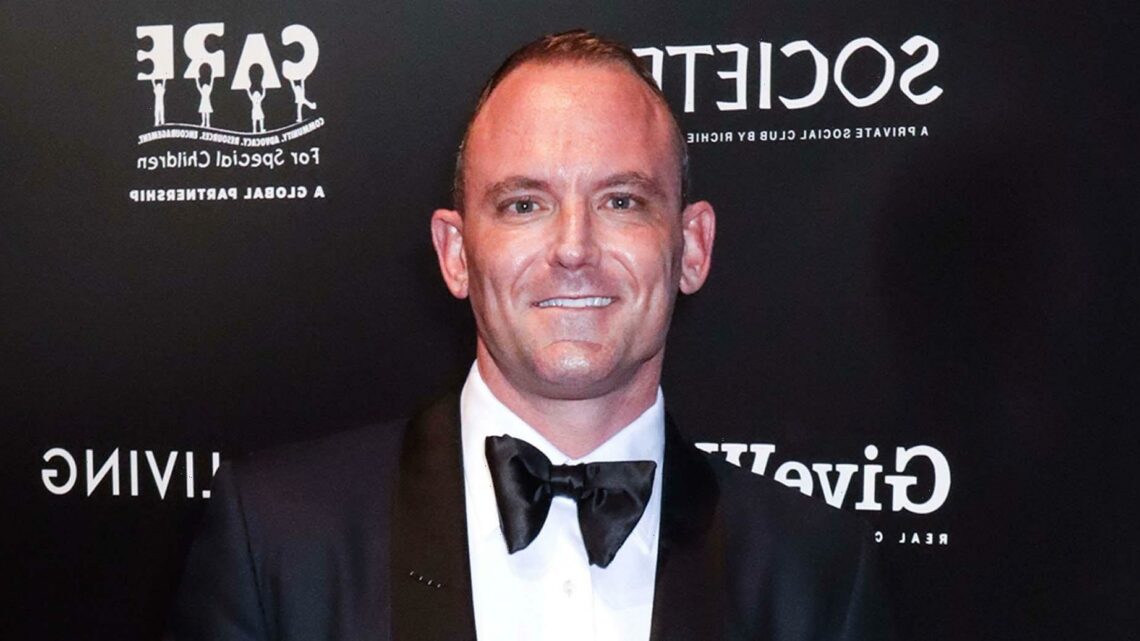 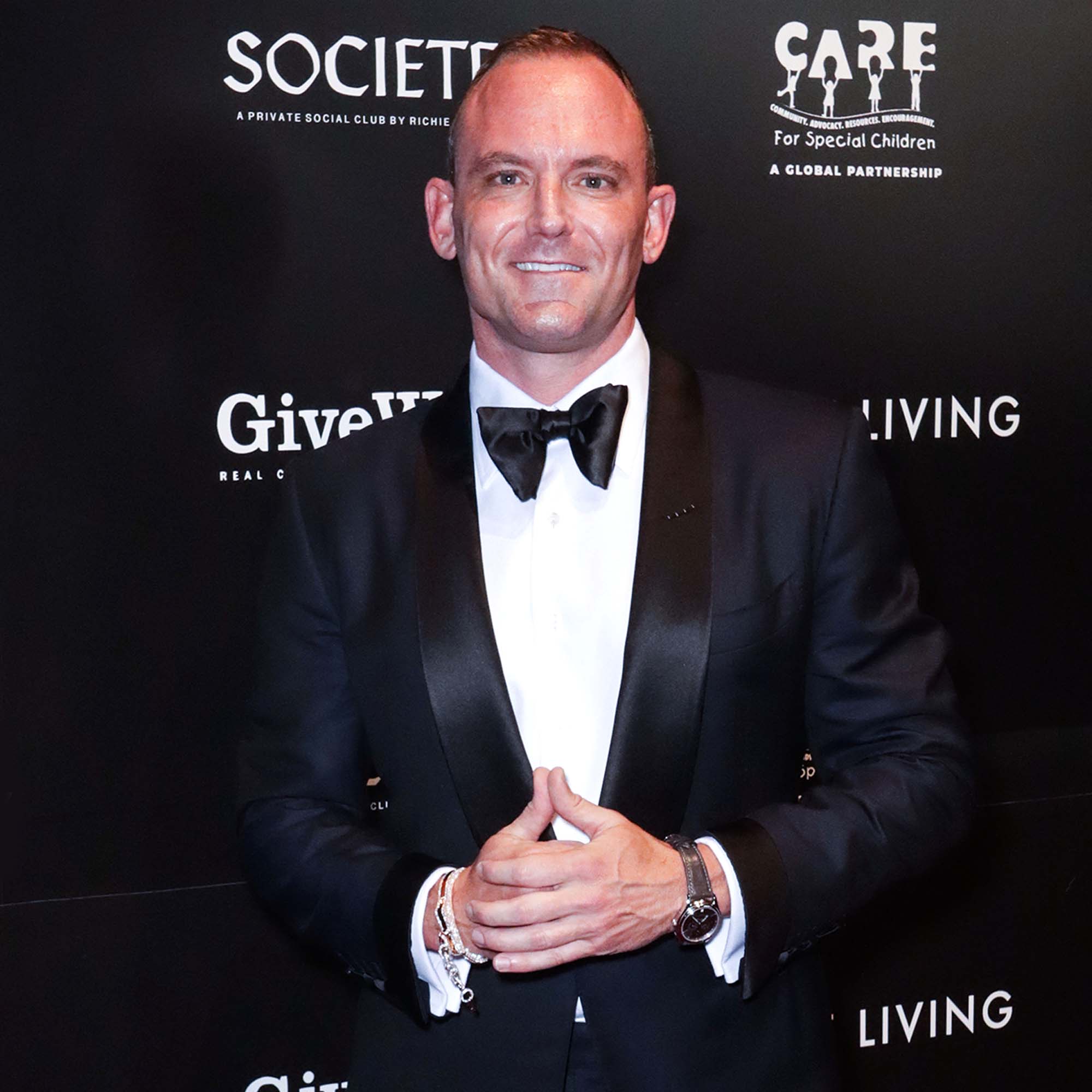 Kicking off the school year right. Millionaire Patrick Carroll is teaming up with influencer Ben Kickz to give away 600 pairs of sought-after sneakers to children in need in Miami.

These Celebrities Who Will Do Anything for Their Beloved Fans: Photos

The real estate mogul commissioned the “Sneaker Don” to fill a Brinks security truck with shoes that he will personally hand out to members of the Boys and Girls Club of Miami on Wednesday, August 31. “Organized sports was one of the most important things in my life growing up … it taught me to be competitive, tough, and to work hard. When I heard the kids at the Boys and Girls Club couldn’t afford shoes to play sports, I had to [do] something about it,” Carroll wrote via Instagram on Thursday, August 25, while announcing the event, which will kick off at 3:30 p.m. ET. 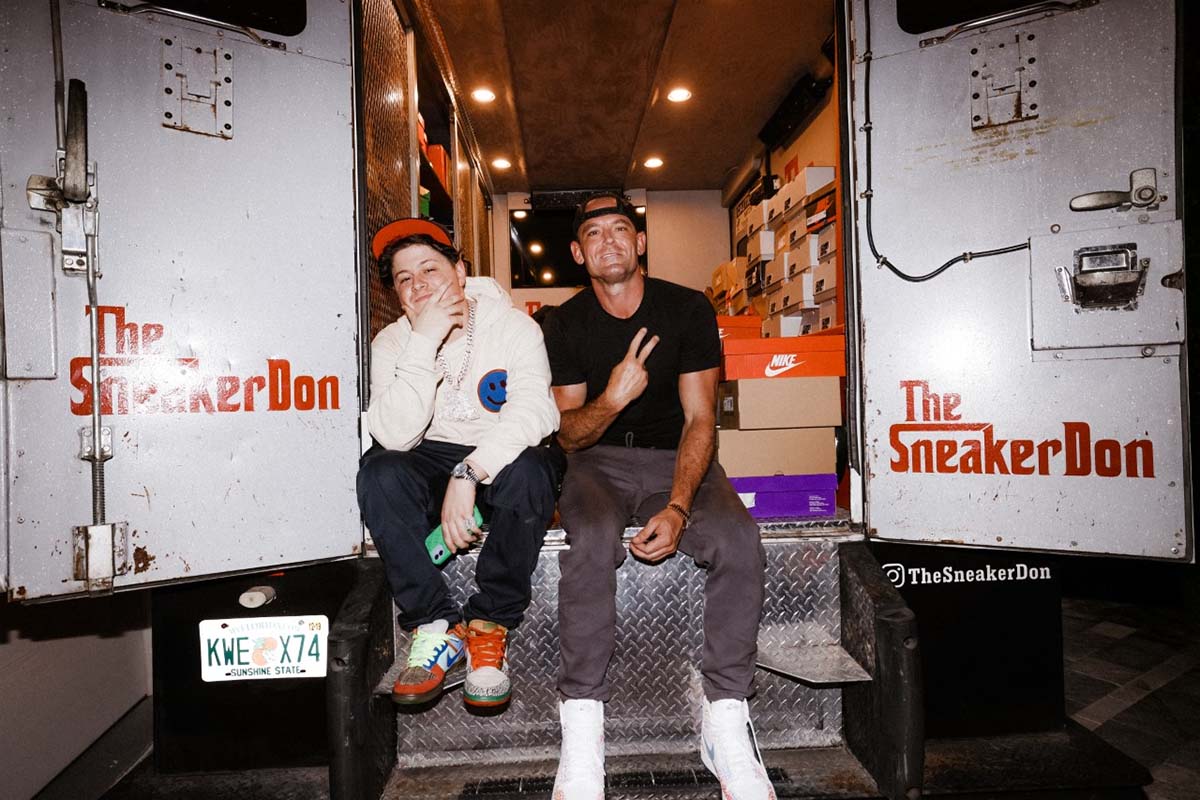 He also teased plans to bring his latest charitable venture on the road, which will benefit children in other urban areas. “After this first stop in Miami, I’ve decided to do the same thing in multiple cities throughout the US,” Carroll wrote. “Which city should we go to after Miami? Thinking NYC …”

The entrepreneur previously spoke about working with the Boys and Girls Club, telling Ocean Drive in June 2022 that providing the kids of Miami-Dads who can’t afford uniforms with clothes and shoes “felt like the right thing to do at the right time.”

Celebrity Charity: Stars Who Use Their Influence to Give Back

Carroll added that the organization is just one of many causes close to his heart. “We consistently work with The Boys and Girls Club, Habitat for Humanity and multiple other charities we have been long-term supporters of,” he told the outlet. “I continuously work with my high school in Tampa, donating and supporting the next generation in whatever way I can.”

He continued: “I’m also a big supporter of CARE, a parent and community-based organization dedicated to providing support to the parents and families of children with special needs, providing these families [with] support, guidance and resources they need.”

The entrepreneur has made headlines in recent months for his over-the-top philanthropy. In June, Carroll got onstage at a star-studded gala in New York City and promised to donate $1 million to C.A.R.E. for Special Children if the other guests would collectively pool together and match his donation, per Page Six. As the night went on the giving increased, Carroll upped his pledge to $1.5 million, with Leonardo DiCaprio donating the final $50,000 needed to help meet his goal.

Earlier this month, he paid $2 million for a vintage car and “Top Gun Experience” at the LuisaViaRoma x Unicef gala in Capri, Italy, outbidding stars like Vanessa Hudgens, Leni Klum, Jared Leto and DiCaprio, all of whom were in attendance. The glamorous event, which featured a performance from Jennifer Lopez, raised over 8 million euros for Ukranian and Syrian relief efforts.

How to Remove Skin Tags, According to Dermatologists

Celebrity SAS Pete Wicks hasnt been to a gym in seven years: Im not the fittest guy!
Recent Posts