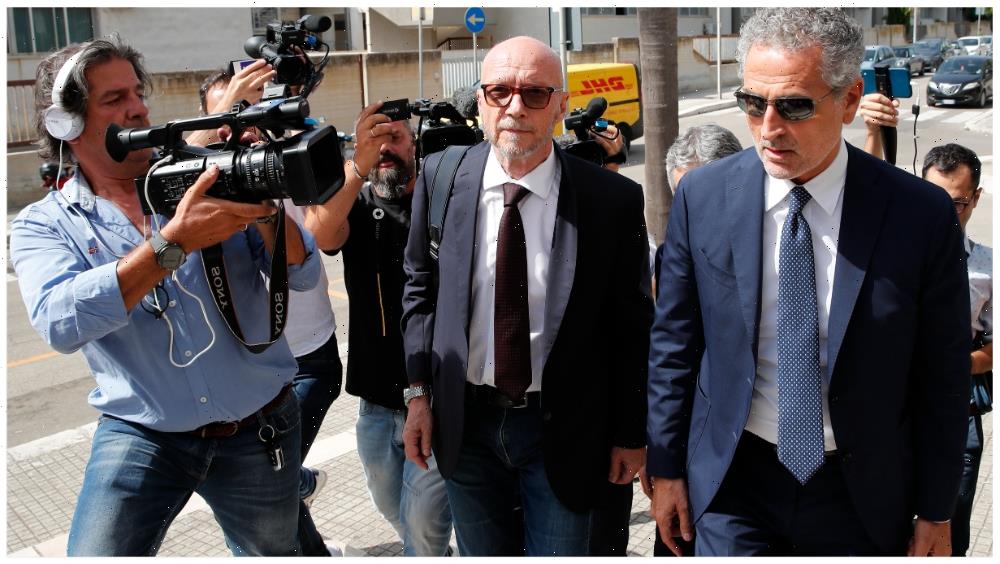 The prosecutor’s office in the southern Italian city of Brindisi has requested that Oscar-winning director Paul Haggis is placed back under arrest after a judge last week ruled that he should be released following charges of sexual assault.

Haggis’ lawyer Michele Laforgia on Tuesday confirmed to Variety that the prosecution and lawyers for the alleged victim have filed an appeal against the decision made last week by judge Vilma Gilli, who after a special evidence pre-trial hearing during which the accused and accuser came face to face, ruled that Haggis should be freed after spending 16 days under house arrest in a hotel.

The judge in the ruling had noted an “absence of constricting violent behavior” on Haggis’ part toward the alleged victim who, according to Italian press reports, is a 28-year-old British woman.

The judge also underlined in the ruling that the woman’s decision to be with Haggis, who is 69, in his lodgings was “spontaneous,” according to Italian newspaper Corriere della Sera.

After last week’s ruling, prosecutors didn’t immediately say if they would move to drop the investigation or pursue it further. It’s now clear that they are still determined to go to trial.

Laforgia in a text message on Tuesday told Variety that the next step will be a review and discussion of the case in front of another judge in the city of Lecce, which will take place “several weeks” from now.

Haggis, who won two Oscars for “Crash” and is also known for writing “Million Dollar Baby,” was arrested on June 19 in Ostuni, in the southern region of Puglia on the heel of the Italian boot, on charges of sexual assault allegedly inflicted over the course of two days.

According to an Italian police report, the alleged victim was subsequently taken by Haggis to the Papola Casale airport in Brindisi and left there at the crack of dawn, despite her precarious physical and psychological conditions.

In an interview on Tuesday with Italian newspaper La Repubblica, Haggis reiterated his claims of innocence and his belief that Italian courts will “ascertain the truth,” he said.

Asked by La Repubblica if he had made some mistakes, Haggis said: “My first mistake was to allow someone I did not know to come visit. That was stupid.”

“The second mistake,” Haggis added, “took place on the last morning, when something happened that I found particularly unpleasant and I decided to abruptly end this situation. I took this woman to the airport several hours before her flight.”

Asked if there could be a connection to the Church of Scientology, from which the director split acrimoniously in 2009 and subsequently criticized in a New Yorker piece and by appearing in the documentaries “Going Clear: Scientology and the Prison of Belief” and “Leah Remini: Scientology and the Aftermath,” Haggis did not rule this out.

“I don’t have proof. But from what I’ve learned from Scientology, I know that they are capable of anything,” he told La Repubblica. “If you speak against them, they will use any means to destroy your reputation, your career, and your family,” he said.

Laforgia did not respond to a Variety interview request with Haggis.

Haggis is also facing court proceedings in the U.S. where he is being sued by film publicist Haleigh Breest, who alleges that Haggis raped her in January 2013. Breest originally filed suit in December 2017, although proceedings were delayed due to the COVID-19 pandemic. A trial date has now been set for Oct. 11 in Manhattan. Haggis says the encounter with Breest, which allegedly took place after a premiere, was consensual.