Watch the first clip from The Beatles: Get Back

Last year, The Beatles: Get Back stormed onto Disney+ with eight hours of mostly unseen footage from the Let It Be recording sessions in 1969. Now after five Emmy nominations, director Peter Jackson has confirmed he’s speaking with Sir Paul McCartney and Sir Ringo Starr about another movie based on the Fab Four.

Speaking with Deadline, Jackson confessed: “I’m talking to The Beatles about another project, something very, very different than Get Back. We’re seeing what the possibilities are, but it’s another project with them. It’s not really a documentary… and that’s all I can really say… We are never in a position where we have to do anything, but we’ve got a few things percolating.”

However, the Lord of the Rings legend did tease his plans might need to wait for technology to improve first. 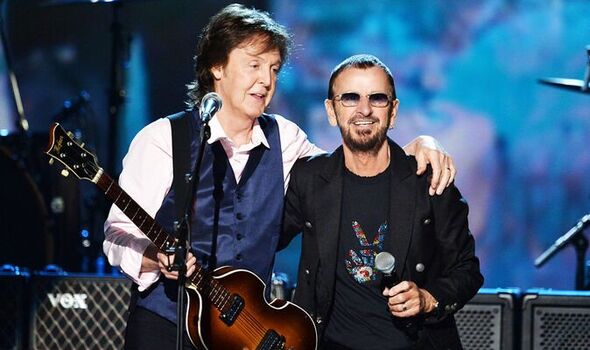 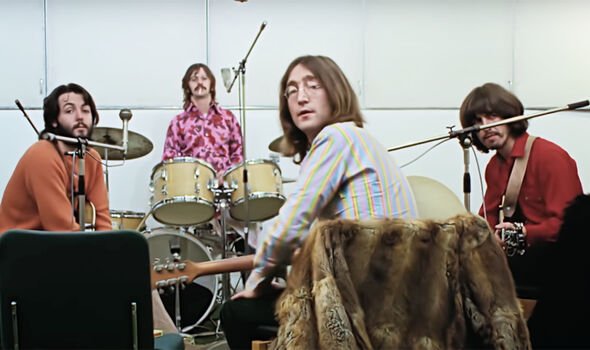 Jackson shared: “One of them could be big scale, but it’s so technically complicated I’m trying to work how exactly I’ll do it. It’s a live-action movie, but it needs technology that doesn’t quite exist at the moment, so we’re in the middle of developing the technology to allow it to happen. I’m trying to anticipate what I might be able to do, before it even exists. They’re not fantasy epics, but they’re pretty interesting.” 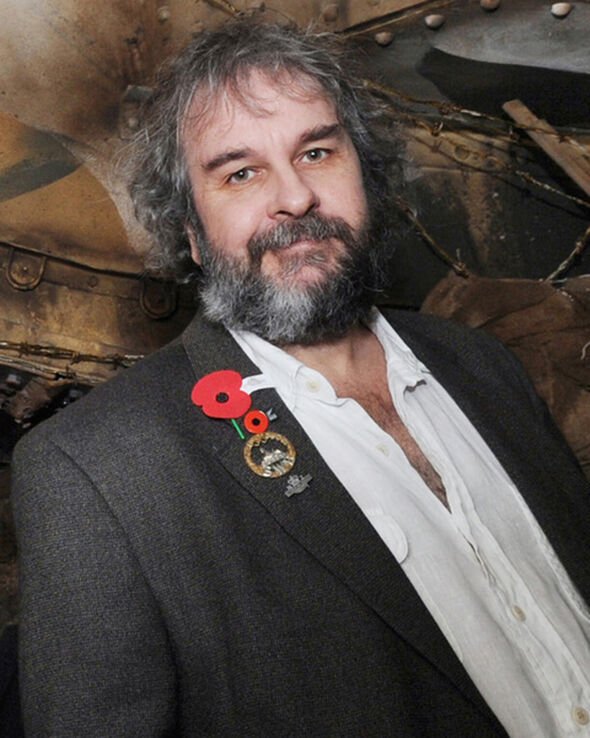 The Lord of the Rings director recently separated John Lennon’s vocal tracks on I’ve Got a Feeling from The Beatles’ rooftop concert at the end of his Get Back documentary.

At first, he thought McCartney would think him a “fanboy geek idiot” at suggesting he be able to sing with his late bandmate again but changed his mind and Macca thought it was a fantastic idea.

The 80-year-old performed with Lennon on the screen behind him on his recent US tour and at Glastonbury festival.

Perhaps this project Jackson has in mind has something to do with technology to bring back Lennon and George Harrison in some capacity?

Afghan boy, 11, is mistakenly sent to France instead of UK