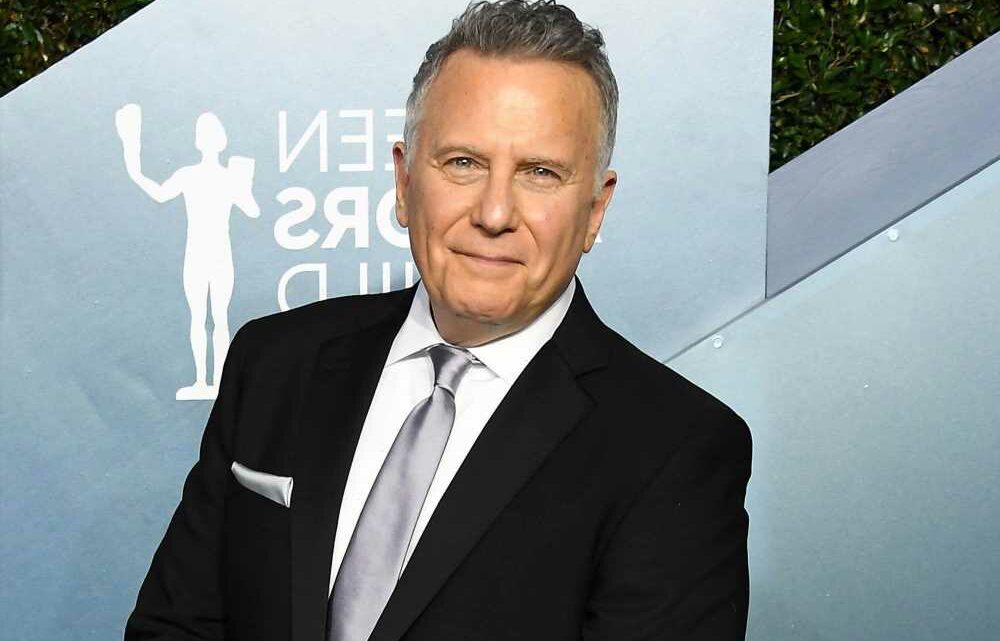 Emmy-nominated makeup artist on ‘Pose’ breaks down her favorite looks

Paul Reiser thinks it’s “good news” that Kelsey Grammer isn’t up for an Emmy this year.

Next month, the New York-born comedian will vie for Outstanding Supporting Actor in a Comedy Series for his role in “The Kominsky Method” — a field that, for once, is Grammer-less. The two were often pitted against each other when Reiser starred in “Mad About You” and Grammer was on “Frasier.”

While the 11-time nominee imagines winning would be nice, he said he is practicing a “gracious” losing mug in case he goes home empty-handed again.

This year’s nomination for the Netflix series did come as a “very nice surprise” for Reiser, who told us amid the COVID-19 pandemic, “To be honest — I’m not sure if this is bad to admit — but I wasn’t aware that there were Emmy nominations going on.” 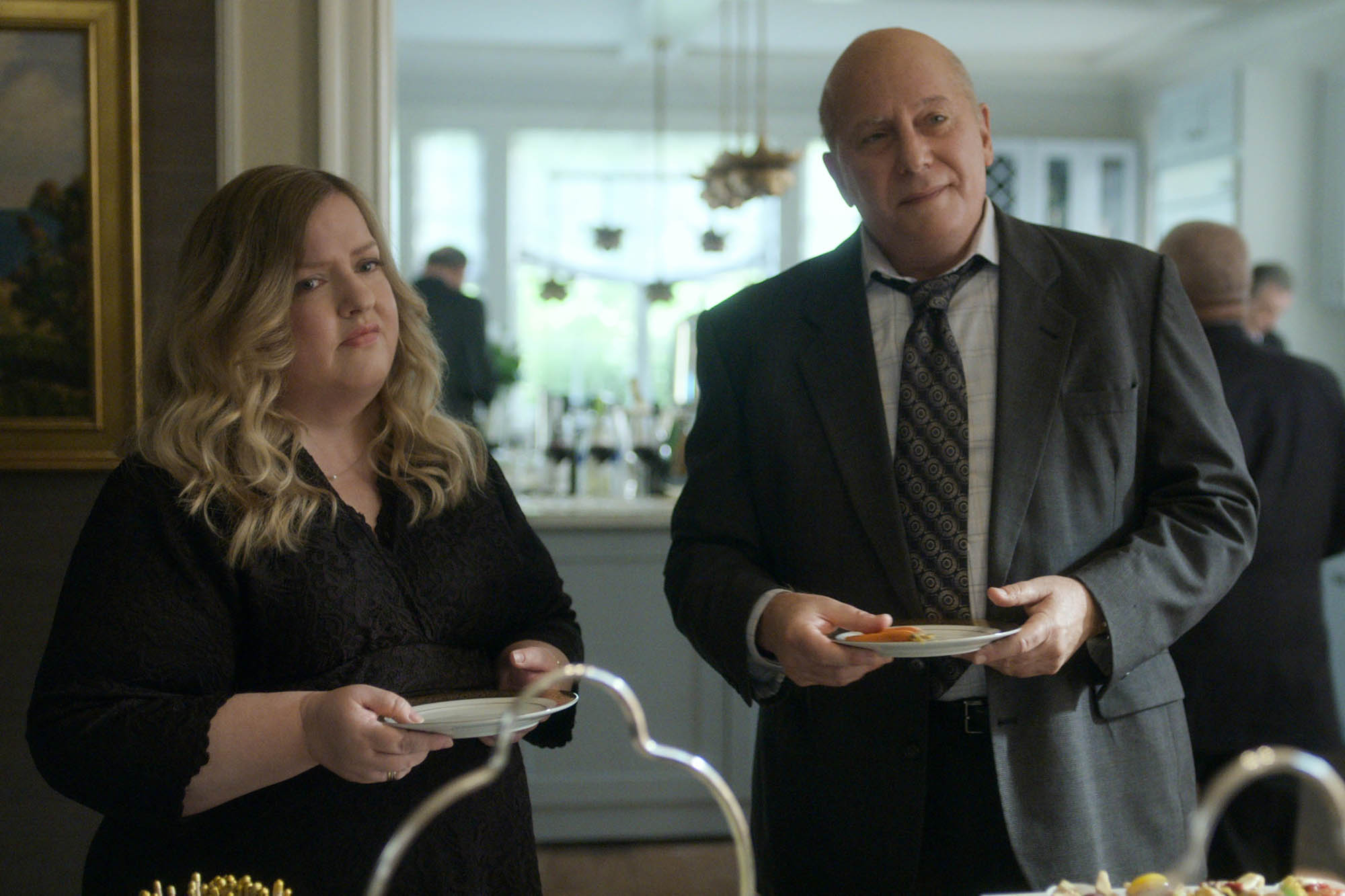 Reiser first stepped into the role of the ponytailed Martin Schneider in 2019 by chance.

“I knew [creator] Chuck Lorre, and I called him to say, ‘What a great show. You and I should write something like that for me.’ And he went, ‘Well, how about coming on this one?’” he recalled. “If I hadn’t called him, you know, put myself in his mind, he would have gone looking for a 75-year-old guy.

“But when I called him and told him how much I love the show, I think he went, ‘Oh, you could do this role.’” 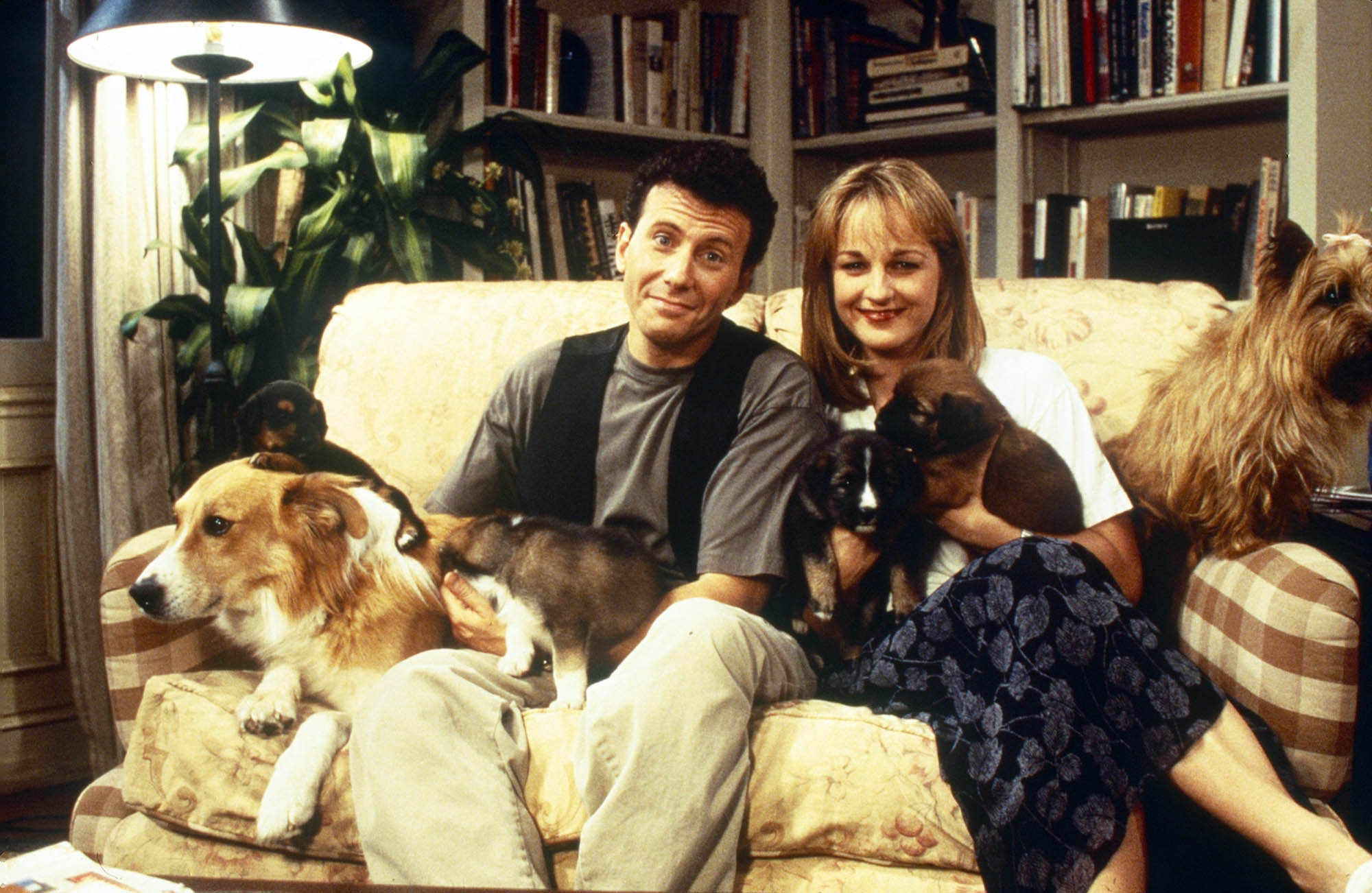 Reiser, who started out as a stand-up comic, has had a long and varied career including classics like “Diner” and “Aliens” up to a recent turn in “Stranger Things.” He tends to be sanguine about his career.

“I’ve learned enough to know that it’s the things that come to be are not necessarily the things you’ve planned and vice versa,” he explained. “There are things I’ve struggled to do and really pushed uphill that don’t happen or happen years later.”