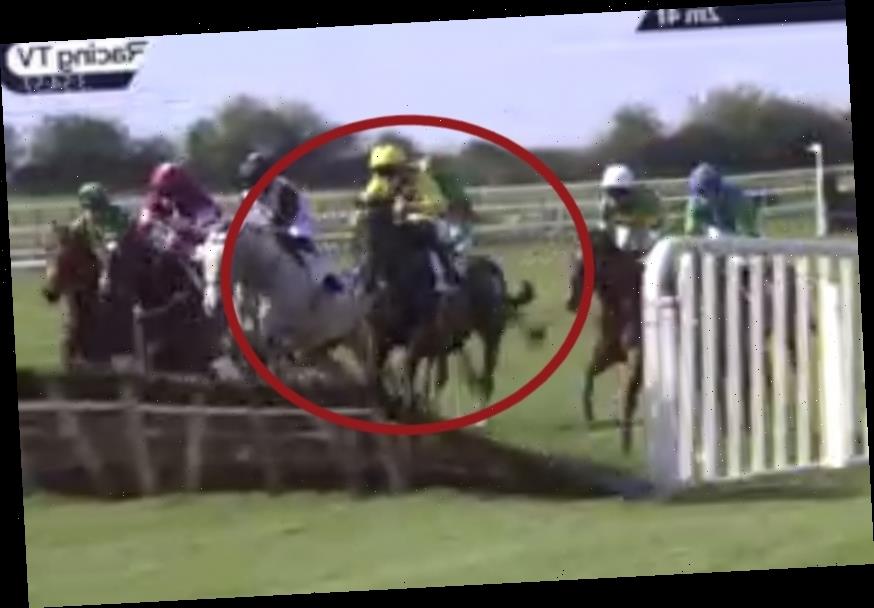 JOCKEY Paul Townend has been rushed to hospital for x-rays after a nasty fall on the eve of the Irish Grand National. 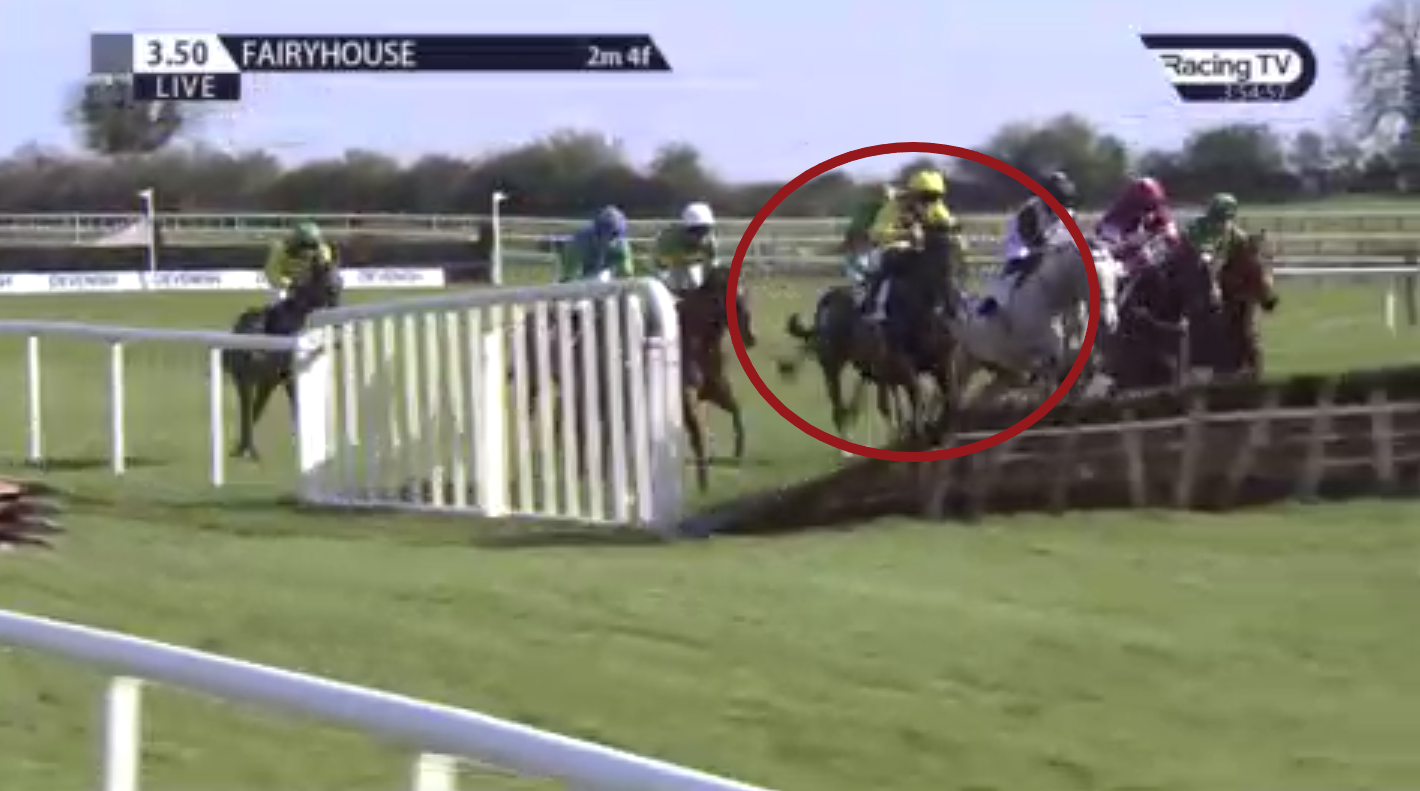 Townend was going easily on the much fancied horse when it fell as part of a shocking pile-up three flights from home.

Dr Jennifer Pugh at the Irish racecourse said: "Paul Townend has gone to Blanchardstown Hospital for precautionary x-rays on a foot injury following his fall in the fifth race."

Bryan Cooper was also caught up in the fall but believed to be OK.

He was on 22-1 outsider Power Of Pause, while 10-1 chance Frere Tuck, who was hampered in the fall, went down at the last.

Townend, a three-time Irish Jumps champion jockey, is due to ride 8-1 shot Agusta Gold in the Irish Grand National tomorrow, one of three rides he has on the day.

However, his participation is now up in the air pending the outcome of the x-rays.

And the same could go for the Grand National at Aintree on Saturday. 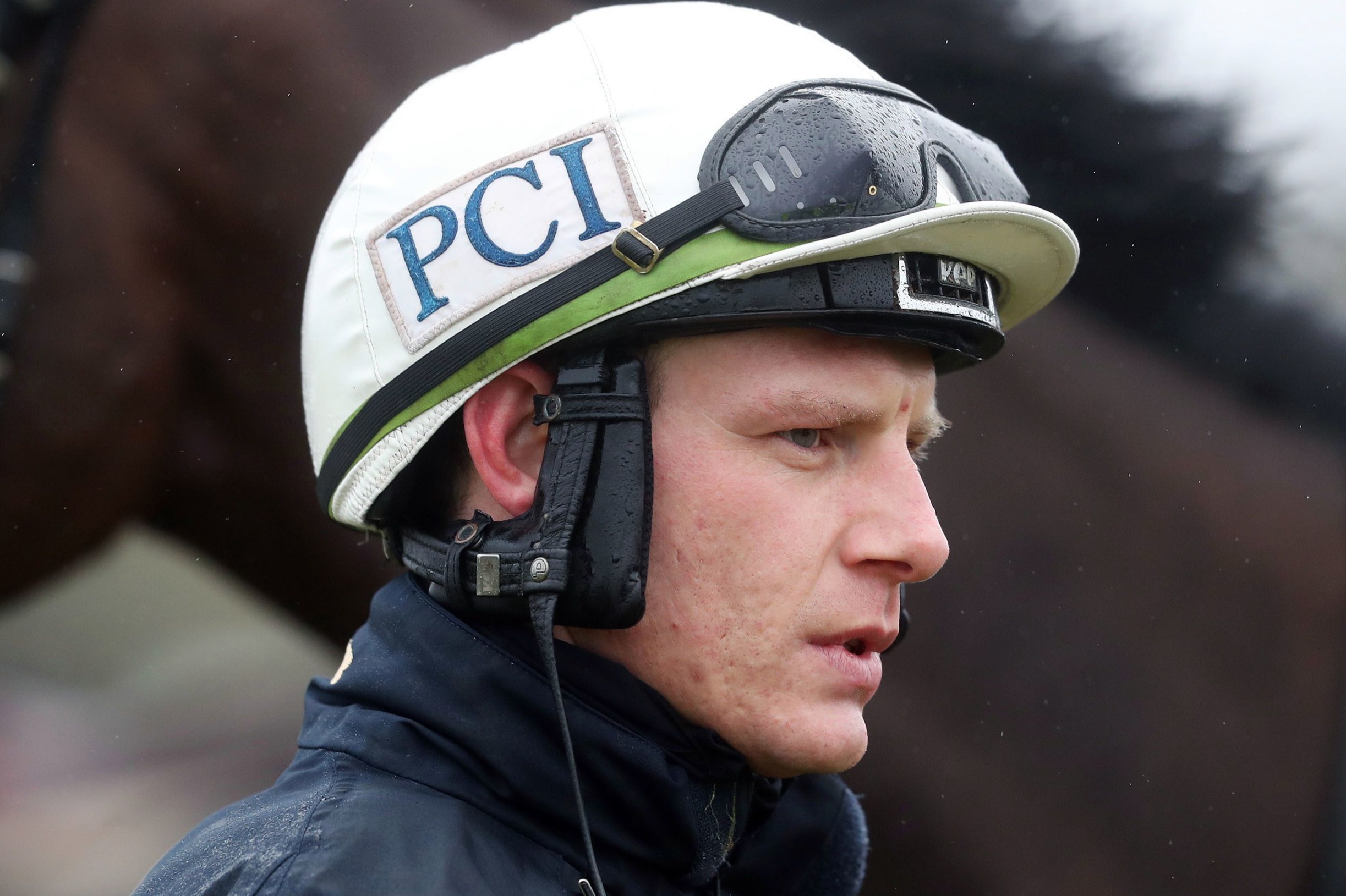 Townend is tipped to ride Mullins' Burrows Saint there, a horse being backed strongly in the market.

The fall, in which he looked to take a real kicking from horses, put a sour end on an otherwise great day for Townend.

He had recorded earlier victories on El Barra and the hugely exciting Echoes In Rain.

The extent of his injury could have massive implications in the race for the jockey title, too.

At the time of writing he was eight wins ahead of Blackmore, who would be in pole position to capitalise should Townend be ruled out by this injury.