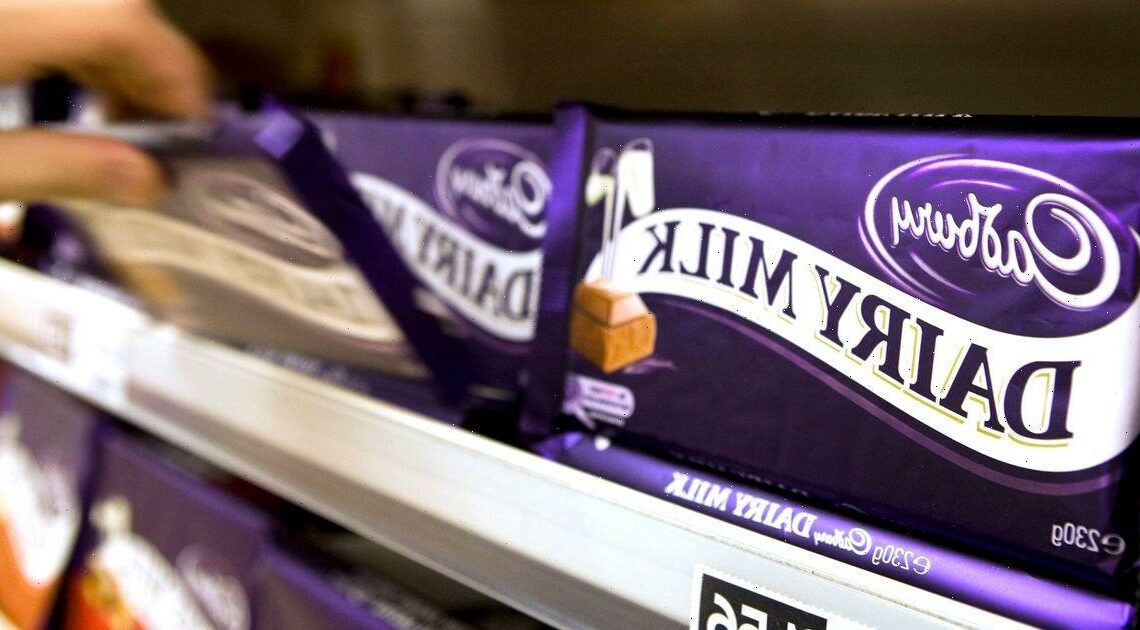 Chocolate is a much-loved snack but even the cocoa enthusiasts have learnt something new.

After a woman claimed Dairy Milk chocolate 'tastes better' than a Freddo, people have begun to realise why the treats taste so 'different' to each other.

Omm took to her 'Fun Facts' TikTok page where she shared the revelation with her 76,000 followers.

READ MORE: People are only just realising what the 'goo' inside Cadbury Creme Eggs is

She said: "Recently have you eaten a Cadbury’s Dairy Milk and then had a Freddo and wondered why the Freddo tastes better than the Dairy Milk?"

And, there is a particular reason why.

"Well Freddos are actually made in Ireland, making them nicer, smoother and milkier compared to the Dairy Milk made in Birmingham", Omm claimed.

"This is because they still make it the original way, whereas Birmingham changed it when they were taken over."

"Let me know if you taste the difference", she asked her fans.

Since having posted the clip, it racked up over 200,000 views and plenty of comments from baffled users.

One person commented: "Huh. I'm in Northern Ireland in a few weeks, will do a comparison!"

Another user added: "Yes! I buy Freddos instead of other Cadbury for this exact reason!"

While a third voiced: "Old people always say old Cadburys was better… and I've always thought Freddos were nicer and now I know why."

Someone admitted: "I actually do taste it, it tastes more like chocolate."

Meanwhile, a fifth tagged a friend and declared: "There’s actually a reason why Freddos taste better!"

And, this user expressed: "Knew it wasn’t just nostalgia."

A spokesperson from Cadbury told Fabulous: "We’re really sorry to bust any myths but the recipe of Cadbury Dairy Milk actually hasn’t changed – whether it’s made in Bournville or Ireland- and has remained a closely guarded secret for nearly 200 years.

"Sometimes the local milk we source can make our beloved Cadbury products taste a little creamier but that’s the only difference."

Transgender woman left with hole in her hip from silicone injections