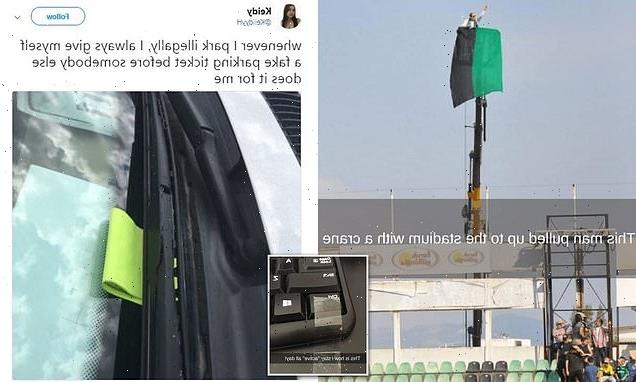 People who beat the system in very creative ways

Beating the system! It’s hard not to admire the way these people managed to cheekily bend the rules

Even the biggest stickler for abiding by the regulations would be hard pressed not to admire these creative people who found unorthodox ways to beat the system.

Drivepedia has rounded up a selection of entertaining snaps, taken around the world, revealing some rather quirky ways to bend the rules.

A superfan of the Turkish football club Denizlispor, who was banned from entering the stadium, got around the issue by hiring a crane, and wasn’t one bit sorry about it as he lorded it over the crowds below.

When you’re working hard all day, the temptation to make things just a little less tedious is strong, and several examples show how people flouted the rules at their workplace.

One woman was so fed up with the freezing air conditioning that she got around the ‘no touching the thermostat’ diktat by blasting it with a cryospray to trick it into raising the temperature.

Elswehere a slacking worker revealed they tape down the ctrl key on their keyboard to make it look as if they’re online all day. 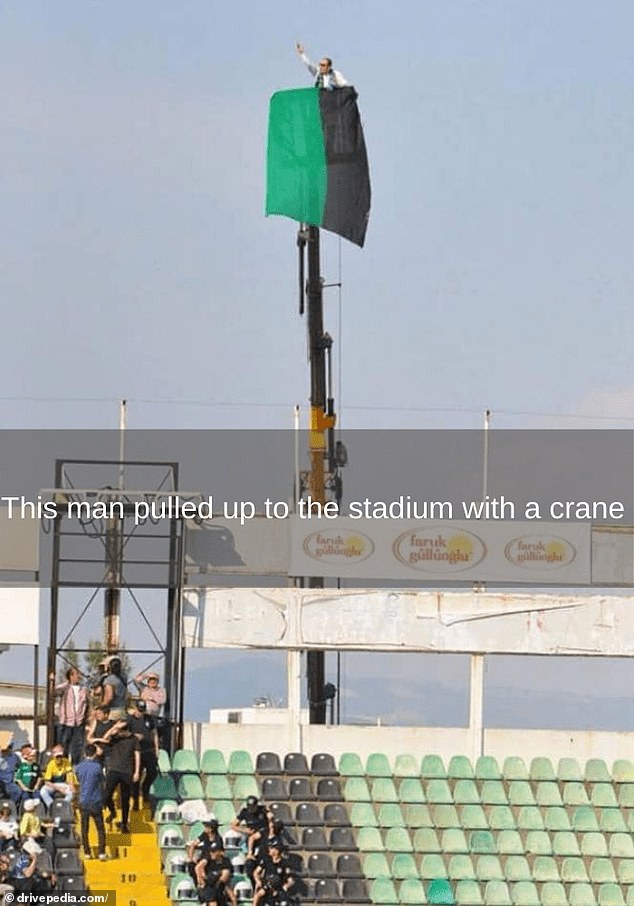 Not playing ball! A superfan of the Turkish football club Denizlispor, who was banned from entering the stadium, got around the issue by hiring a crane 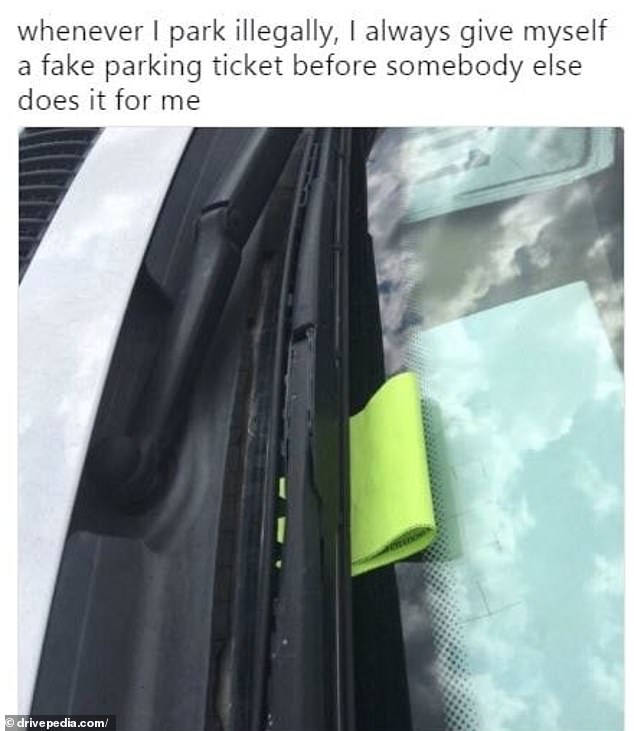 One step ahead! Drivepedia has rounded up a selection of entertaining snaps, taken around the world, revealing some rather quirky ways to bend the rules, including a woman from the US who claims that she gives herself fake parking tickets to avoid the real thing 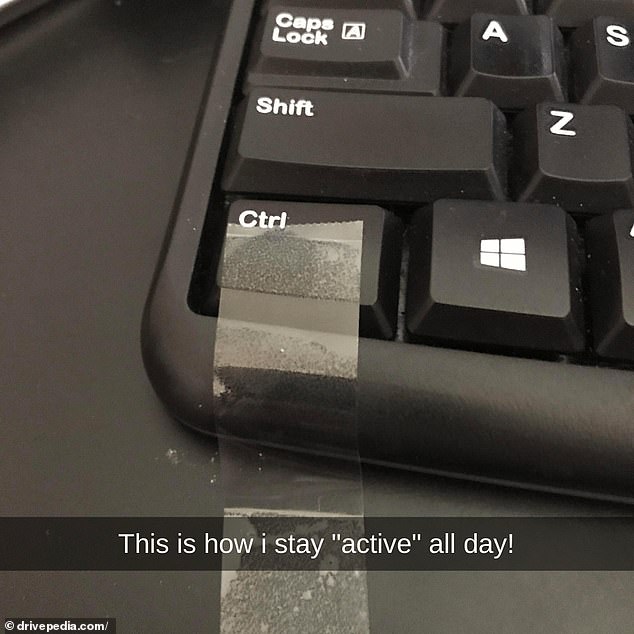 Slacking off! One work-shy office employee tapes down the Ctrl key on their keyboard to make it look as if they’re online and working hard all day 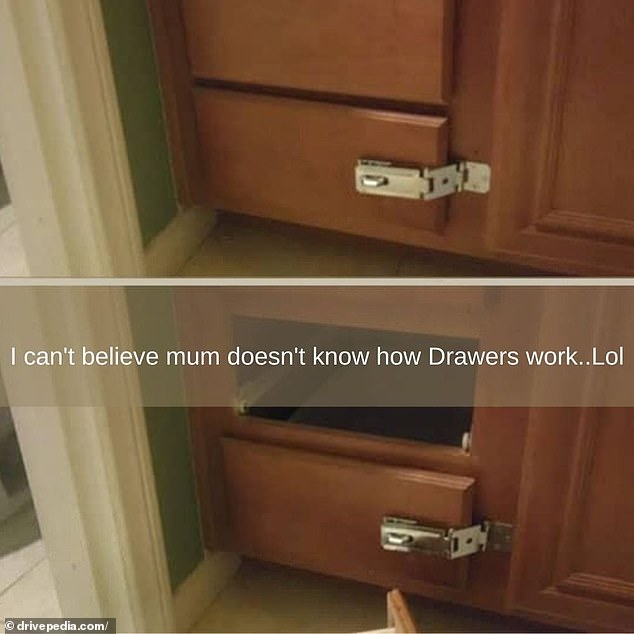 Drawer your own conclusion! A British teenager wasn’t too upset when her mother confiscated her phone and put a lock on the drawer  when she realised she could just slide out the one on top 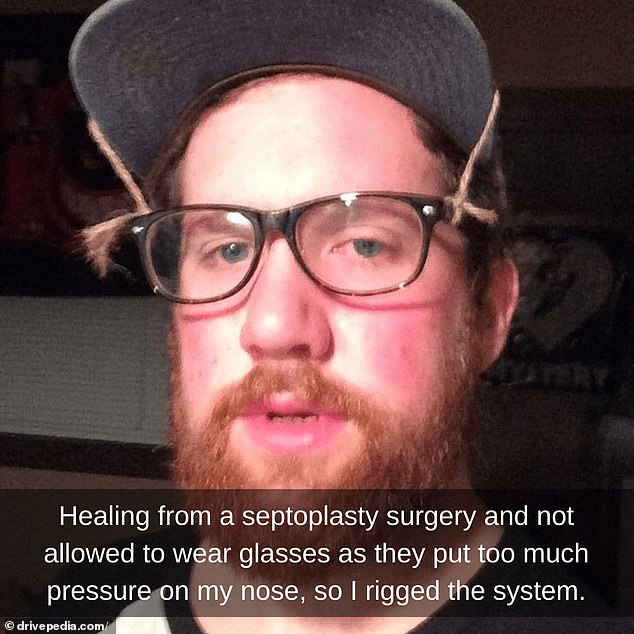 Eye see what you did! After surgery to straighten the bone and cartilage dividing the space between the two nostrils, this man would not be parted from his glasses and tied the handles to his cap 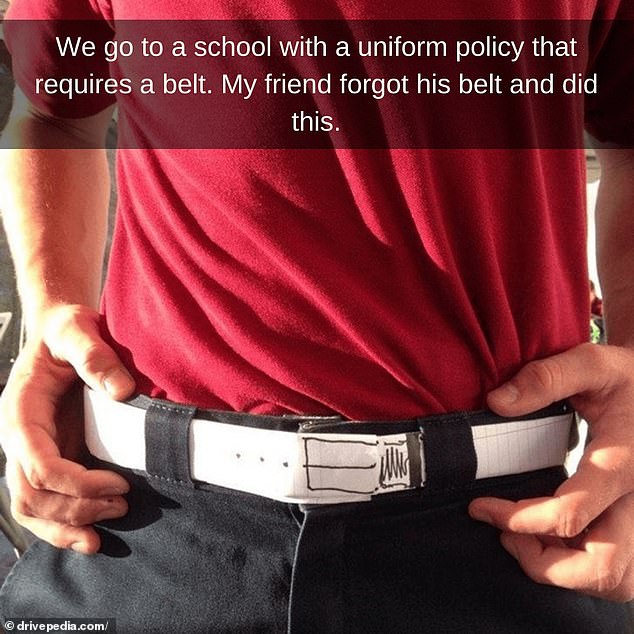 A belting idea! There’s nothing to say you have to keep your trousers up with a piece of leather 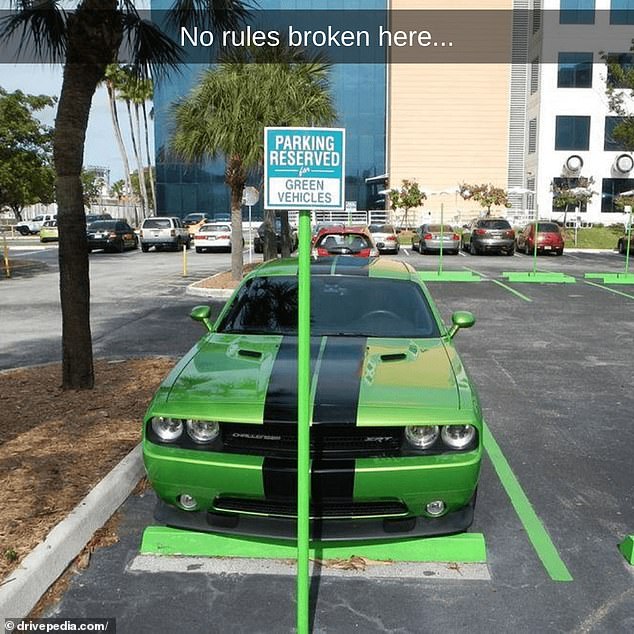 It’s easy being green! The US driver of this vehicle took the instructions on this eco-friendly car parking space very literally indeed 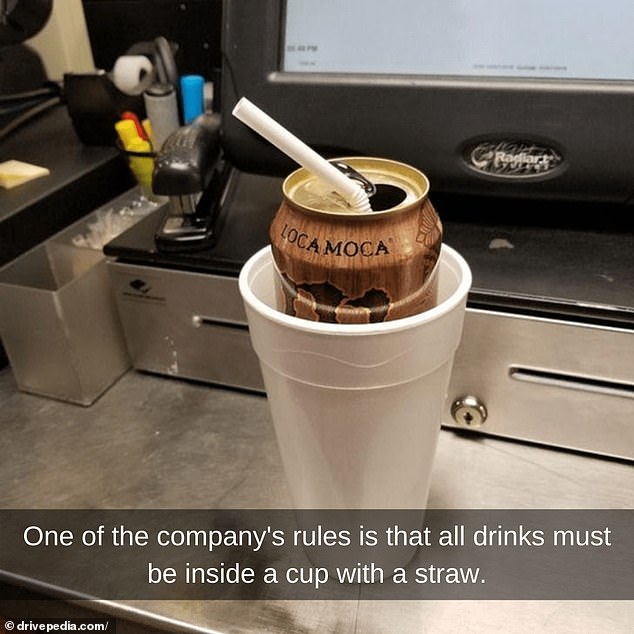 To the letter! This employee found a way of getting around company rules without having to pour their energy drink into a cup 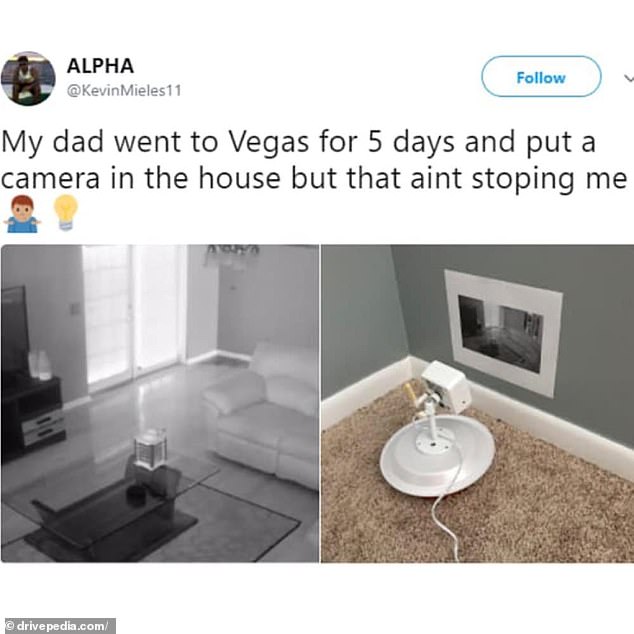 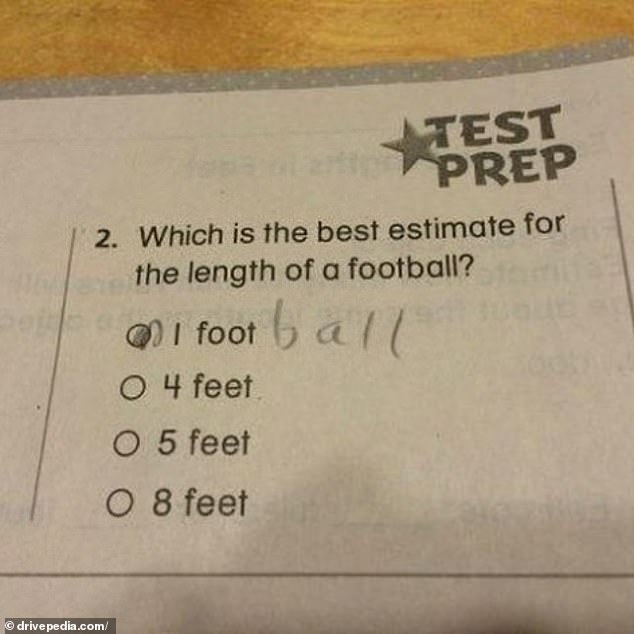 They’re not wrong! A school pupil who didn’t know the answer got around it by making up a cheeky reply 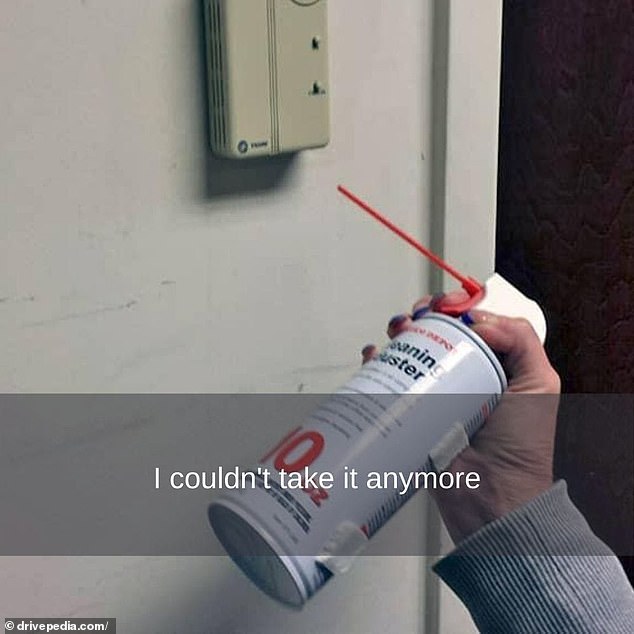 Some like it hot! Fed up with freezing air con and a ban on touching the thermostat, this office worker cheated the system by blasting the temperature control with cold air 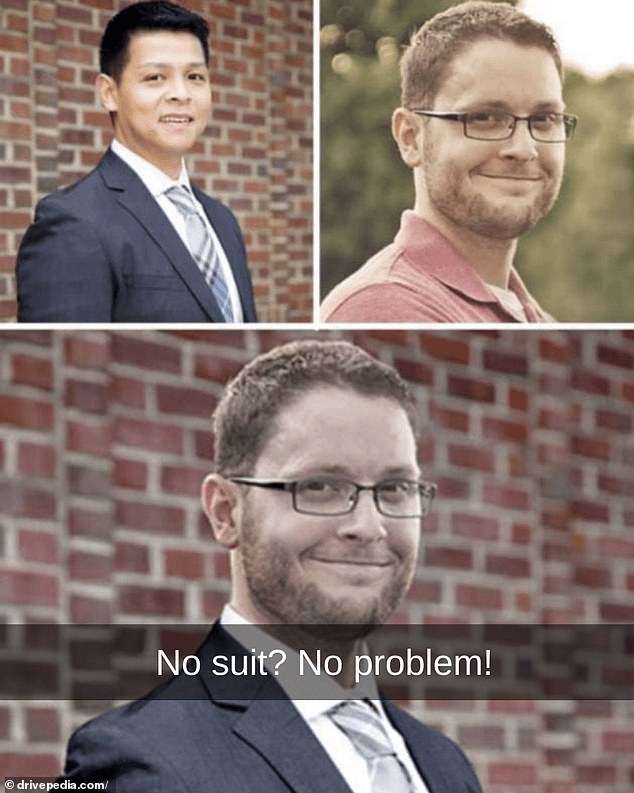 A suitable solution! A man who needed to look professional in a headshot decided that Photoshop was a much more convenient solution than splashing out on new clothes

Who are Princess Anne's children? | The Sun