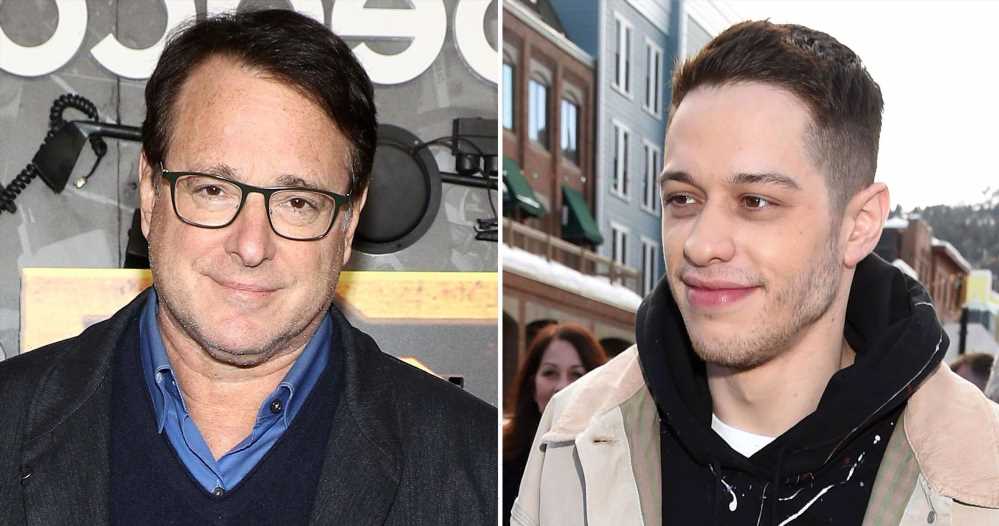 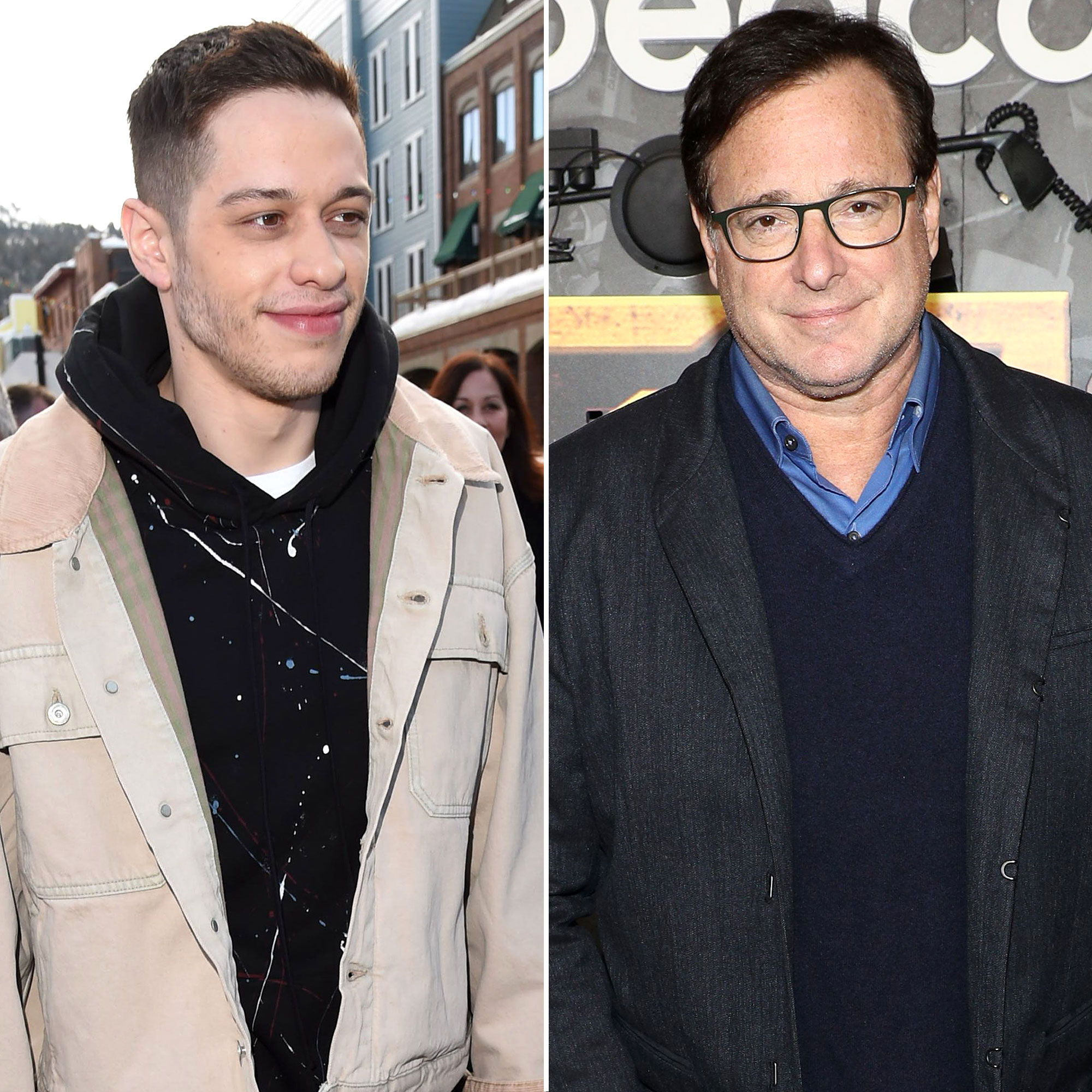 From one comedian to another. Pete Davidson detailed his close relationship with the late Bob Saget following the Full House alum’s death on Sunday, January 9.

“Bob Saget was one of the nicest men on the planet,” Davidson, 28, wrote in a statement posted via Instagram by Dave Sirius since the Saturday Night Live star doesn’t have social media. “When I was younger and several times throughout our friendship he helped me get through some rough mental health stuff. He stayed on the phone with my mom for hours trying to help in anyway he can — connecting us with doctors and new things we can try. He would check in on me and make sure I was okay.”

The New York native concluded, “I love you Bob it was an honor to know you. Thank you for your kindness and friendship. My condolences to the family.”

Saget died on Sunday at the age of 65, one day after performing a stand-up routine in Jacksonville, Florida. Authorities found the Fuller House alum in his hotel room in Orlando, Florida, on Sunday night, where he was pronounced dead.

Following the news, tributes from celebrities and costars began flooding in on social media, with many stars sharing their favorite memories with the late actor.

Josh Radnor, who costarred with Saget on How I Met Your Mother, penned a lengthy message on Twitter.

“Bob Saget was the older wiser ‘me’ for nine years on How I Met Your Mother. He was the kindest, loveliest, funniest, most supportive man. The easiest person to be around. A mensch among mensches,” the Broadway star, 47, wrote in part on Sunday evening. “I had so much imposter syndrome when HIMYM started, thought I’d be found out, kicked off set & sent home. When I’d run into Bob on the Fox lot in those early days he’d gush over my performance & tell me how he was studying me to make sure his vocal performance felt right This man that I’d delighted in seeing on TV for years cheering me on, letting me know I had a right to be there and playing that character… I can’t overstate how meaningful his words were. (He also, true to form, told me jokes that I cannot tell here or in polite company.)”

Randor added that the pair “had a very special bond since day 1,” found a way to stay in touch and “talked a lot about how to live a meaningful life amidst all the chaos.” 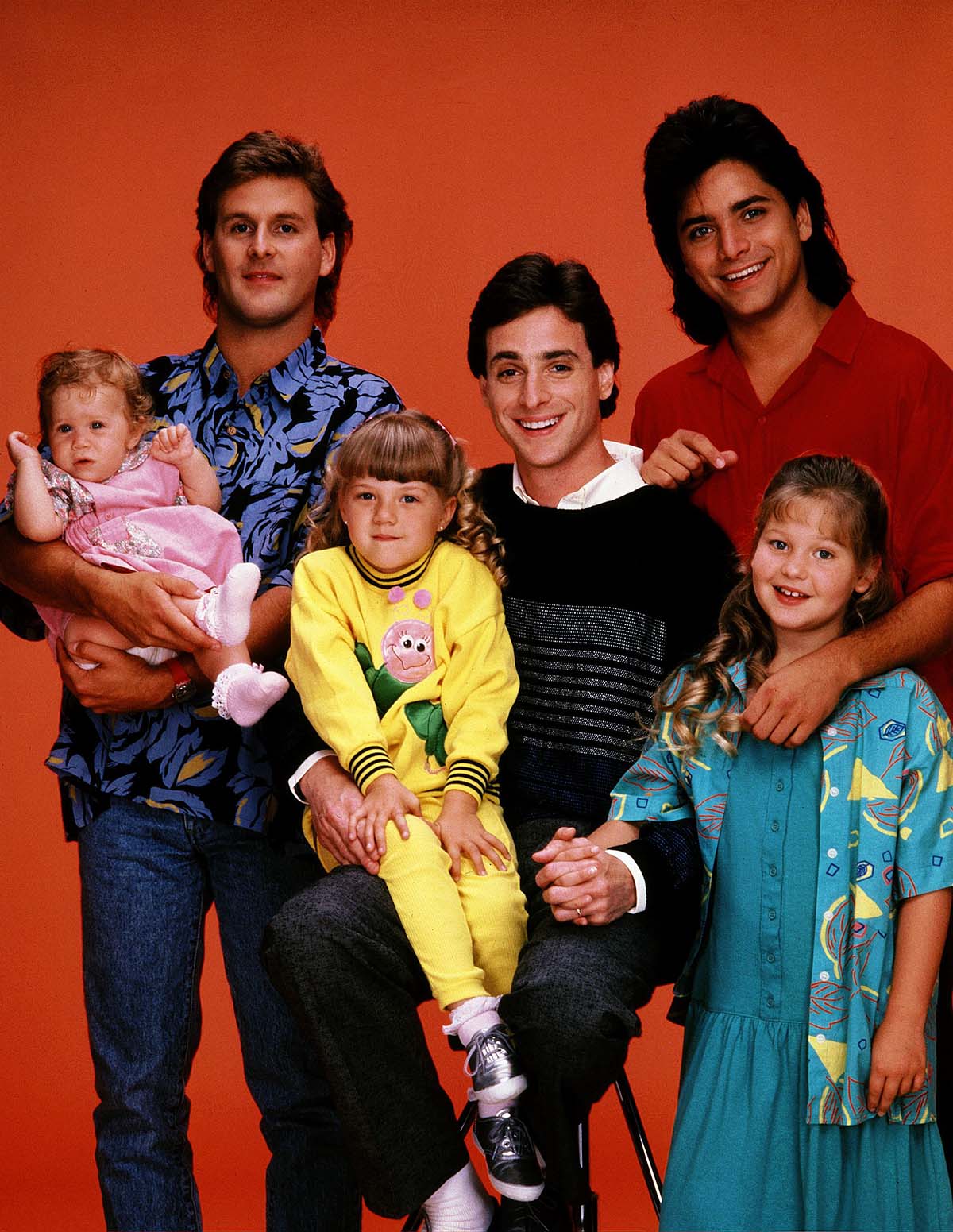 Many of the Saget’s Full House costars also honored the star many felt was America’s dad. The former America’s Funniest Home Videos host portrayed Danny Tanner on all eight seasons of the family sitcom from 1987 to 1995, and reprised the role in the Netflix revival, Fuller House, which streamed from 2016 to 2020.

“I am broken. I am gutted. I am in complete and utter shock. I will never ever have another friend like him. I love you so much Bobby,” John Stamos tweeted on Sunday. Candace Cameron Bure wrote, “I don’t know what to say. I have no words. Bob was one of the best humans [SIC] beings I’ve ever known in my life. I loved him so much.”

Exploding Toilets and Rattlesnakes Can Only Mean One Thing: A New 'Jackass Forever' Trailer