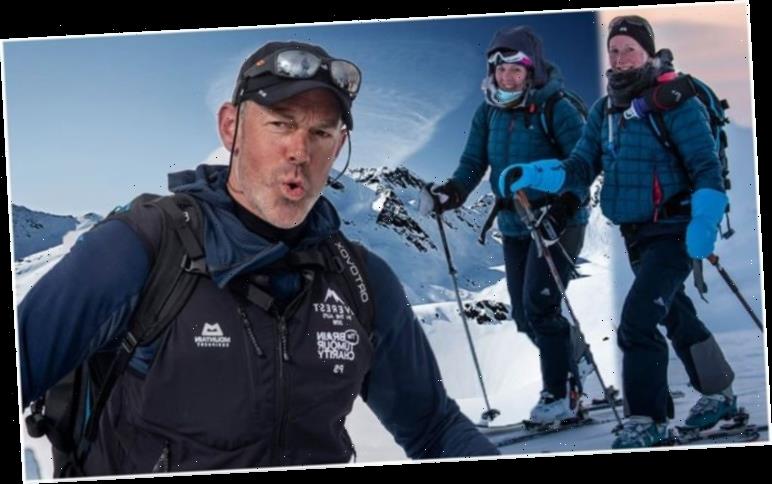 One of Briton’s most beloved property experts, Phil Spencer, is taking on a new challenge this week, to ascend the height of Mount Everest in skis. The 50-year-old Channel 4 presenter is undergoing a gruelling four-day challenge in the Swiss Alps, the equivalent of climbing Mount Everest – that’s 8,848 meters – to raise money and awareness for a cause close to his heart.

Described as the “toughest four days on skis”, Everest in the Alps is the ultimate winter sports endurance challenge.

It’s a gruelling event taking place in Verbier in the Swiss Alps; which involves approximately 32 hours of uphill ski touring and only three hours of downhill.

Over four days, teams will climb between 2,000m-2,500m each day to reach the overall target of 8,848m, the equivalent of the height of Mount Everest – the world’s highest peak – whilst raising money for a charity of choice. 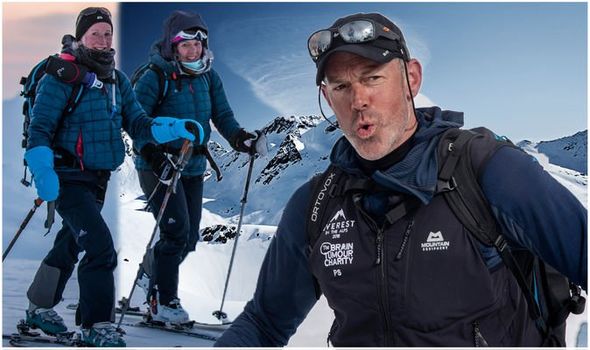 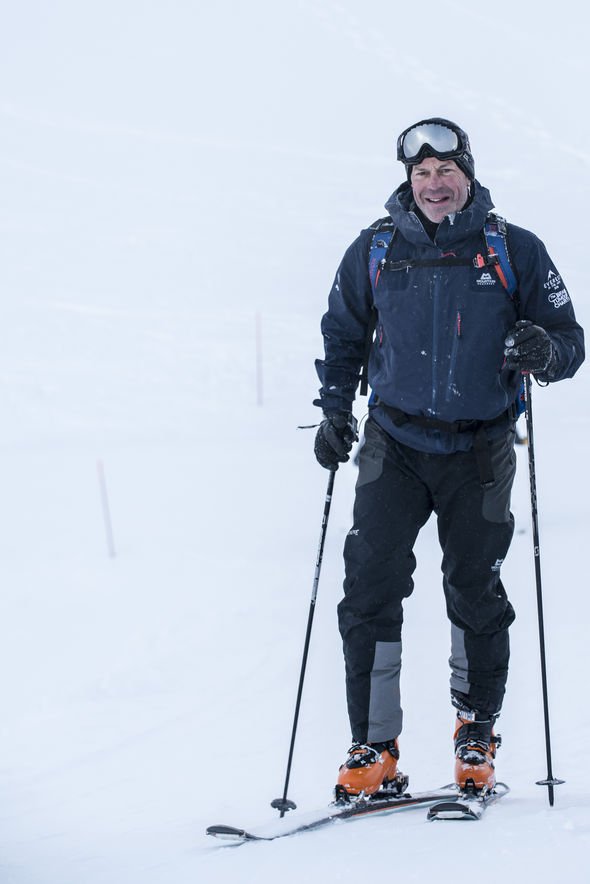 At altitudes of up to 3,500m, each Everest in the Alps challenger will burn through a daily average of 10,000 calories – the equivalent of running three back-to-back marathons. So, how did Phil get involved with the programme in the first place?

He explained to Express: “The idea was conceived by a friend of mine called Rob Ritchie who’s son Toby is living with a brain tumour, he was trying to think of how to help, how to support [his son].

“Only 2 percent of funding cancer research goes into paediatric brain tumours. So it’s a very very underfunded part of cancer. And when I heard about this I thought, well, that it’s shocking.

“Imagine how many children could be suffering because of a lack of research or lack of funding into that section. So that’s what drove me to take part, knowing and recognising that there’s a huge amount that could be done. So, this challenge funds a Research Centre.”

Preparation for these four days takes months, and Phil shared details on how he prepared for the gruelling challenge, he said: “I have a small gym at home and I have a kind of [climbing machine] where you got both hands and both legs on it. And you keep moving up and down.”

He also added he spent “a bit of time on an exercise bike” and worked with a “personal trainer”.

“It does take a good few months [to prepare], the first time I did the challenge it took me six months.

“The fitness training is best tailored to the actual conditions that we’re going to be facing on the mountains.

“In terms of exercise it’s quite difficult because you need to shed some weight but you also need to put on muscle, which means, my diet was made up of many carbohydrates and proteins.” 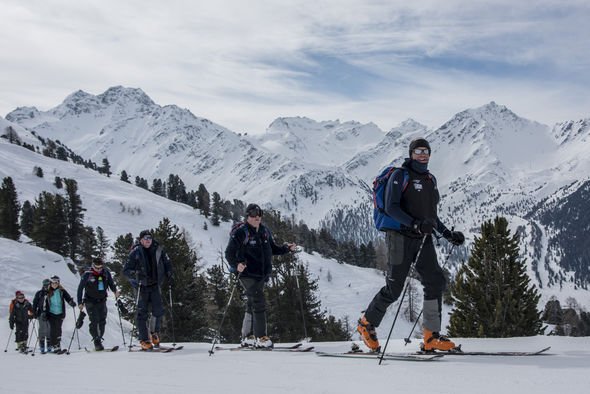 While out in the Alps, mountains Phil will need to consume over 10,000 calories and revealed he’ll be “living off protein bars” to make up the calories.

“While in the mountains thinking about your nutrition is very very important,” he added.

When questioned on what he will find most challenging, he revealed: “I haven’t pushed myself like that before. It’s tough mentally, as well as physically. The weather will have a huge impact.

“Working hard at those temperatures, doing something that you’re not accustomed to doing is hard, things start to break down in your mind. You can find yourself losing the ability to make as good as decisions.

“So one of the biggest challenges up there is keeping on track, keeping that mental strength going and the motivation high in whatever conditions get thrown at you in the mountains.” 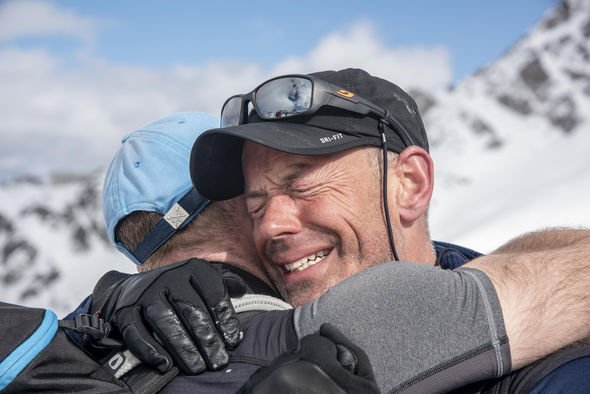 Phil revealed that participating in the challenge has “changed” him and has given him “a greater appreciation for life.”

He added: “Fundraising for [The Brain Tumour Charity] with the Everest in the Alps programme is amazing.

“I am so appreciative that I have the opportunity to be involved and use my voice to bring awareness to such a great charitable cause and raise donations through this fun yet challenging way.”

When asked whether Kirstie Alsop will be joining Phil on this skiing challenges, he replied: “She’s in Switzerland but no, definitely not, she was a bit worried about my heart actually.

“[Everest in the Alps is] not an easy task whatsoever,” he added.

To find out more about Everest in the Alps or how to get involved in the charity – click here.

Hilary Mantel on Duchess Meghan: ‘She was a smiling face in a dull institution’