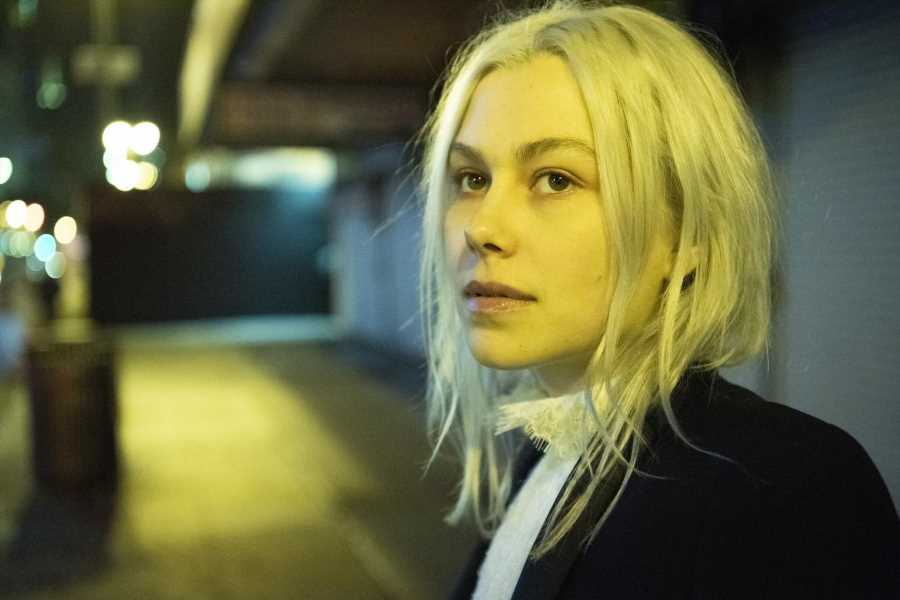 UPDATE (8/23): Phoebe Bridgers has announced that she’s moving all indoor tour dates to outdoor venues out of caution for Covid-19. Some dates were subsequently postponed.

Bridgers also announced new protocols for her tour, tweeting: “At my request, there are updated health and safety requirements. Entry will require proof of vaccination against Covid-19. … Where that’s not permissible by law, we’ll agree to proof of vaccination OR proof of negative test result (PCR preferred/Antigen accepted) within 48 hours prior to entering those venues. And please wear a mask. I love you. See you soon.”

Updated dates are below:

Phoebe Bridgers has announced a North American tour in support of her most recent album, Punisher.

Bridgers’ upcoming tour marks her first run of live dates since November 2019. Prior to dropping her Grammy-nominated album Punisher last July, she embarked on a “virtual world tour,” where she played a handful in locations around her house, including her bedroom, bathroom, and kitchen.

Who is Toby Aromolaran on Love Island 2021?