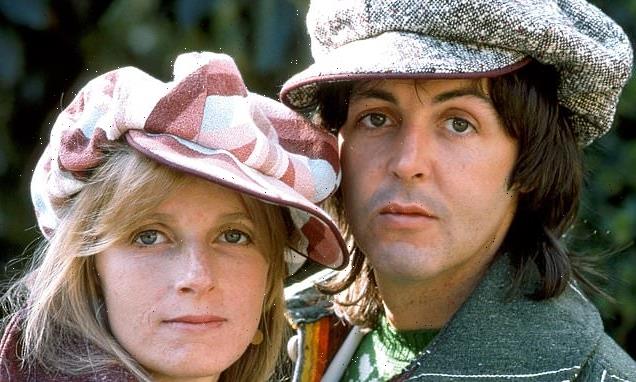 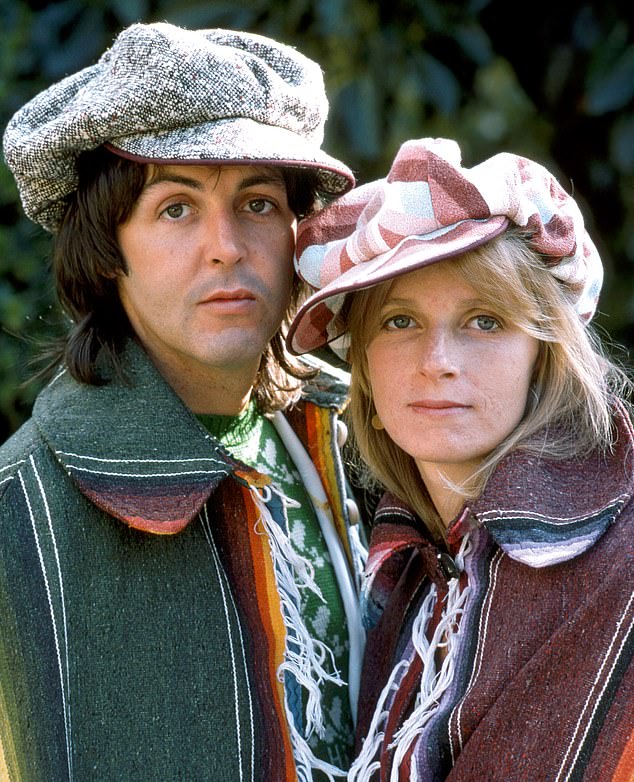 PAUL by Harry Benson (Taschen £50, 172pp). Harry Benson’s new book is a look through the life of Paul McCartney

Harry Benson was initially unhappy when his photo editor sent him to shoot The Beatles in Paris, because he saw himself as a ‘serious photojournalist’.  But as he says now: ‘Thank God I took that call. It changed my life.’ His new book focuses on Paul McCartney (pictured with wife Linda above) and is an intimate look at one of the great music legends as he turns 80, from The Beatles’ 1964 U.S. tour through to the quiet life on a farm in the early 1990s, with more than 100 rare photos. ‘I soon discovered that you could take photos of The Beatles, but Paul had to be in them. A picture of The Beatles without Paul was not a picture of The Beatles. He was the magnet.’

RICHARD KAY: Jerry Hall stuck in Succession but wanted to be in Ab Fab