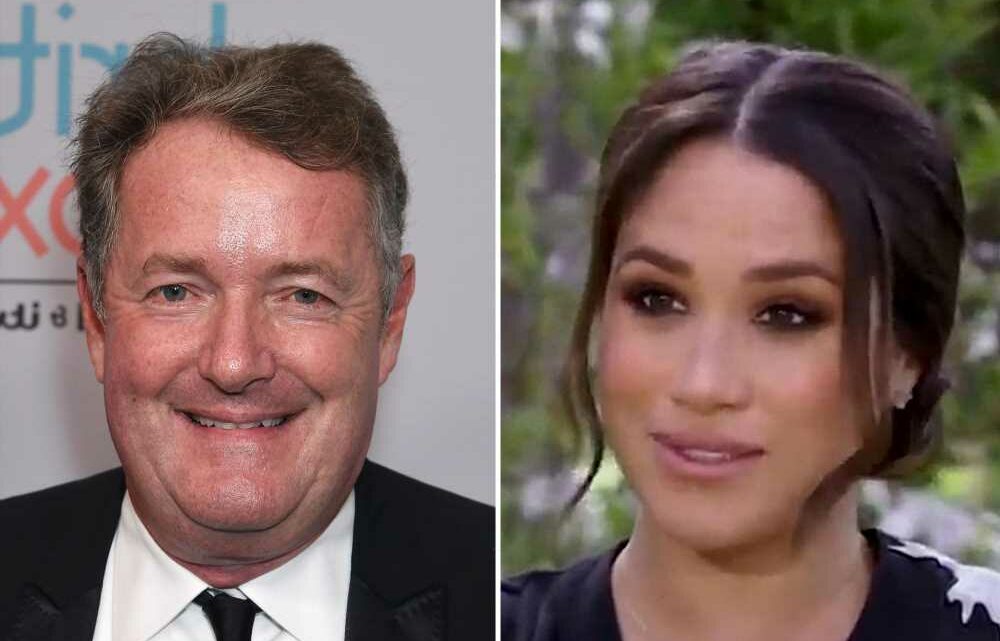 Piers Morgan is still gunning for Meghan Markle — dubbing her “Princess Pinocchio” in his latest attack. 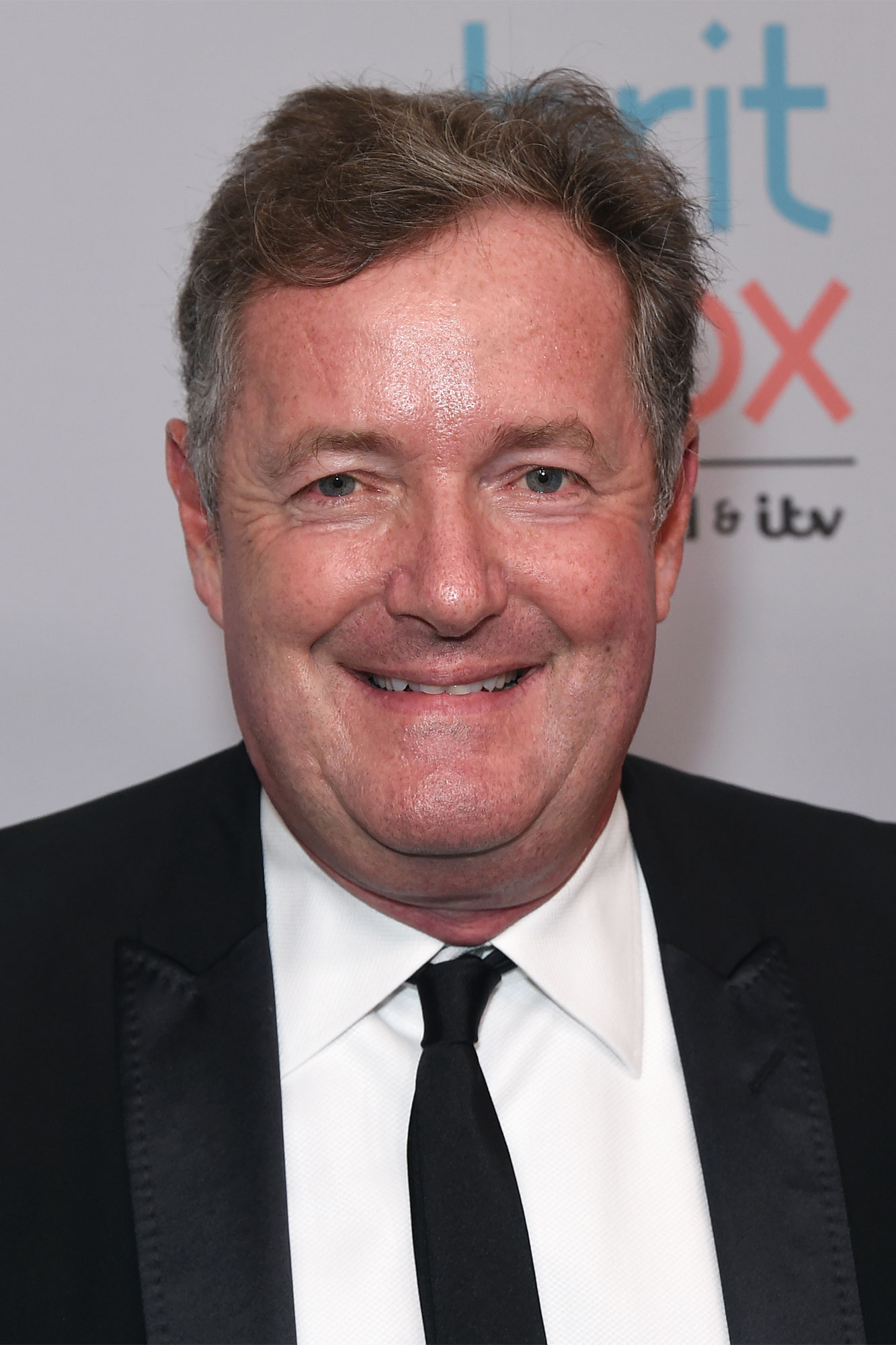 The former tabloid editor came up with the nickname amid rumors he might return to “Good Morning Britain,” the show he quit in March after the Duchess of Sussex made a formal complaint about him.

“ITV didn’t get rid of me. I left GMB because I declined to apologize for disbelieving Princess Pinocchio,” the 56-year-old former “America’s Got Talent” judge tweeted.

Replying to a since-deleted message from an apparent critic, Morgan also bragged about how he “still [works] for ITV,” sharing news of an upcoming interview show the UK channel is broadcasting.

Morgan quickly became Markle’s fiercest critic, repeatedly accusing her of lying in her damning TV tell-all with Oprah Winfrey in March, in which she accused husband Prince Harry’s family of racism and leaving her contemplating suicide.

Markle lodged a formal complaint with ITV over Morgan — and he quit his popular breakfast show soon after storming off-set when confronted on air by weatherman Alex Beresford.

Morgan shared a news story about rumors he could return to his “Good Morning Britain” job, asking, “Did anyone take my dressing room?”