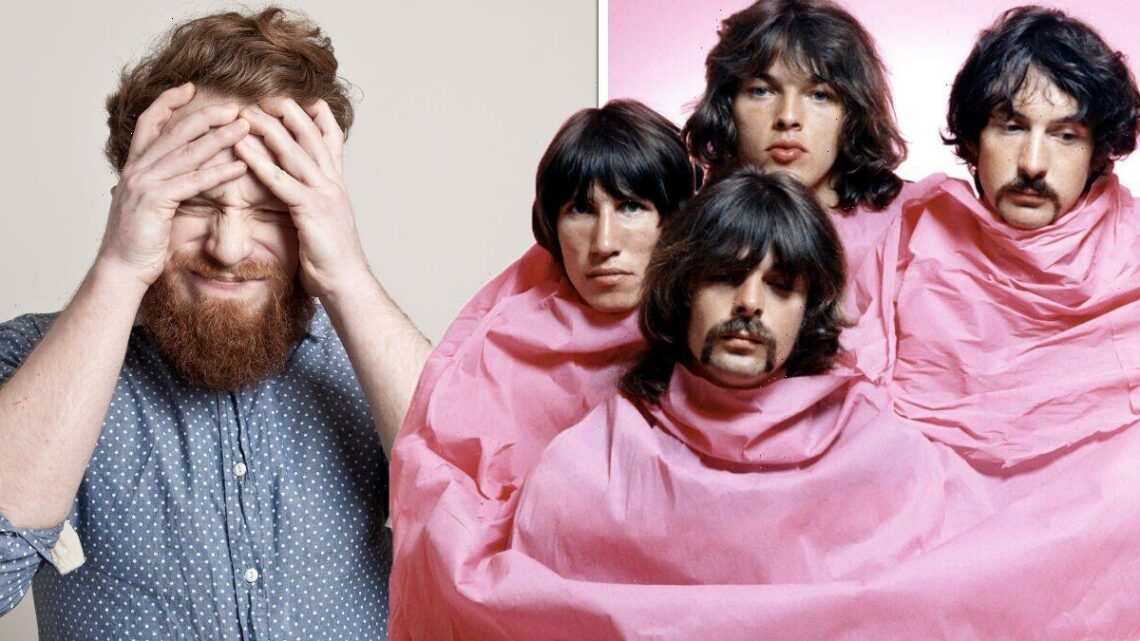 Pink Floyd: Roger Waters performs with the band in 2005

Pink Floyd surprised their fans this month with a cryptic post on their social media accounts. They revealed a new triangle logo with a 50 emblazoned within it. However, fans quickly noted how the circle of the 50 motif was filled in with a rainbow – and they were not happy.

A rainbow flag is the international symbol for the LGBTQI+ community, and fans believed this was some sort of act of solidarity with the group.

Hitting out at the legendary rockers, one fan wrote on Twitter: “Lose the wokeness. Longtime fan. Do you now have handlers? Kanye has exposed this part of the industry. Been listening to your music since 70s. Let’s see your response.”

Another agreed: “Lose the rainbow. You’re making yourself look stupid.”

A third went on: “Are you going woke with rainbows? Is there a straight flag? I want equal representation. Don’t get me wrong, we should all be true to who we are.”

Another furious fan chimed in: “Thank god Roger Waters ditched them,” referencing the band’s founder who ditched the group back in 1985.

However, on further inspection of the band’s post, it quickly becomes clear that Pink Floyd were preparing to celebrate an anniversary.

March 16, 2023 marks 50 years since the release of their legendary eighth album The Dark Side of the Moon.

Fans may recall that the album’s cover art showed a beam of light entering a prism before splitting into a rainbow. Therefore, the rainbow in the new 50 logo is not a reference to the queer community, but instead a reference to their own album artwork.

Other Pink Floyd fans quickly noticed this and began pointing it out.

One wrote: “‘We don’t need no education’ has been taken a little too seriously here,” (sic) referencing the band’s hit song Another Brick in the Wall.

Another joked: “Wait til these ppl discover what Rage Against the Machine’s lyrics are about.” (sic)

This is one of the first times the band has been active since last year when they released a special benefit single titled Hey Hey Rise Up.

The track was released to raise money for humanitarian charities supporting those affected by the Russia and Ukraine War. They earned a staggering £500,000 for the charities.