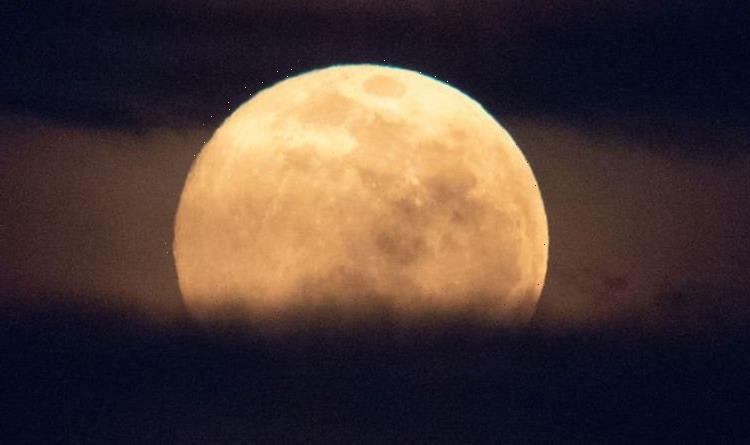 Pink Moon 2021: What time is the April Full Moon? How to see ‘Pink Super Moon’ tonight

The Full Moon is just around the corner, lighting up the skies across the country. But this month, the Full Moon will be extra special, as it’ll also be a supermoon. What time can you expect to see the Pink Moon?

April’s Full Moon is also known as the Pink Moon, and is visible across the world.

The name Pink Moon is attributed to Native American beginnings, and was later adopted by colonial Europeans.

The lunar name reflects the seasonal changes across the landscape or in wildlife.

At the time, April’s full moon was consistent with the growth of pink blossom – hence its colourful name. 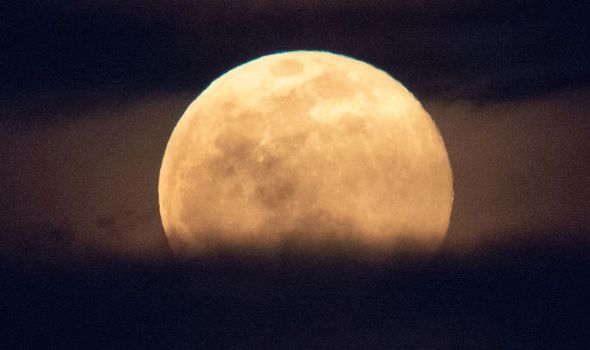 But while the Pink Moon won’t actually be the colour pink, it’ll also be a supermoon – and this time the name does reflects the outcome.

Supermoons describe when the moon is within 90 percent of perigee – its closest approach to Earth.

That means the moon will appear bigger and brighter for the next few days.

There are two supermoons planned for 2021, with the next one coming in May.

What time is the April Full Moon?

The Pink supermoon will peaking in the UK in the early hours of Tuesday morning.

For the very best view, try looking up into the sky at exactly 4.32am on Tuesday April 27.

But the moon will be appearing as full for the next three days, according to Nasa.

You should be able to see the supermoon at any time from very early on Monday morning through to Wednesday morning. 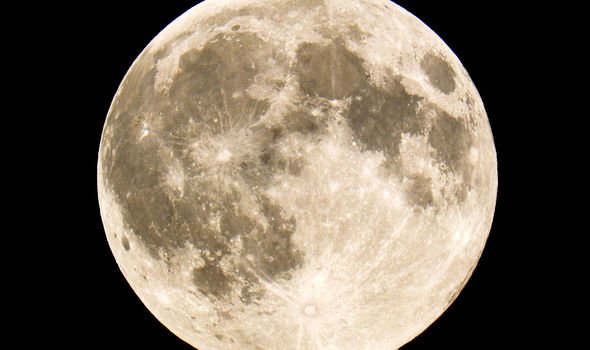 “This full Moon is the first of two supermoons for 2021,” said the space agency.

“The term ‘supermoon’ was coined by astrologer Richard Nolle in 1979 and refers to either a new or full Moon that occurs when the Moon is within 90 percent of perigee, its closest approach to Earth.

“Since we can’t see a new Moon [except when it passes in front of the Sun], what has caught the public’s attention in recent decades are full supermoons, as these are the biggest and brightest full Moons for the year.

How to see the Pink Super Moon

For those wanting see the supermoon over the next few days, it’s a good idea to check the local moonrise times.

The moon will become visible about 45 minutes after the sun sets.

London’s moonrise will be at 7.28pm on Monday evening, and 8.59pm on Tuesday.

Edinburgh is about 30 minutes behind London, with the moon rising at 7.50pm on Monday.

This Pore-Erasing Scrub Has Over 13,000 Perfect Ratings — and It’s Only $10
Recent Posts