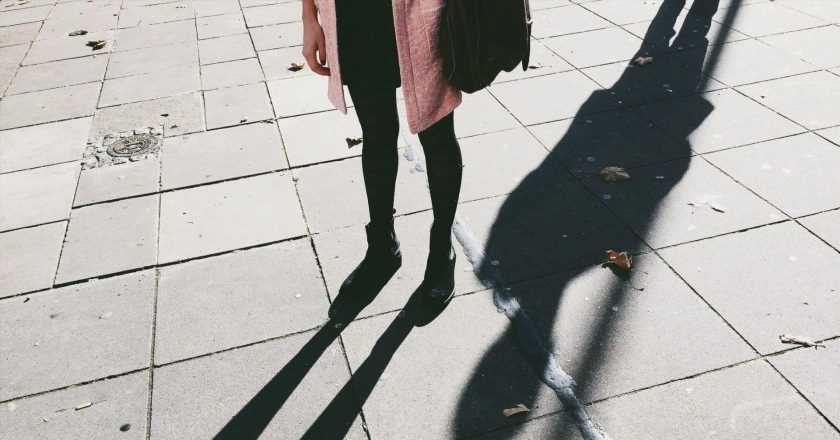 A series of high-profile campaign groups have launched a super-complaint against the police today, claiming that they are failing to protect victims of stalking, amid alarmingly low prosecution rates.

A super-complaint filed against the police today details a series of “deep-rooted systemic issues” that it says are putting thousands of stalking victims at risk.

The action, which is designed to flag any police action that appears to significantly harm the public interest, was launched by The Suzy Lamplugh Trust, on behalf of the National Stalking Consortium.

The group is made up of 21 stalking victims, academics and frontline service experts. Among other failures, it claims that investigating officers are routinely failing to identify and act on stalking behaviours at an early stage.

Just 5% of reports of stalking to the police in the year ending March 2022 resulted in a charge by the Crown Prosecution Service, a shockingly low figure that campaigners claim is caused by a range of poor responses.

According to the super-complaint, this includes officers treating stalking incidents as “lower-level” or single-incident offences – as opposed to an established pattern of behaviour that can result in escalating violence, abuse or murder of predominantly female victims (in one 2017 study, stalking behaviour was identified in 94% of UK murder cases).

The super-complaint also reports that police forces have a tendency to mistakenly drop cases due to a perceived lack of evidence; many also fail to put in place the Stalking Protection Orders designed to protect victims while investigations are underway.

Separately, a Freedom of Information request by BBC Breakfast today revealed that four police forces in England do not have a single point of contact for stalking – despite government recommendations – in an oversight that Claire Waxman, Victims’ Commissioner for London, described as “woefully inadequate”.

“We want to see all forces have those specialist officers embedded on the frontline, so that any stalking victim that comes forward to any police officer gets the right response,” she said.

It also wants police officers tasked with investigating cases of stalking to undergo specialist training, along with the creation of a unified tracking system to follow victims’ journeys through the Criminal Justice System.

“We support thousands of victims every year across our National Stalking Service and a significant number of them tell us that they are being let down by the police and the courts at every step of their journey to justice,” says Bhaker. “Failure to identify and investigate stalking at the earliest possible opportunity results in an increasing risk of physical and psychological harm to the victim.”

Around one in five women and one in 10 men aged 16-74 have been victims of stalking, according to figures from the Domestic Abuse Commissioner.

The super-complaint is supported by Professor Clive Ruggles and Dr Sue Hills, whose daughter Alice Ruggles was murdered in 2016 by her ex-boyfriend. He displayed controlling behaviour and then relentlessly stalked her when she ended their brief relationship.

Saskia Garber of The Suzy Lamplugh Trust said that activists are particularly concerned about a failure to chart online evidence. “Police aren’t asking the right questions,” she told the BBC. “They’re not looking at devices, they’re not collecting that evidence carefully enough and even when stalking is identified, they’re not putting in place of protections that victims need in order to prevent tragic incidents.”

“We know that reporting [stalking] to the police has increased in recent years, but unfortunately, the number of charges going forward through the courts is decreasing,” she said.

For details on how to report a stalker to the police see here. If you or anyone you know is in immediate danger call 999. Victims of stalking can also get help and support via the National Stalking Helpline on 0808 802 0300, or by visiting The Suzy Lamplugh Trust.