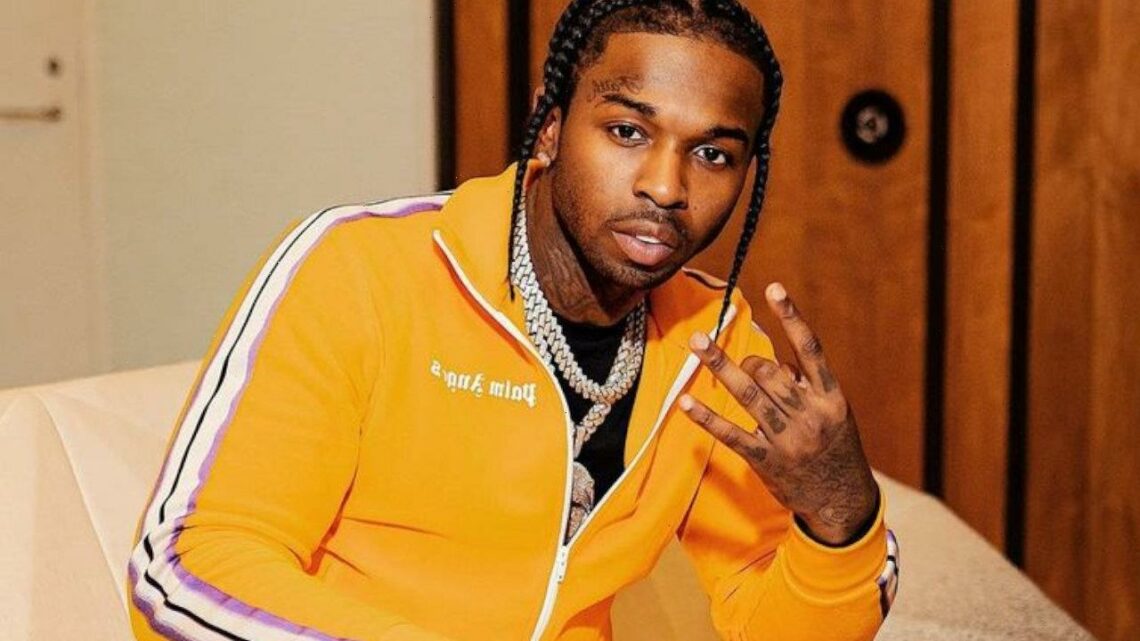 Republic Records and Victor Victor Worldwide have announced that the new collection will come out around a year after the release of ‘Shoot for the Stars, Aim for the Moon’.

AceShowbiz -Tragic rapper Pop Smoke is poised to make another return to the charts with his second posthumous album.

Label bosses at Republic Records and Victor Victor Worldwide will release a new collection of fresh material on July 16, a year after dropping “Shoot for the Stars, Aim for the Moon”, the debut release Pop had been working on when the 20-year-old was fatally shot in a botched home robbery in February 2020.

The announcement was made on the Brooklyn, New York native’s YouTube Channel, with a video message featuring Pop’s voice as he said, “I always knew I was gonna be something good. I feel like it’s coming back to New York.”

“When you keep winning, they can’t stop you,” he continued. “The fake can never succeed at nothing. When you know what you want, don’t let anybody get in between you and your creation. I ain’t trying to just be cool, we gotta make history [sic].”

The announcement came days after Smoke’s manager, Rico Beats, teased that the effort is close to being completed. Making use of his Instagram account, he posted, “Pop Album 95 per cent loading the f$&k up!!!! [sic]”

A title or tracklisting has yet to be unveiled.

“Shoot for the Stars, Aim for the Moon”, which 50 Cent helped to complete, was a major success, topping the U.S. Billboard 200 chart and making history as Pop Smoke became the first hip-hop act to posthumously open at number one with his debut studio album.

It also hit number one in the U.K., while Pop earned a Grammy for Best Rap Performance for his hit song “Dior”.

What Is Rainbow Capitalism And How Can You Avoid It When Shopping?
Recent Posts