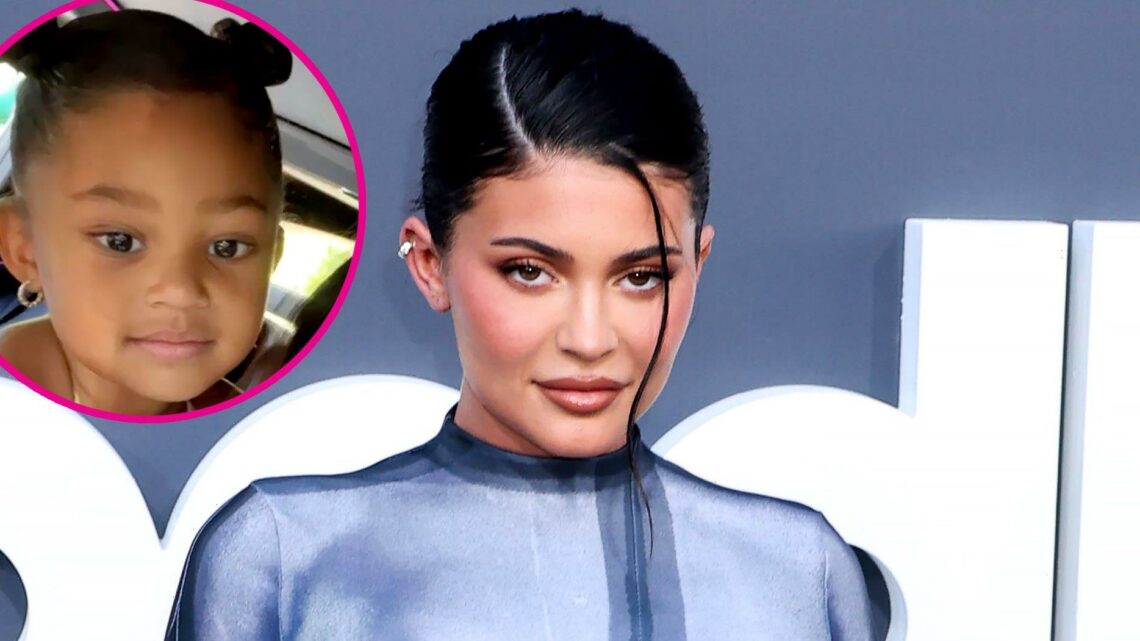 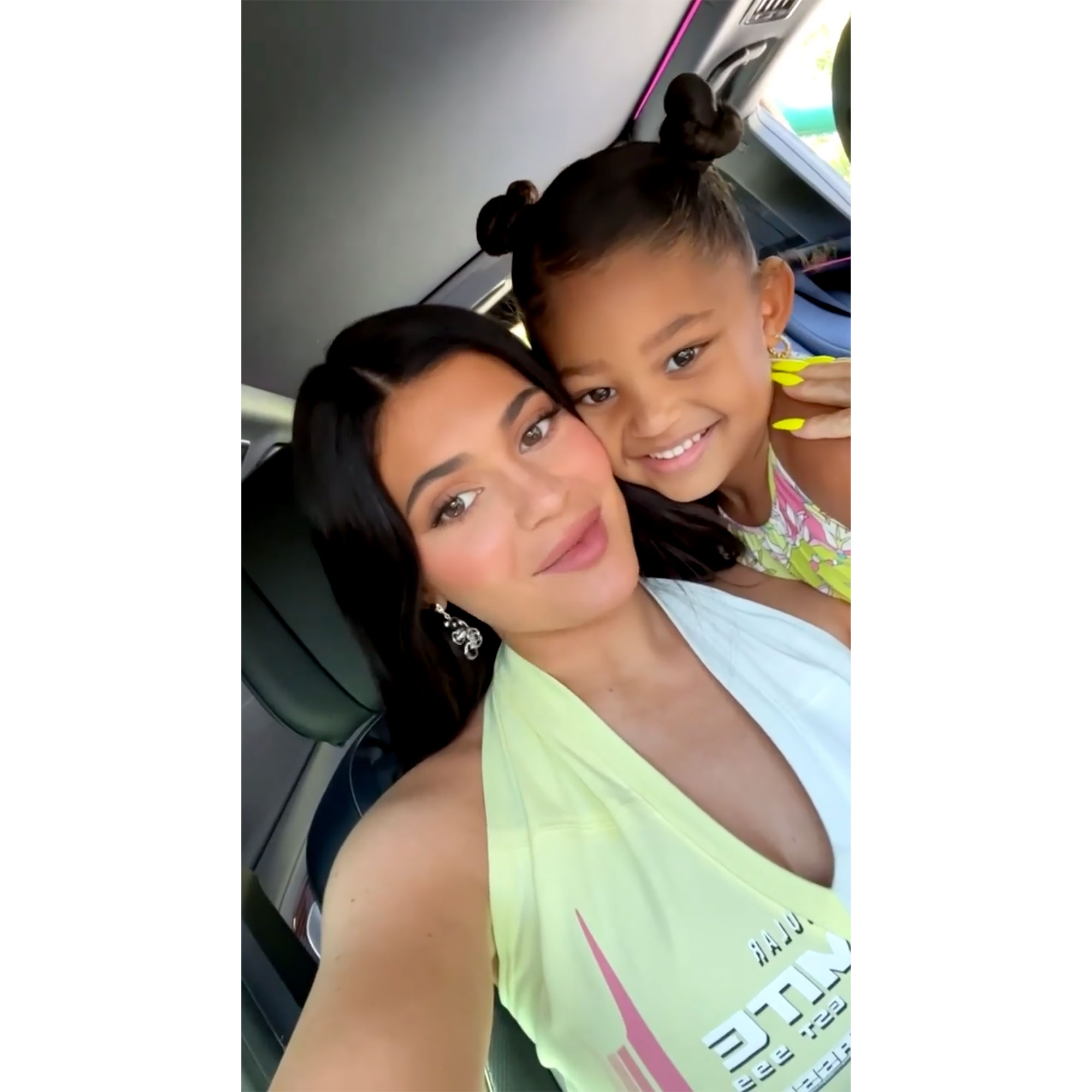 “Stormis [sic] first tik tok 🤣,” Jenner, 24, captioned a Sunday, July 10, clip in which the 4-year-old has fun with a feature-distorting filter while “Monkeys Spinning Monkeys” plays in the background. After filming herself, Stormi turns the camera on her mother, who looks surprised by her warped face as she eats a bite of noodles. The makeup mogul then reaches for the phone to stop the video.

“Iconic obviously,” Hailey Bieber commented on the clip. One TikTok user was quick to reference another famous video of Jenner and her daughter in the comment section, writing, “Stormi, you look like mommy, baby.”

The Kardashians star shares Stormi and a 5-month-old son with Travis Scott. Although the parents initially announced that they’d named their second child Wolf, they soon changed their minds.

“FYI our son’s name isn’t Wolf anymore,” Jenner wrote via her Instagram Story in March. “We just really didn’t feel like it was him.” The reality star and rapper have yet to confirm their son’s new name.

After getting together in 2017, Jenner and Scott, 31, have had their ups and downs. In December 2018, the makeup mogul slammed a YouTube video captioned “We Fooled the Internet w/ Fake Travis Cheating Photo.” Alongside a screenshot of the video, Jenner wrote via her Instagram Story, “Idk if this is really a social experiment to some people but you’re messing with real relationships, real family. I’m happy my relationship is strong because this is getting out of hand. The internet scares me sometimes for real.”

The “Goosebumps” rapper also chimed in on the cheating hoax. “Trolls working hard today. I don’t be on a balcony wit [sic] no thots. That s—t lame,” he wrote via Instagram at the time. “Try again u trollsssss. Me and my wifey sturdy.”

In October 2019, Us Weekly confirmed that the pair were taking a break from their relationship. “Kylie still loves Travis and this isn’t considered a full breakup to either of them,” an insider revealed at the time. They continued to coparent, and in February 2020, a source exclusively told Us that Jenner and Scott were working on their relationship again. 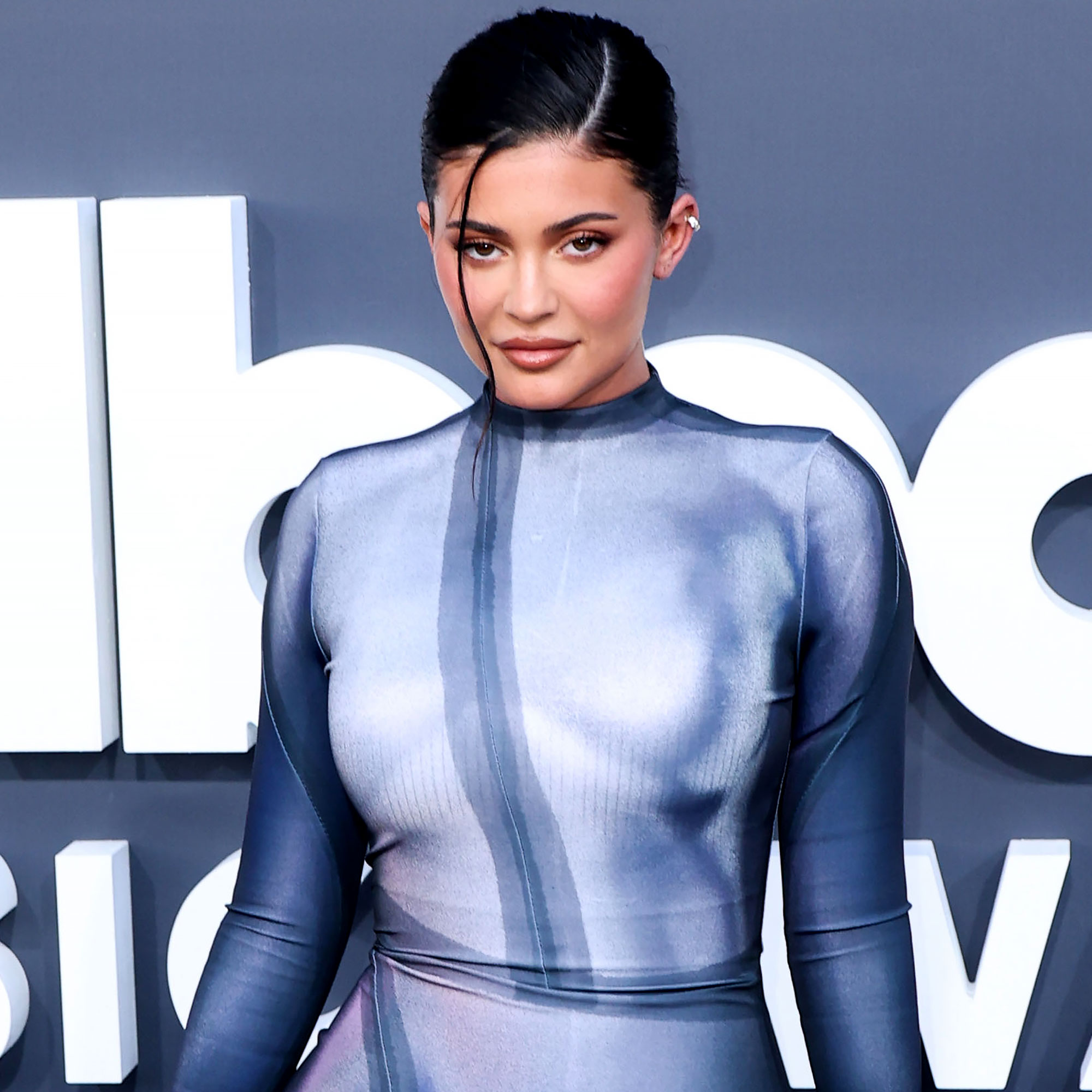 “Travis and Kylie have never been closer,” a source told Us in September 2021 after the socialite and songwriter announced they were expecting baby No. 2. “The baby has absolutely brought them even closer together. She is so happy for her family. Travis is beyond thrilled. They both have wanted this for a long time.”

Although the on-off couple has yet to tie the knot, an insider told Us in May that they haven’t “ruled out” marriage.

“The priority has been about taking care of the kids,” the source said. “Keeping things between themselves calm and chilled and setting up boundaries that will give them the best chance of staying together in the long term.”