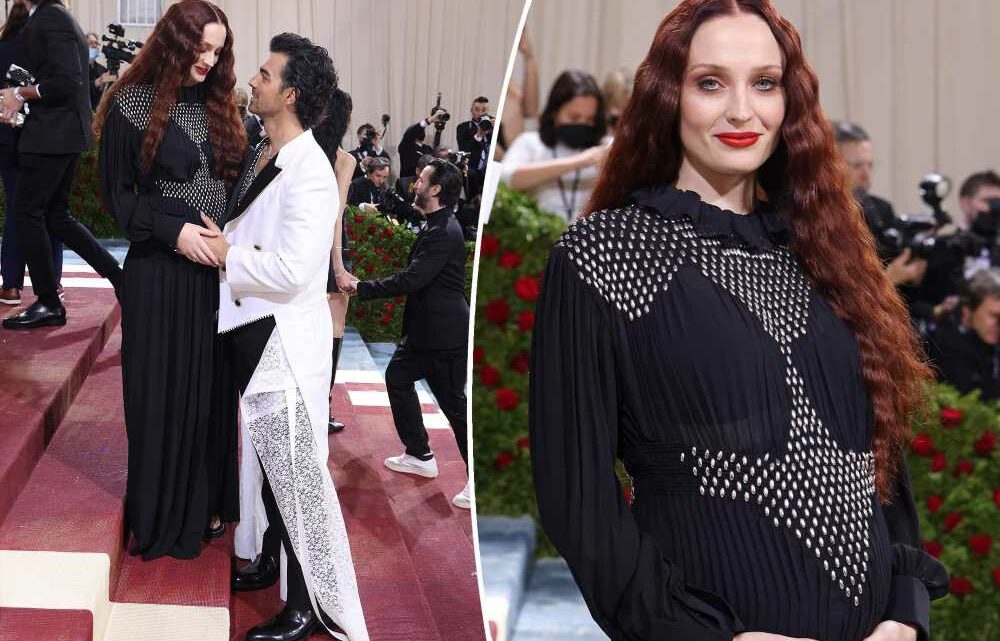 Pregnant Sophie Turner calls baby No. 2 ‘the best blessing ever’

Sophie Turner is “so excited” to be expecting her second child.

Addressing the pregnancy for the first time, the former “Game of Thrones” star told Elle that she has fully leaned into her role as a mom.

“It’s what life is about for me — raising the next generation,” she told the magazine for her June cover story. “The greatest thing in life is seeing my daughter go from strength to strength.

“We’re so excited to be expanding the family. It’s the best blessing ever.”

Turner, 26, and her husband, Joe Jonas, are already parents to Willa, who turns 2 this summer.

Although there is a bump protruding from the “Staircase” actress’ midsection, Turner realized Willa is confused about what’s going on inside of it. 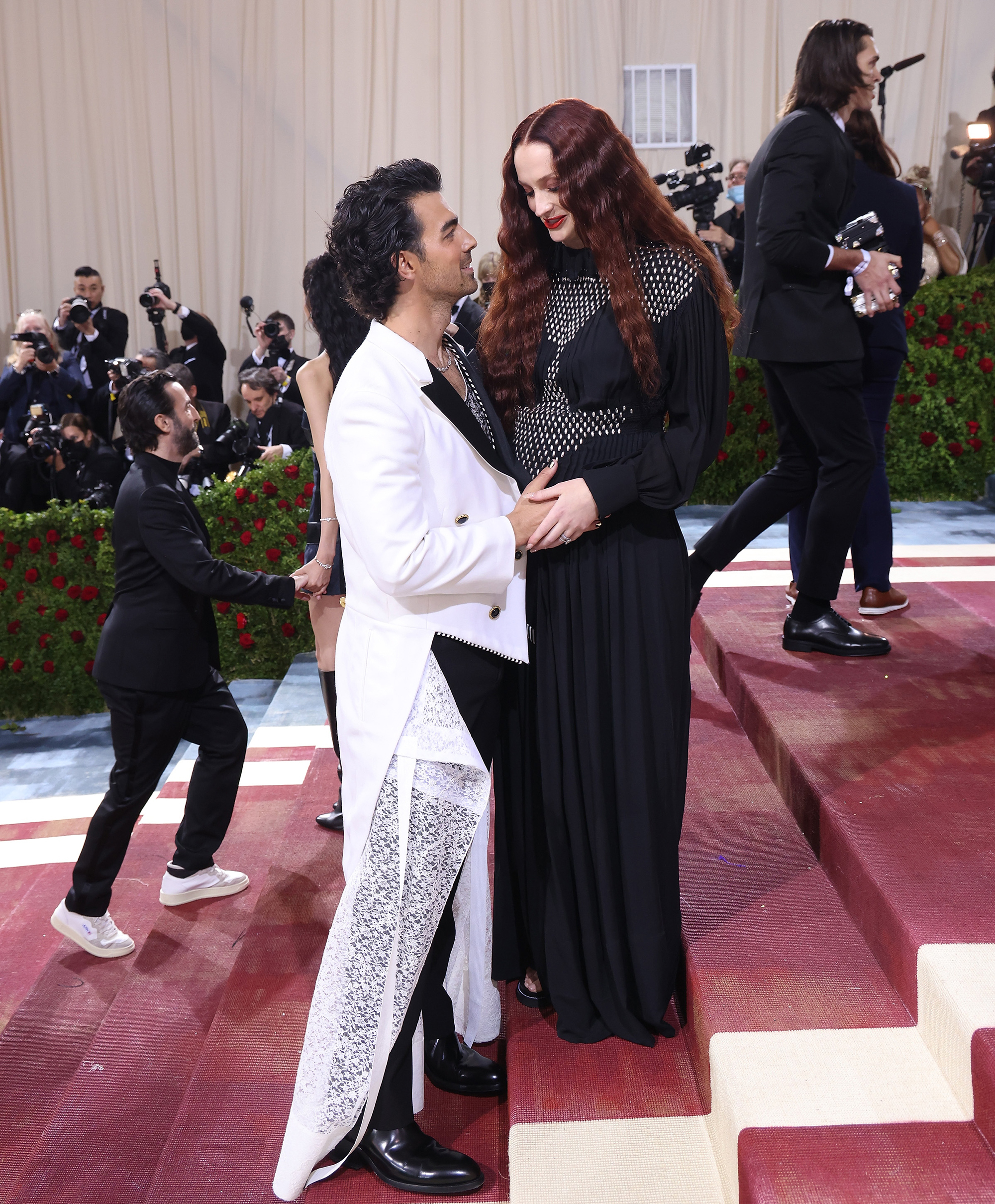 “So, I think she just thinks that a belly is a baby and that’s the name for it, but she is a lot clingier than normal, so I think she has an idea. She wants Mummy all of the time — she’s claiming her territory.”

Turner and the DNCE crooner, 32, announced in July 2020 that they had welcomed their first child after choosing not to confirm the pregnancy. 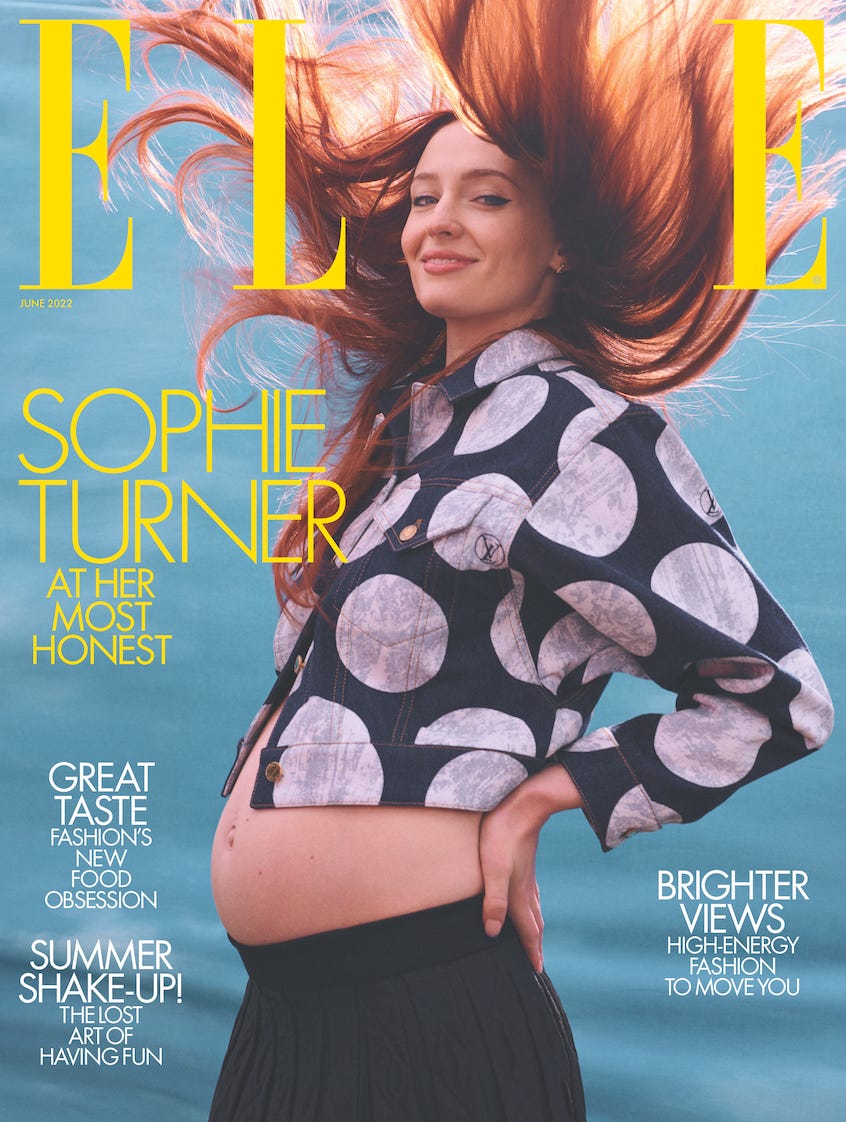 “Sophie Turner and Joe Jonas are delighted to announce the birth of their baby,” their reps said in a statement at the time.

The couple married in May 2019 with a surprise Las Vegas ceremony, complete with an Elvis Presley impersonator. They tied the knot again with a more formal ceremony at Château de Tourreau in Sarrians, France, the following month.