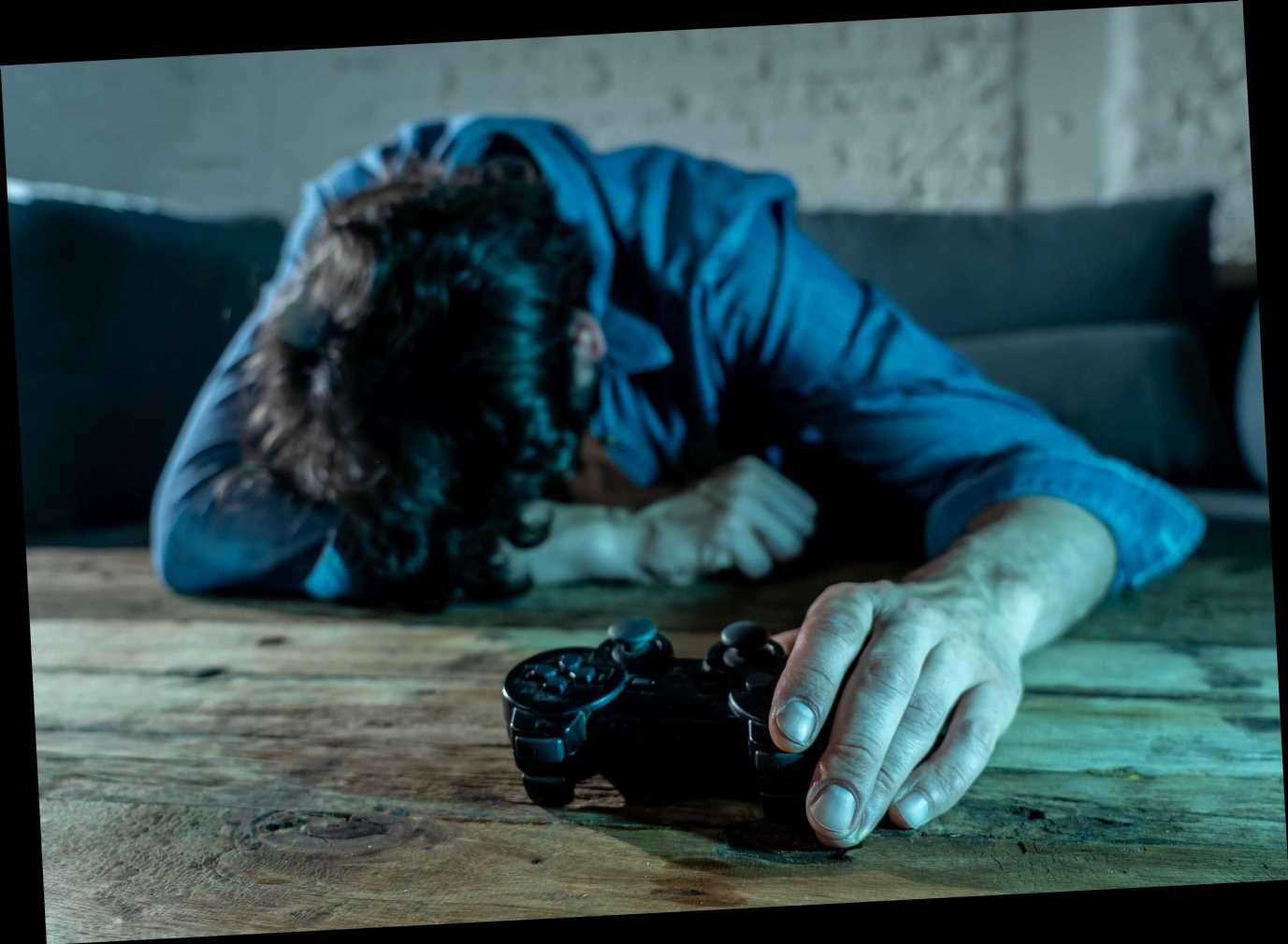 PREMIER LEAGUE stars are currently seeking treatment for addiction to Fortnite as excessive "gaming affects their form", it has been claimed.

The game recently came under fire from Prince Harry who called for it to be banned after one star admitted to missing training because of his marathon Xbox sessions. 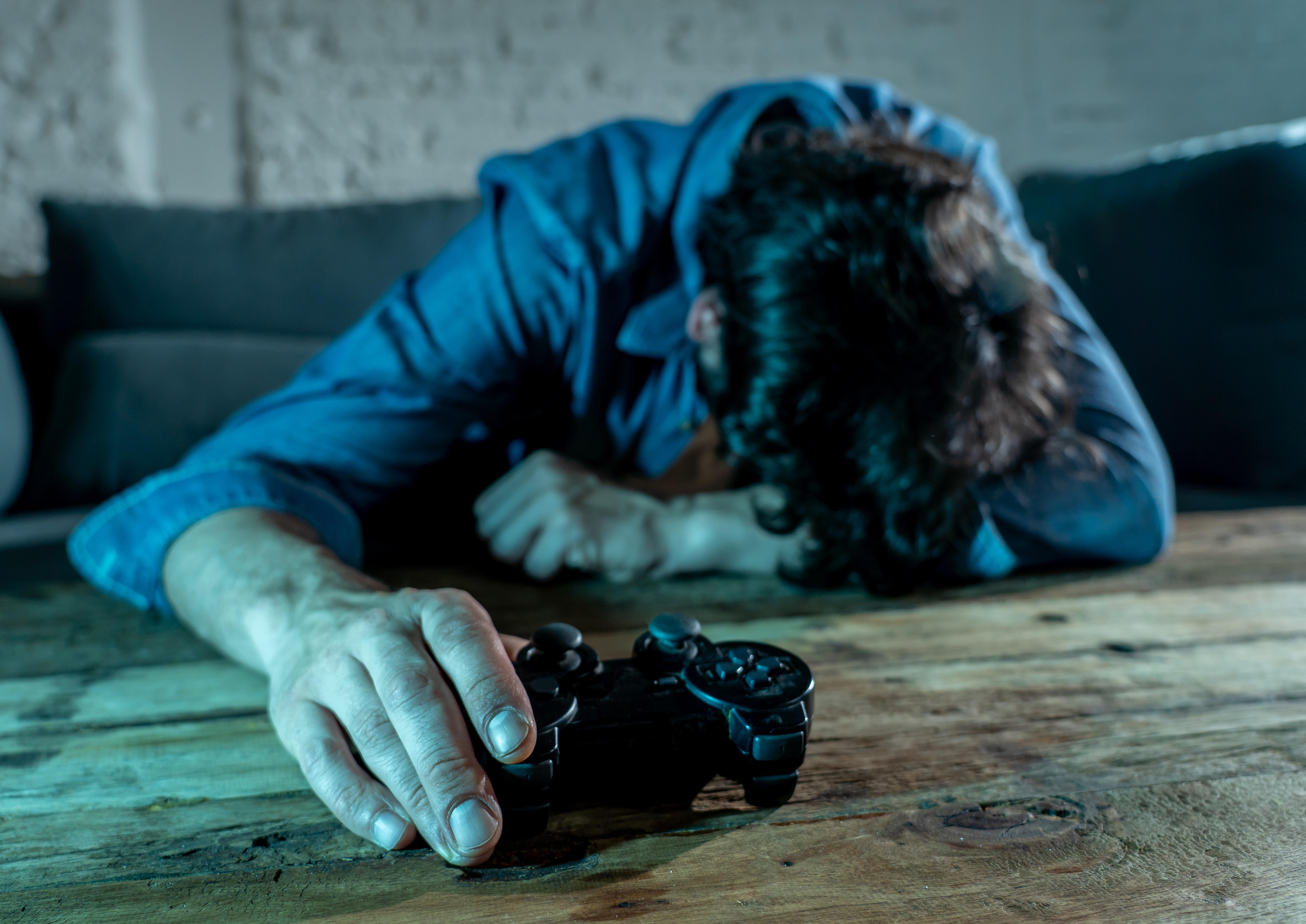 Dele Alli, who announced a partnership with a gaming chair company last year, Harry Kane and Mesut Ozil are among the Premier League stars known to be Fortnite fans.

One young pro – called Sam to protect his identity – revealed that following the England stars in their love of the battle royale game has now left his career hanging by a thread.

The claims come off the back of a SunSport investigation into the addiction.

The player told the Mirror: “One friend played with Harry Kane, then I saw Dele Alli doing a Fortnite dance in a goal celebration. The whole world seemed to be about Fortnite. By Christmas I had an alarm for 6am to get games in before training.

“I’d play until 4am. Soon I was late for training most days and off my game. The coaches asked if I had problems at home.

I’d play until 4am. Soon I was late for training most days and off my game.

“I lied, saying mum and dad were fighting, which made me feel terrible.”

The shooter game's battle royale mode, in which 100 players fight to be the last person standing as a solo or with friends, now boasts around 250million players worldwide.

Sam is with a Football League team in the North West but his addiction to Fortnite led to him becoming on the verge of losing his contract.

The youngster is currently being treated by his psychotherapist Steve Pope and revealed he now agrees with Prince Harry's views on the game.

Don't suffer in silence – the help is there

PFA members who want support for addictions can email wellbeing@thepfa.co.uk

Members of the public can visit www.videogameaddiction.co.uk or call their helpline on 08000 886 686.

He added: "He was right about Fortnite being created to be addictive.

“Most parents will take a quick look at it, see it is a 12 age rating, and think it’s fine. It’s worse than drink and drugs. It has no health warning.

“A month ago I was late for a match and my coaches went ballistic.

“They said they’d have to call my parents in. I panicked. I told mum and dad everything. They’d read about Steve Pope and called him.

“He told me to cut my gaming to two hours a day and keep a diary on how my football was going. As soon as I realised I was getting my old form back I decided never to game again.” 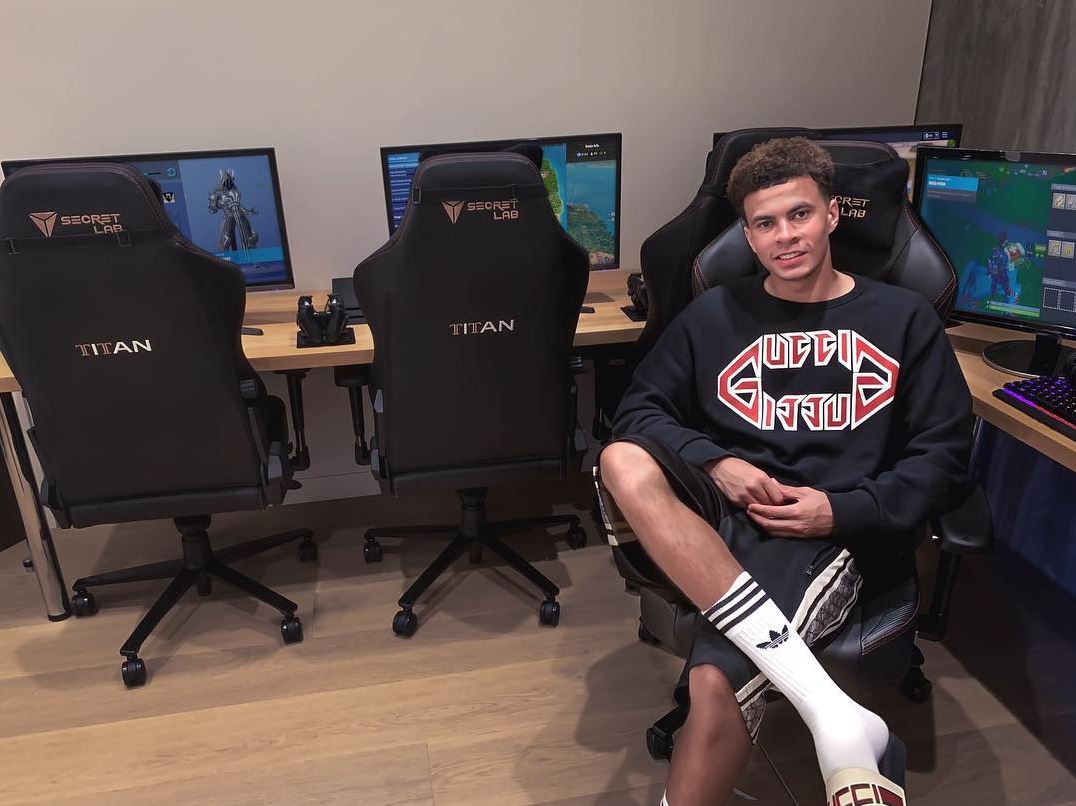 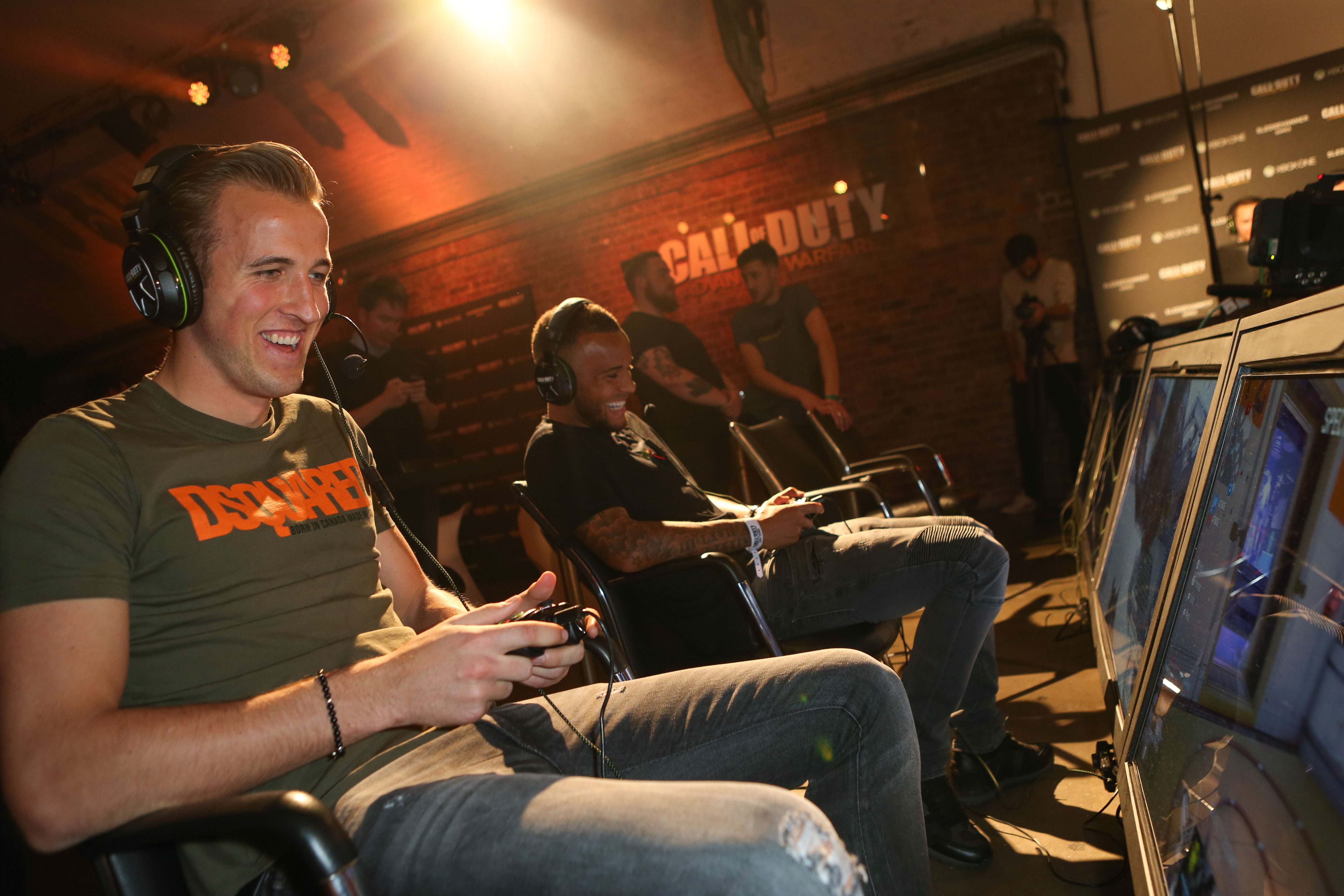 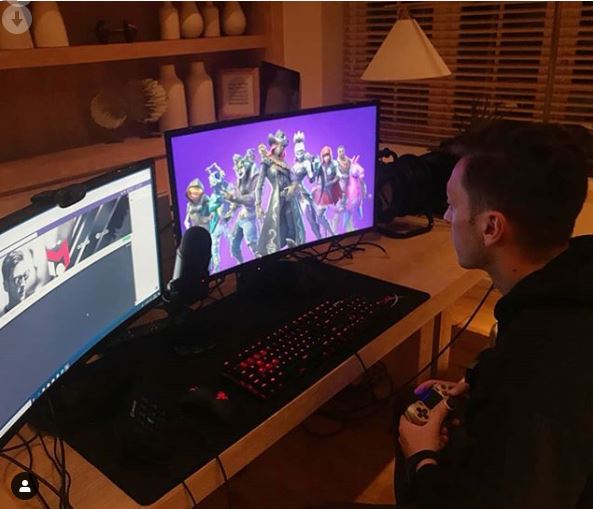