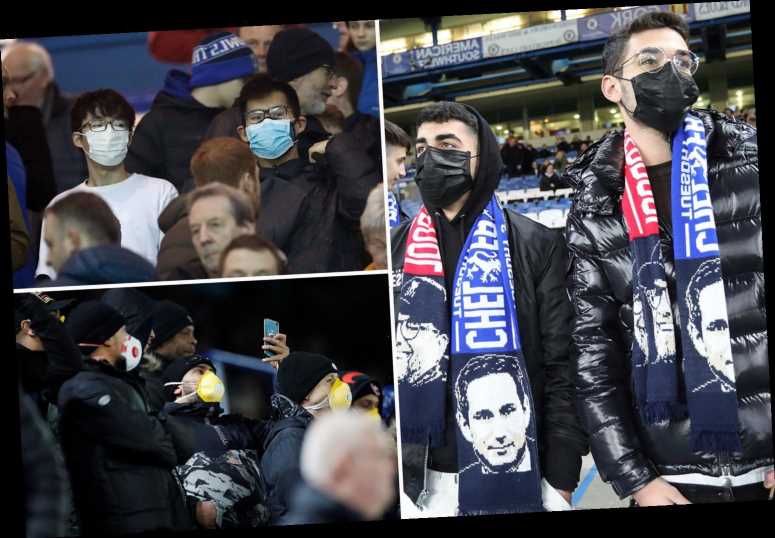 PREMIER LEAGUE bosses have written to clubs, warning they might have to play behind closed doors due to coronavirus.

It raises the prospect of Liverpool winning the title in an empty stadium. 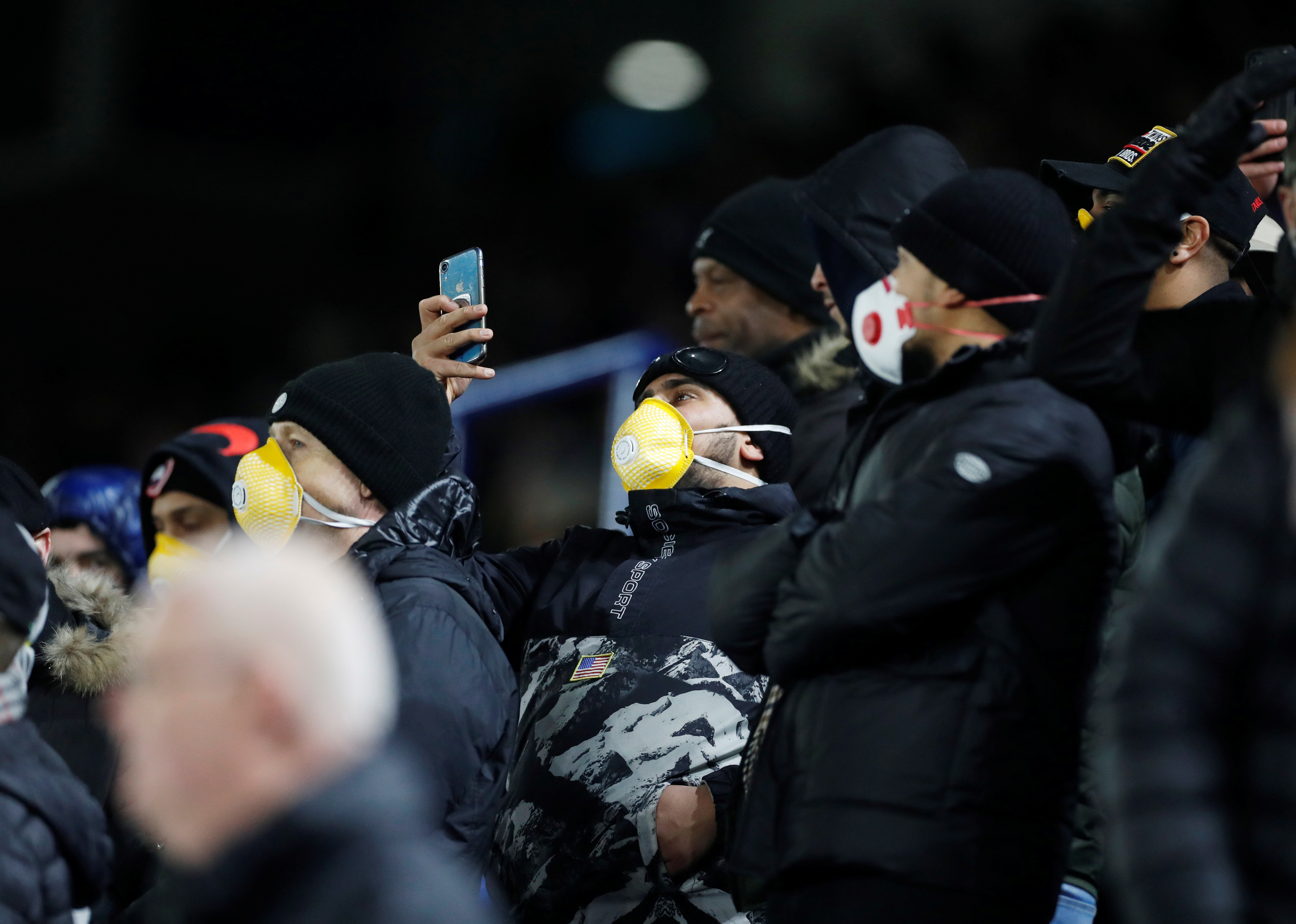 SunSport revealed on Tuesday how Prem and FA chiefs had begun war-gaming virus scenarios in a bid to get the season finished.

Italy last night announced that all sport fixtures — including Serie A — will be staged behind closed doors until April 3.

Now all 20 Prem clubs have been sent a letter regarding the worldwide spread of deadly Covid-19.

More than 95,000 coronavirus cases have been reported worldwide, with 87 in the UK, while over 3,000 people have died.

Clubs are being urged to ensure the highest hygiene standards but there was also an acknowledgement, for the first time, that there is a possibility of the Government banning all large gatherings of people, forcing
matches to be played without fans.

That would be the option of last resort for Prem chiefs and also the clubs, with a concern that fans may still choose to congregate outside of grounds hosting critical matches.

Clubs have also been advised to reduce non-essential visitors and keep face-to-face meetings to a minimum. 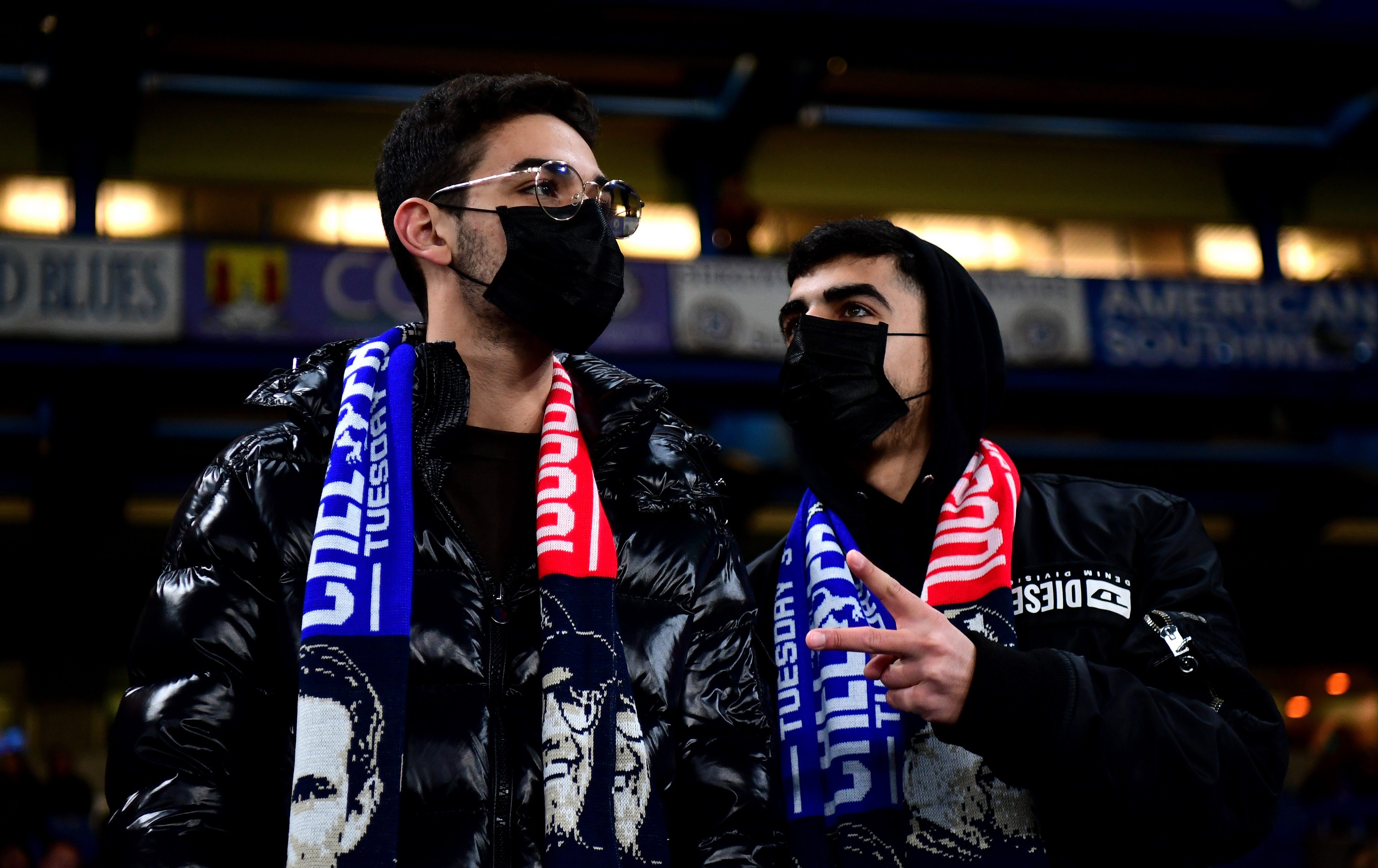 The instructions came as Inter Milan president Steven Zhang said: “Closing doors but continuing matches is the right thing to do.”

Inter have had two Serie A games postponed since the outbreak began and also played a Europa League tie against Ludogorets behind closed doors last month.

West Ham boss David Moyes said last Saturday: “If football is going behind closed doors it is not worth it because football is for fans.

“I hope we can find a way of overcoming what is going on.”

But Zhang, who was born in China where the outbreak began, added: “As a club, we’ve a responsibility to deliver the right message. Safety is the highest priority.”

Uefa has set up a working group to assess what action needs to be taken — and the prospect of Champions League and Europa League ties over the next fortnight going ahead without fans is growing. 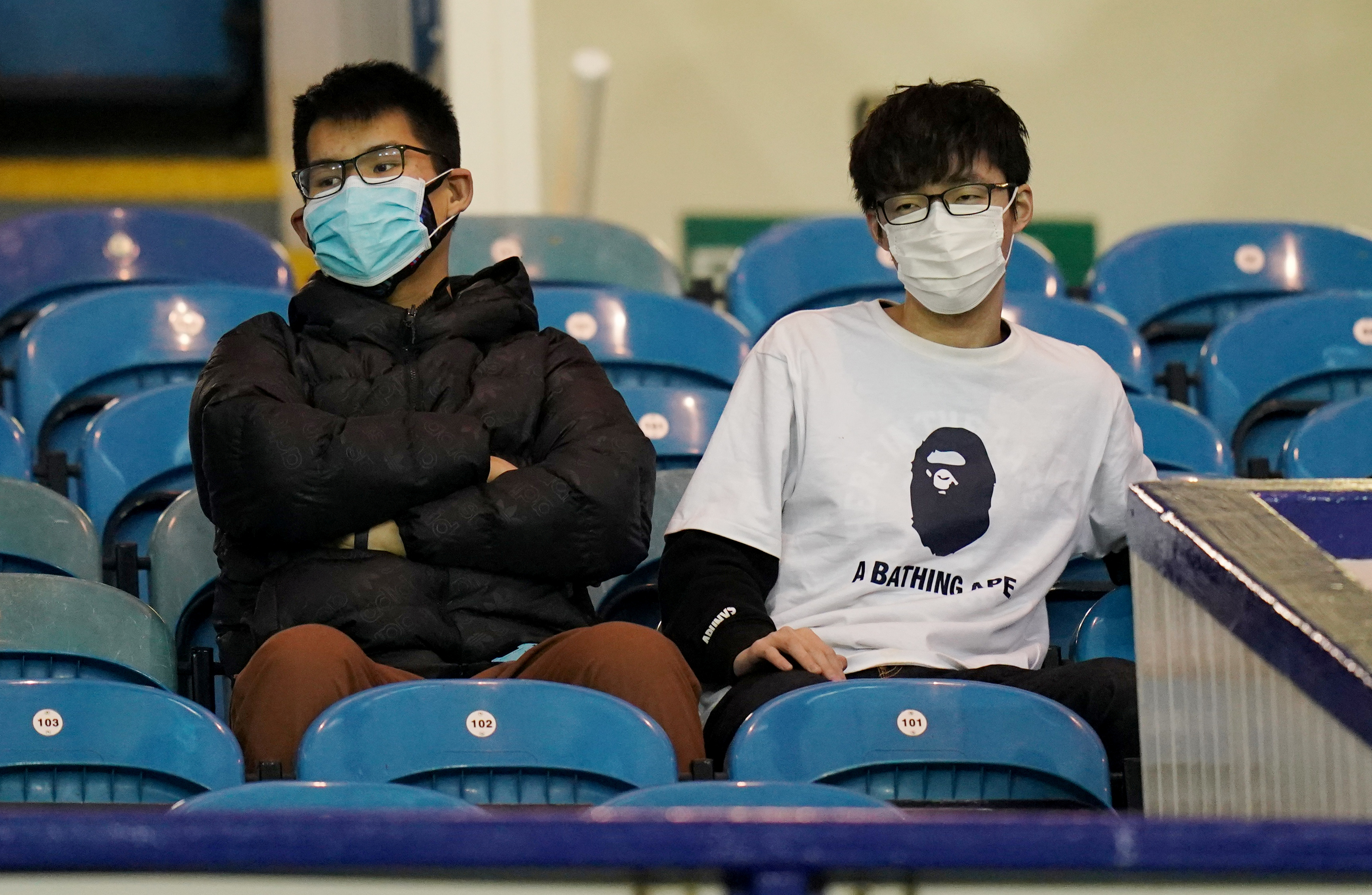 Italy fear their Wembley friendly with England on March 27 will also be axed.

The clash is a key part of Gareth Southgate’s Euro 2020 preparations.

But former Chelsea boss Gianluca Vialli, part of the Italy coaching set-up, said: “I don’t know if the game is going to go ahead. We assume it will do unless we are told otherwise, but it is difficult for us.”

Caroline Flack had almost £1million in business account when she died