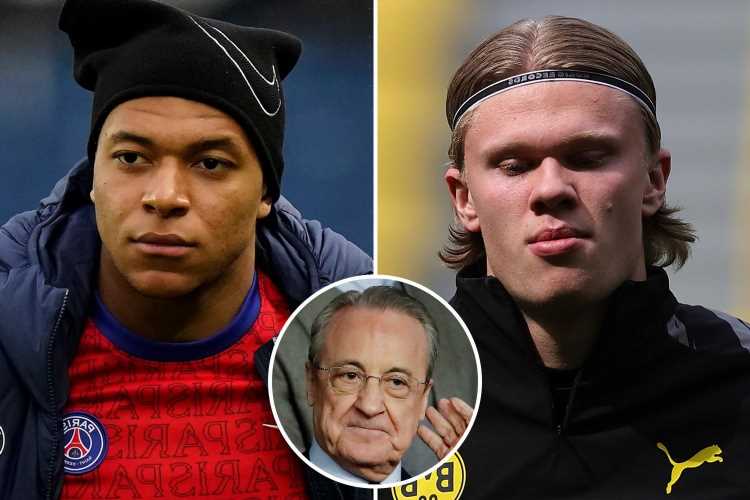 Premier League clubs will NOT be able to afford Haaland and Mbappe transfer fees without Euro Super League, claims Perez

PREMIER LEAGUE clubs have no chance of signing Kylian Mbappe or Erling Haaland without money from the doomed European Super League.

That is the view of deluded Real Madrid president Florentino Perez who is still desperately clinging to the remains of the money-grabbing scheme despite all six English clubs bailing on it already. 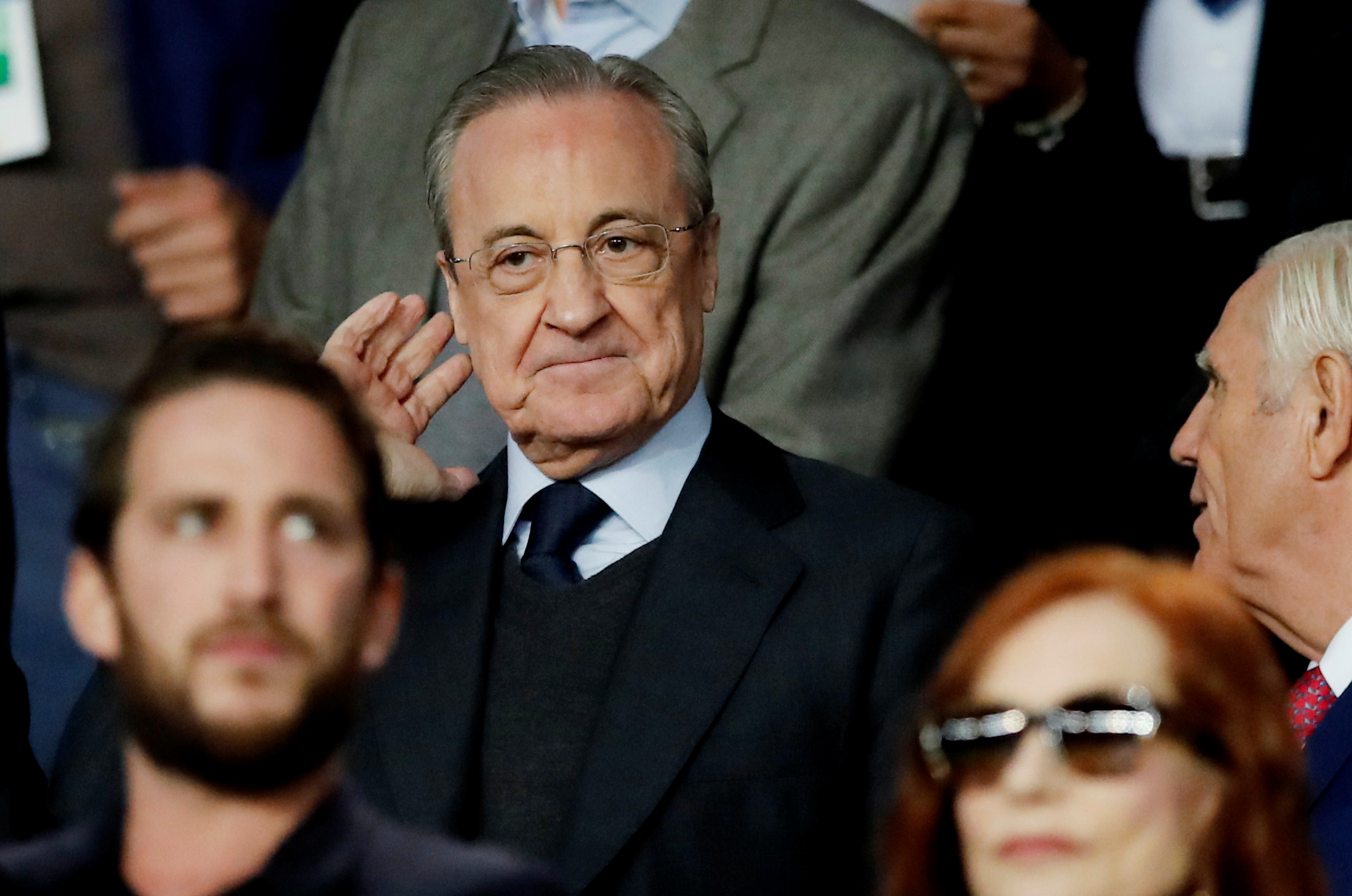 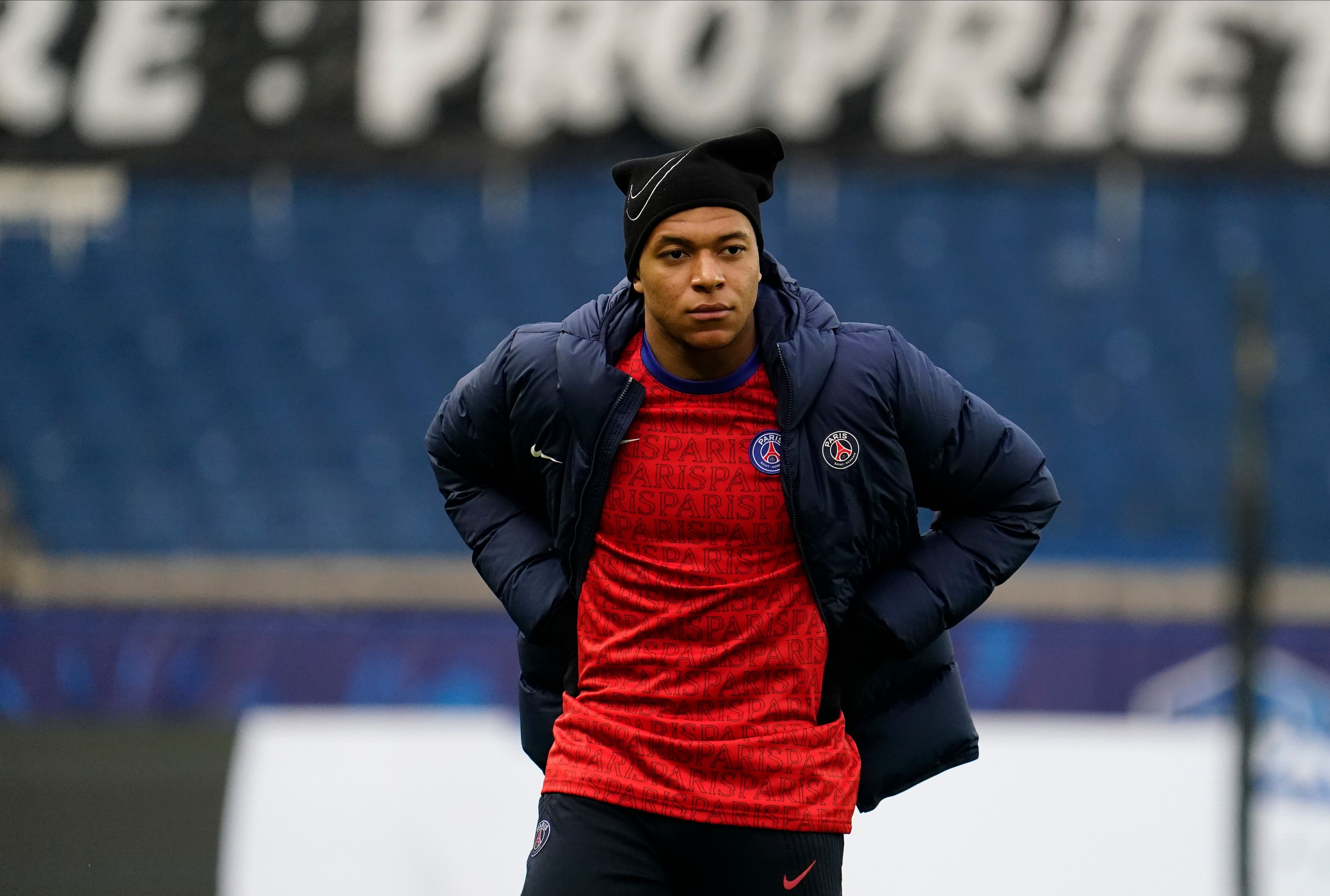 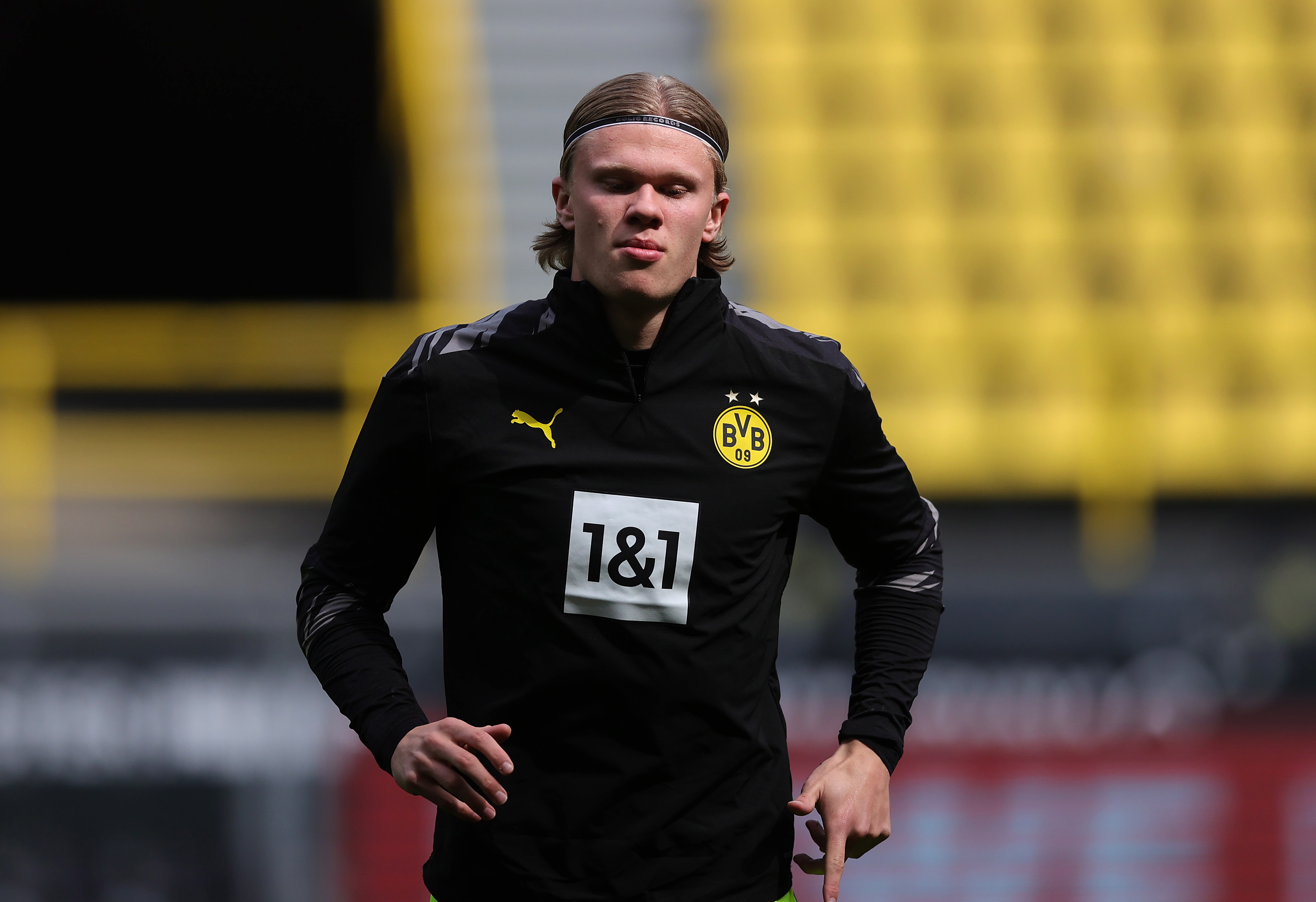 Both Manchester United and Chelsea have been linked with Borussia Dortmund ace Haaland.

His agent, the controversial Mino Raiola, even embarked on a world tour to meet prospective clubs interested in the free-scoring sensation.

And Mbappe has been linked with a Paris Saint-Germain exit too.

The France international's current contract with the Ligue 1 champions expires next summer and talks over a new deal have yet to bear fruit.

Manchester City have been mentioned as a potential destination with the club looking to replace legend Sergio Aguero at the end of the season.

But Perez – whose interviews have taken on a distinctively 'in denial' feel since the Super League all-but collapsed – reckons no Prem side will have the cash to afford the stars.

He told El Larguero: "In general, there will not be big transfers this summer.

"When money does not flow from the rich clubs to the poor clubs, everyone suffers. It's impossible to make signings like Mbappé and Haaland, in general, not just for Real Madrid, without the Super League."

The desperate Spaniard also claimed fan protests against the Super League at many grounds – including Chelsea's – were staged.

Despite his attempt to scaremonger the Prem clubs into re-joining with the Haaland/ Mbappe rhetoric, Real are in serious financial trouble of their own.

They are said to be close to £1billion in debt and would also likely struggle to cough up the cash for the pair.

And Perez also said Los Blancos would NOT be re-signing Cristiano Ronaldo.

He refused to confirm they would be extending club legend Sergio Ramos' contract too – because he would not accept a pay cut.