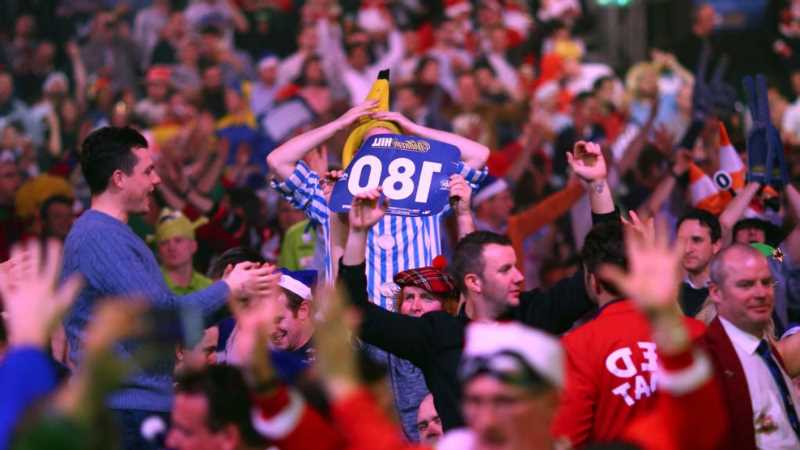 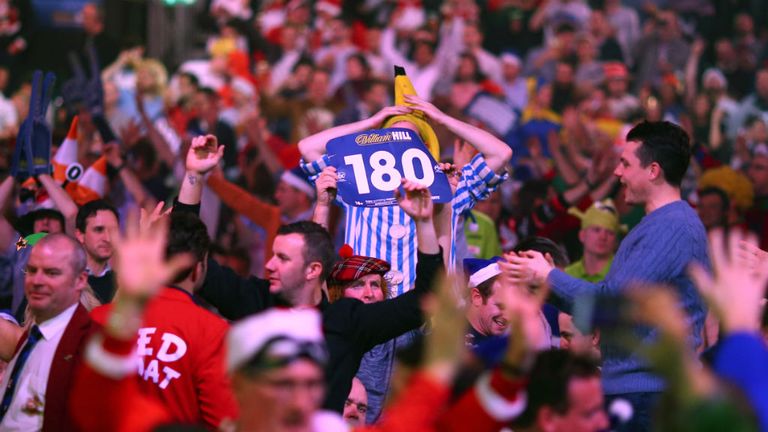 The collective celebrations following a 180, the shared anguish when a crowd favourite misses three at double, the sheer jubilation after a player achieves the sport’s holy grail – a nine-dart finish – moments that make darts such a special and unique spectacle.

The world of sport has suffered greatly in the absence of fans throughout the last 14 months, but darts – more than any other sport – is synonymous with the party atmosphere generated by capacity crowds.

Thursday, March 12, 2020 – the date when fans were last in attendance at a Premier League Darts event – as over 10,000 watched the world’s best lock horns at the M&S Bank Arena in Liverpool.

Fast forward 14 months, and the wait is almost over. From May 24-28, fans will return for the climax of the 2021 Premier League Darts season, as Milton Keynes’ Marshall Arena prepares to welcome back crowds, albeit at a reduced capacity.

Step 3 of the UK Government’s roadmap out of lockdown from May 17 allows up to 1,000 fans to attend indoor sporting events, which adds further spice to the closing stages of this year’s Premier League, which has been one of the most competitive in recent memory.

Just four points separate six of the remaining eight players vying for a place at Finals Night on May 28, and Sky Sports expert Wayne Mardle believes the return of fans will add another dimension to the latter stages of this year’s event.

“Hopefully on May 24 when that streak has been broken of crowdless events, we can get back to what resembles normal. The players want it, the fans want it, the PDC want it, Sky wants it,” Mardle admitted.

“There are no negatives here at all, and I cannot wait for an atmosphere, because the atmosphere has been lacking. I can’t believe the players have been so good in these times. Let’s get back on that horse and make a noise again.” 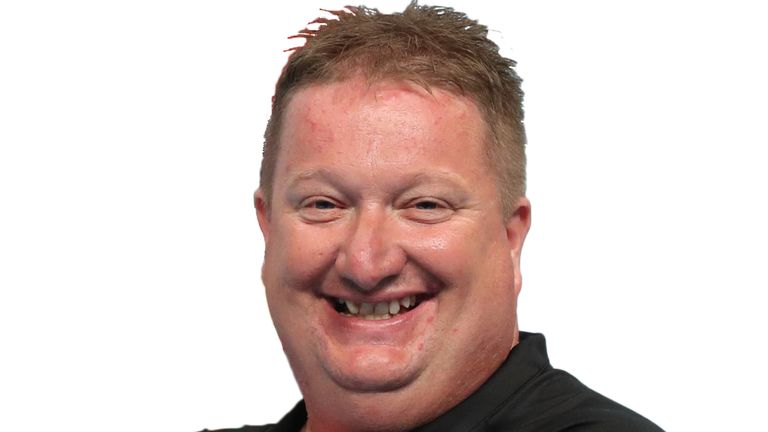 “We’ve felt the knock-on effect, not as much as the big boys because they’re playing in front of huge crowds, but with exhibitions, having a bit of fun and meeting the fans. Everybody wants the crowd back and it will be great to welcome the fans back.”

Colin Lloyd on the return of fans…

The players and the PDC have delivered throughout the pandemic. When sports fans were bereft of live entertainment during the initial lockdown, darts innovated, courtesy of the thriving ‘Darts at Home’ concept.

The ground-breaking ‘Home Tour’ saw over 100 PDC Tour Card holders compete in the organisation’s first home-staged event, whether it be from the comfort of their living rooms, their kitchens, or their garages.

Since competition resumed last July, major events have been staged in sterile behind-closed-doors environments, yet the standard has not wavered – evidenced by Premier League debutants Jonny Clayton and Jose De Sousa achieving perfection in the first phase of this year’s event.

It is testament to the strength in depth within the PDC at present, although there have been suggestions in certain quarters that the absence of crowds favoured some less experienced players – a hypothesis that will be subject to further scrutiny over the coming months.

Michael van Gerwen’s inconsistency in the absence of fans has been well-documented. While the Dutchman currently occupies top spot in the Premier League, his Players Championship Finals success in November is his solitary major success since his UK Open triumph in March 2020.

It was hoped that fans would return for the recent World Darts Championship, although that prospect was soon quashed by London entering Tier 4 restrictions – meaning crowds were only present for the tournament’s opening night.

However, the news that the Marshall Arena will welcome 1,000 fans for each of the last five nights of Premier League Darts action has been met with unanimous delight – particularly among the remaining eight players.

“Darts needs the crowds. It’s the fuel for a fire that needs to burn. All the players, we’ve been chatting about it and discussing it. It’s going to be brilliant to get back to it,” reflected James Wade – the current UK Open champion and a Premier League winner back in 2009. Crowd vs no Crowd – Darts Orakel

“It is going to make it more enjoyable, more interesting. There will be more adrenaline. The game’s standard, it should all improve,” he added.

Van Gerwen and Clayton spoke openly about their determination to perform for the returning fans, while two-time Premier League champion Gary Anderson insists it suddenly becomes a ‘different tournament altogether’.

It has been heartening to see the return of fans across the sporting sphere. Over 20,000 fans were in attendance to see Leicester win their first FA Cup at Wembley last weekend, while supporters have also returned for the final two rounds of Premier League football fixtures.

Darts is a sport that thrives with an atmosphere, and the sport’s working-class roots are instrumental in this. Whether it be at major events, exhibitions or even via social media, players are accessible; they enjoy connecting with fans.

Jonny Clayton moves to within touching distance of the play-off places, and he is relishing the return of fans later this month! 😍

The darting community have been starved of this opportunity over the last 14 months, although players lifting titles in an empty arena without the backdrop of an adoring crowd is hopefully set to become a distant memory.

It promises to be a fascinating conclusion in Milton Keynes, yet while the focus will be centred on who scoops the £250,000 top prize and the coveted crown, the returns of crowds will be just as eagerly anticipated.

The 2021 Premier League concludes next week, with five consecutive nights culminating with the Play-Offs on Friday, May 28. Watch all the action live on Sky Sports.