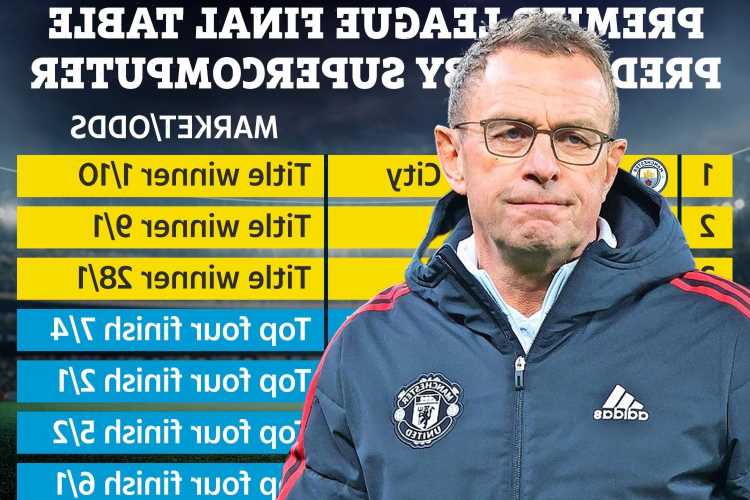 MANCHESTER UNITED have incredibly still been backed to finish in the top four this season following their defeat by Wolves by a boffin Supercomputer.

The Red Devils were beaten 1-0 at Old Trafford on Monday as Joao Moutinho fired home in the 82nd minute to put a dent in their Champions League qualification hopes. 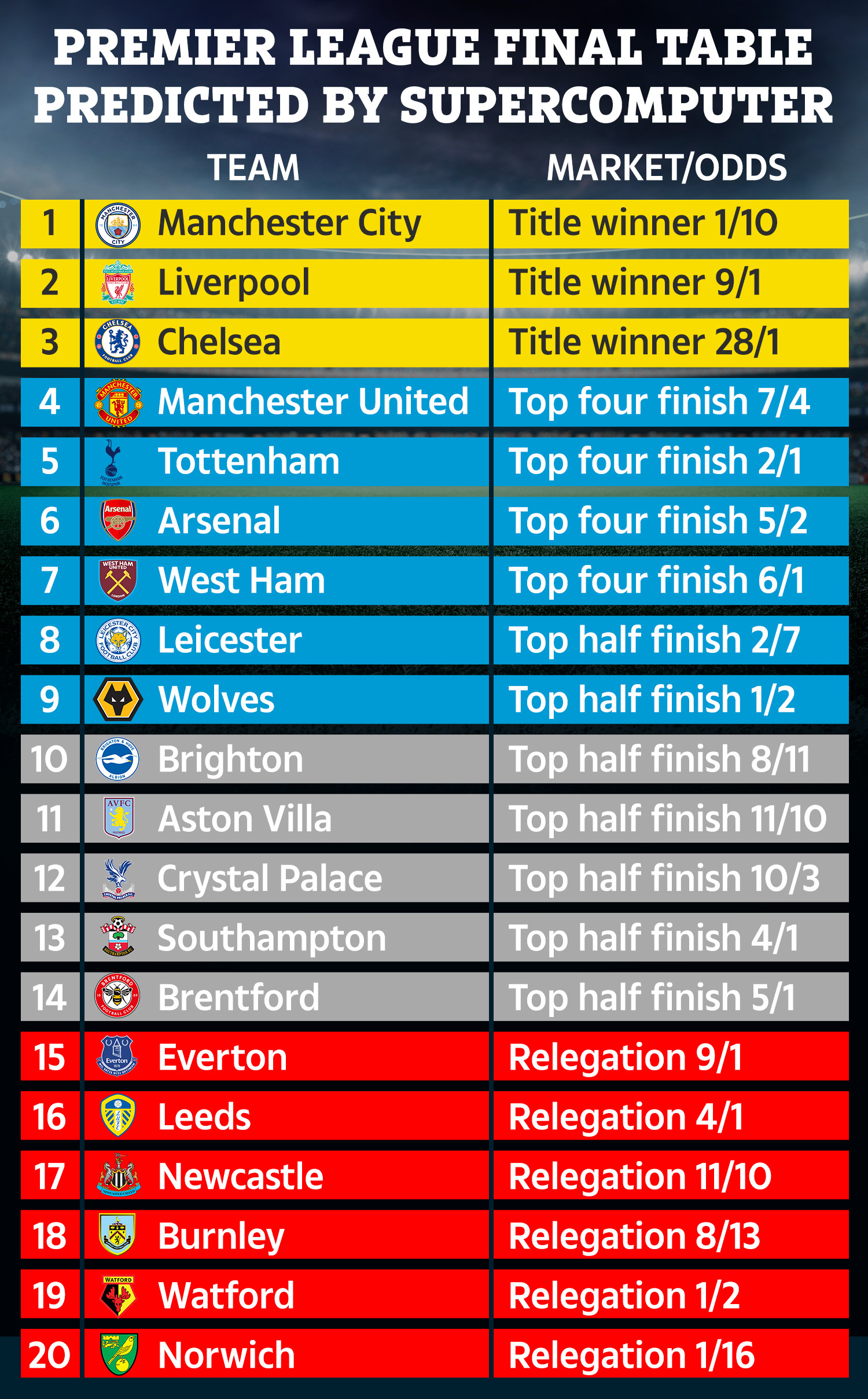 The result leaves Ralf Rangnick's side in seventh spot in the Premier League – four points behind fourth-placed Arsenal.

But according to bettingexpert.com, United are poised to pick up a run of form under the interim German gaffer to claim the final European Cup spot.

Their rivals Manchester City have been backed at 1/10 to retain the top-flight title having won 11 league games in a row to go ten points clear at the top.

Liverpool are predicted to finish in second, just ahead of Chelsea with United completing the top four.

Tottenham, who sit two points and two places behind the Gunners, have been backed to finish fifth, with Mikel Arteta's men coming in sixth to claim the last Europa League spot. 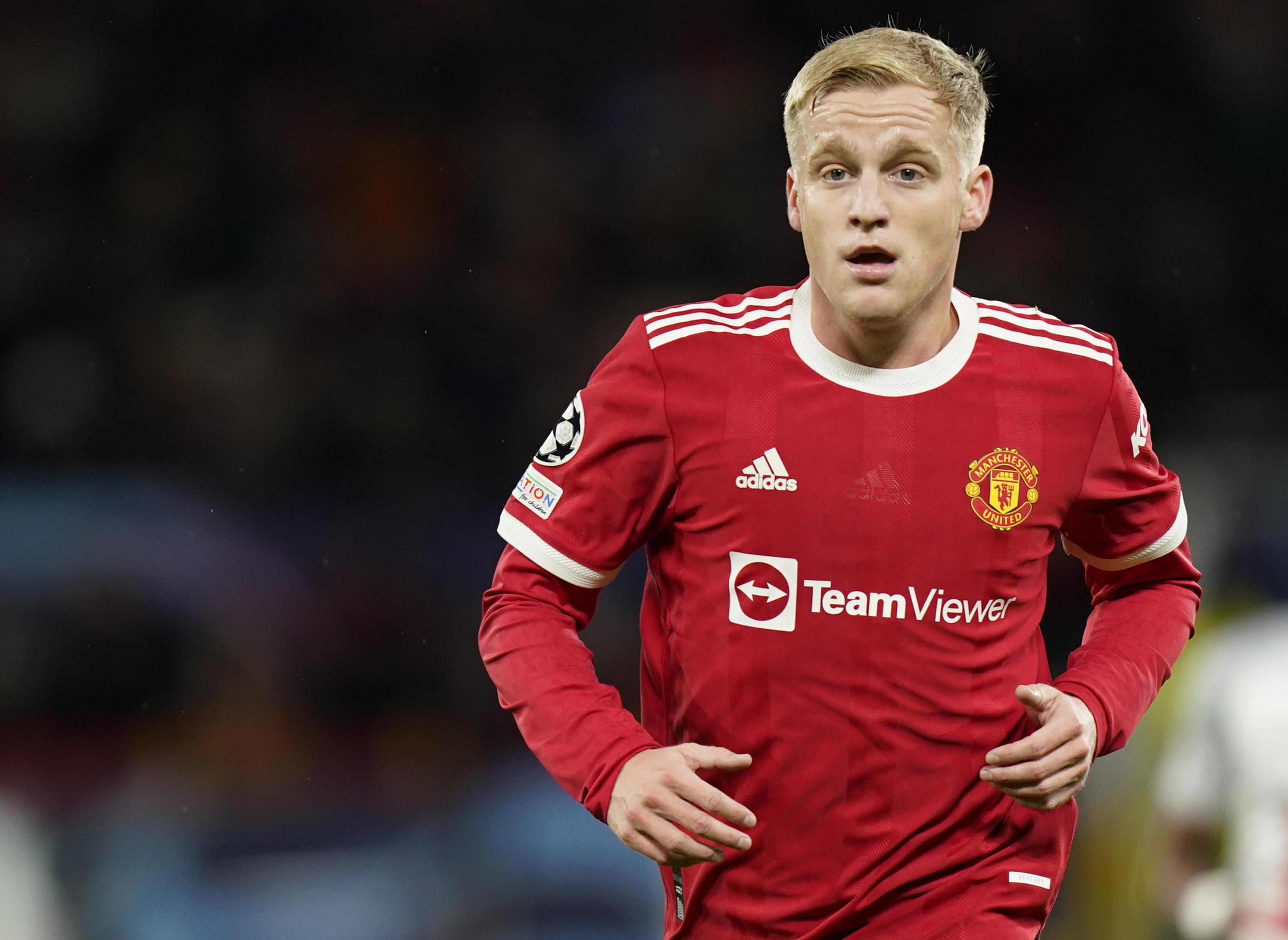 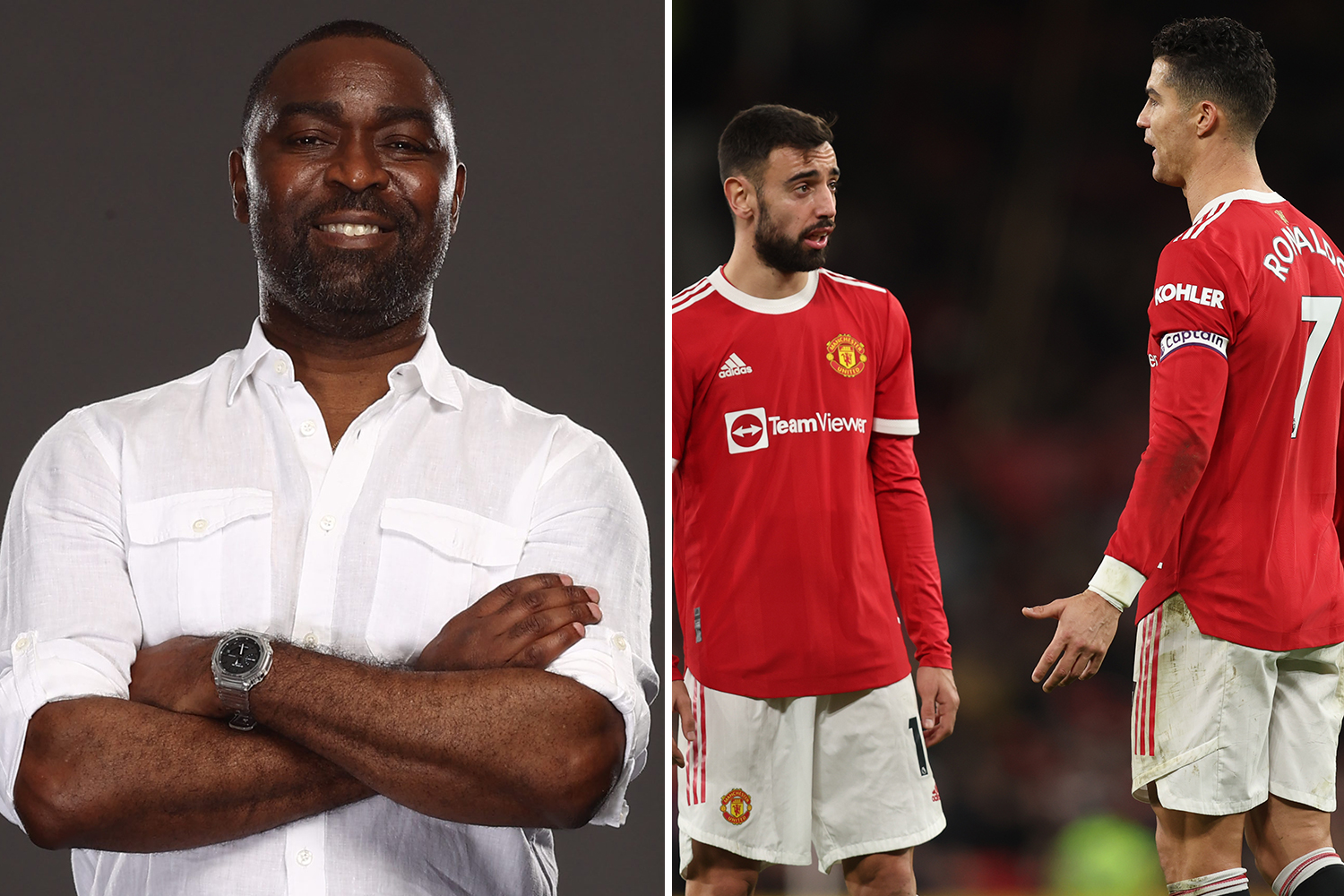 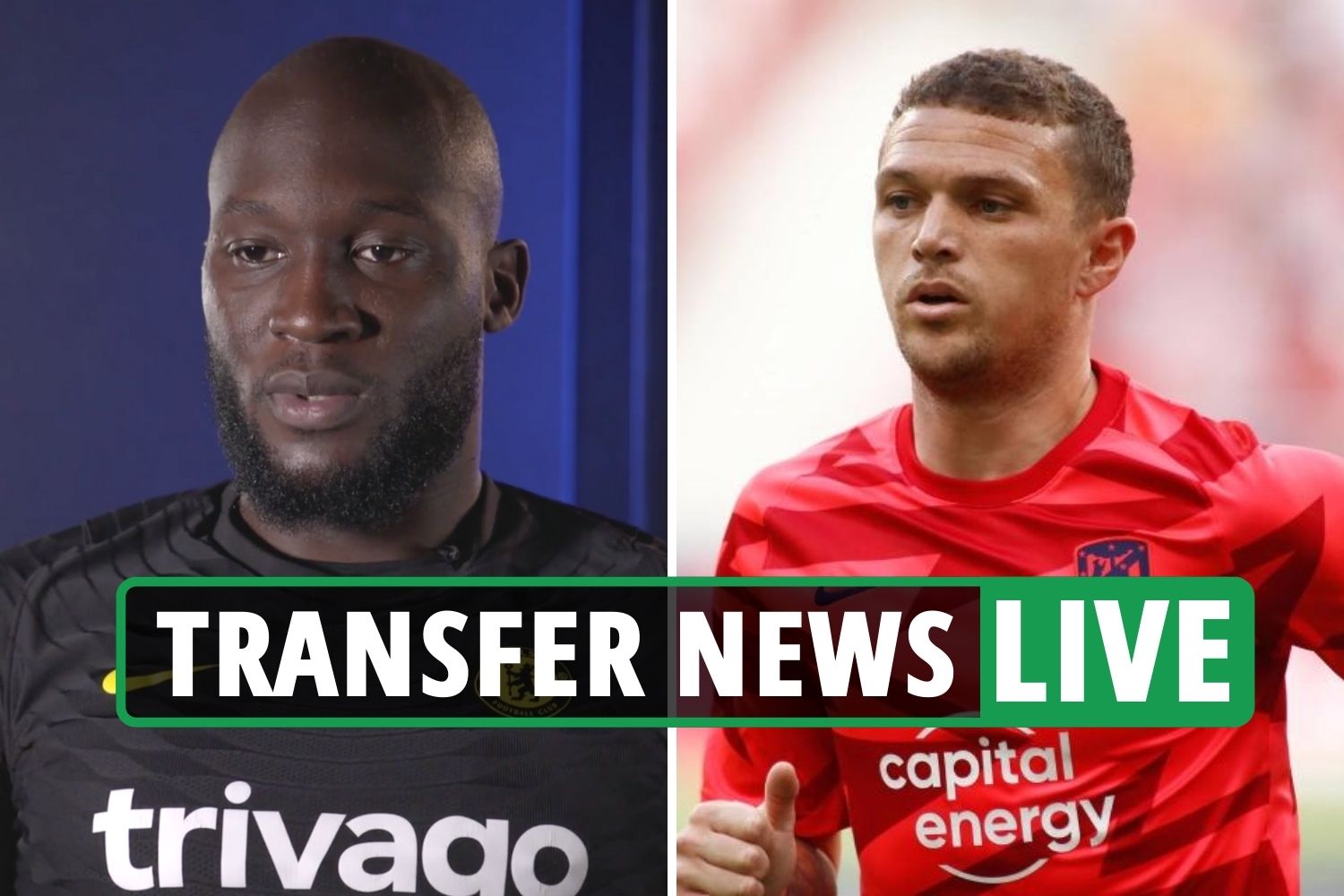 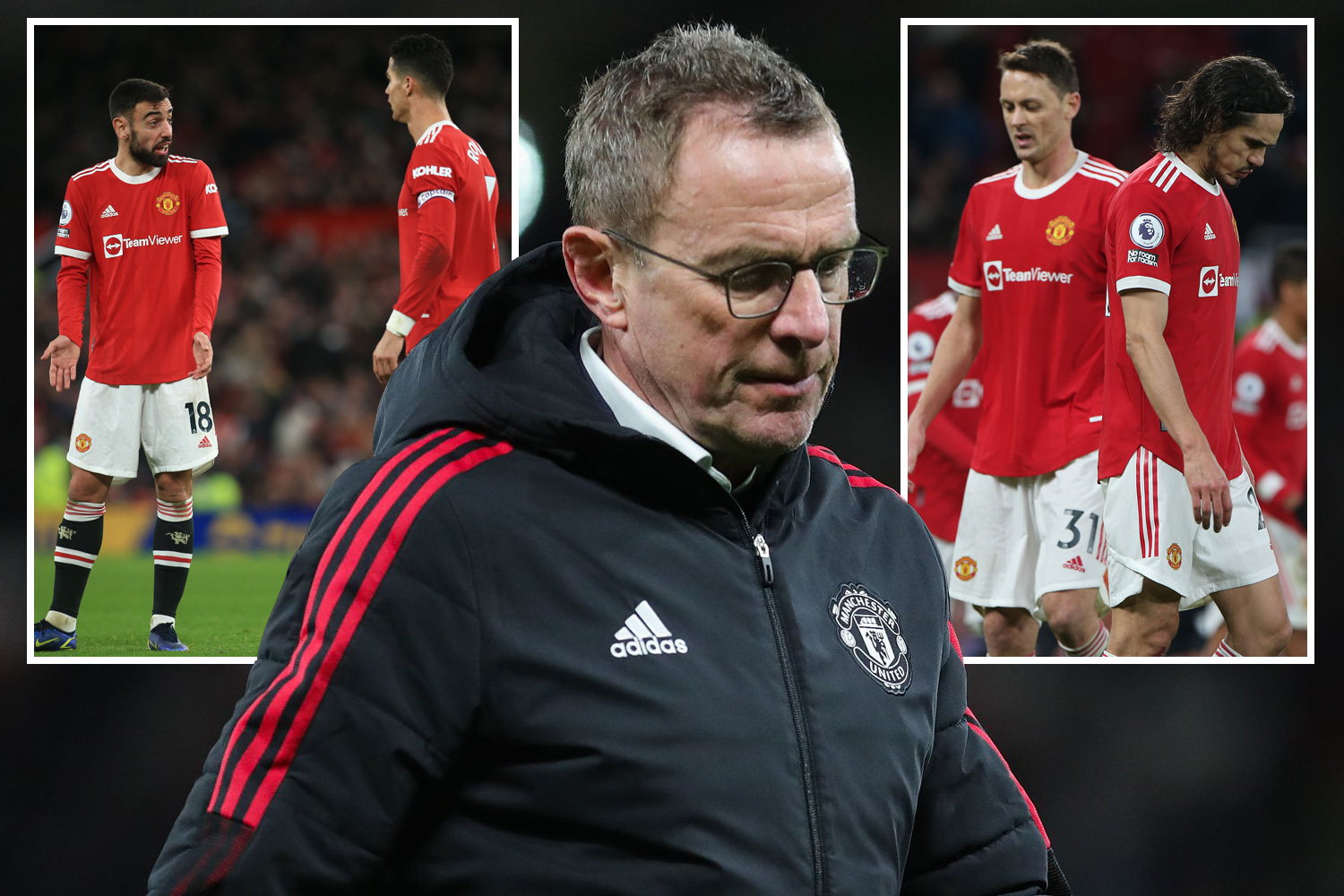 West Ham then finish in seventh to seal their place in the Uefa Conference League next campaign.

The Hammers are then followed by Leicester, Wolves and Brighton to complete the top ten.

Aston Villa, Crystal Palace and Southampton are then next up, with Brentford tipped to beat the drop by finishing in 14th.

Everton and Leeds then follow, with Newcastle predicted to narrowly avoid relegation as they look to splash the cash in January.

But it's bad news for Burnley, with their six-year stay in the Premier League set to come to an end.

Last season's Championship top two Norwich and Watford are poised to be relegated at the first time of asking, with the former to be rooted to the bottom of the table.