Home » Lifestyle » Prepare to Be Haunted By Netflix's New Doc, The Sons of Sam: A Descent Into Darkness 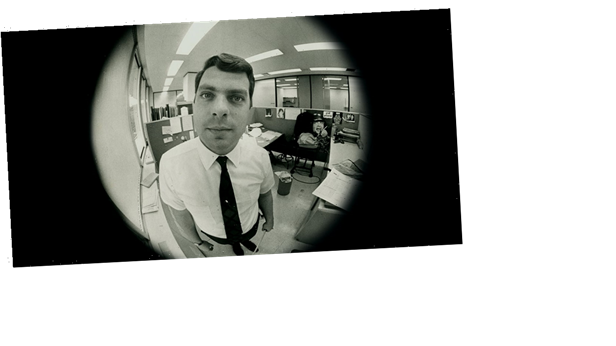 Prepare to Be Haunted By Netflix's New Doc, The Sons of Sam: A Descent Into Darkness

What if New York’s most prolific serial killer of the 20th century didn’t act alone? What if, in fact, his murders were linked to those committed by Charles Manson’s infamous cult? That’s the theory explored in Netflix’s latest docuseries, The Sons of Sam: A Descent Into Darkness. Inspired by Maury Terry’s exhaustively researched book, The Ultimate Evil: An Investigation into America’s Most Dangerous Satanic Cult, the four-part series brings to light evidence that David Berkowitz, aka Son of Sam, didn’t actually pull the trigger in some cases — so who did? Even the trailer is eye-opening; did you know the case was closed after Berkowitz’s 1977 spree, only to be reopened later?

The series, which comes to Netflix on May 5, looks like a wild (and potentially haunting) ride.