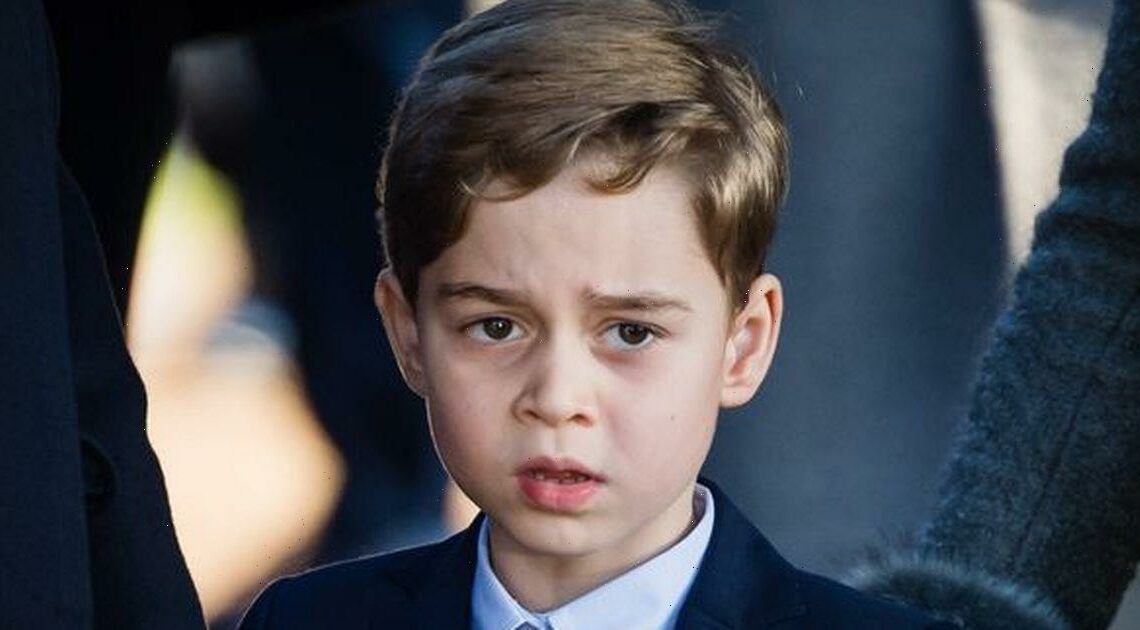 Prince George has been left "confused" after taking part in a school activity, his father Prince William has revealed.

The eight year old has returned to school at Thomas's School in Battersea following the Christmas break, and there's one activity that has left the little royal rather annoyed!

George is now in Year 4, after starting school in 2017, and one of the recent activities they took part in saw him carrying out litter picking.

George and his classmates went around picking up litter from the streets but according to his dad, it has made the little one confused about the state of the planet.

He shared on a BBC podcast: "So George at school recently has been doing litter picking and I didn't realise but talking to him the other day he was already showing that he was getting a bit confused and a bit sort of annoyed by the fact they went out litter picking one day and then the very next day they did the same route, same time and pretty much all the same litter they picked up back again.

"And I think that for him he was trying to understand how and where it all came from. He couldn't understand, he's like, 'well, we cleaned this. Why has it not gone away?’"

Prince William said George and his generation will be talking about climate change for decades to come, and added: "It shouldn't be that there's a third-generation now coming along having to ramp it up even more.

"And you know, for me, it would be an absolute disaster if George is sat here talking to you or your successor, you know in like 30 years time, whatever, still saying the same thing, because by then we will be too late."

After his current school, it has been reported that Prince George won't attend boarding school like his dad.

A royal experts told OK! the couple are casting their net wider than just schools traditionally favoured by the Royal Family and Ludgrove is not currently in the running for George.

"It's my understanding for some time, possibly even before George was even born, was that William was quite keen that any child he had wouldn't be packed off to boarding school," royal expert Duncan Larcombe tells OK! .

"Eton for William and Harry wasn't an unhappy time, apart from the fact it was when their mother died, which means William doesn't blame the school or the experience of boarding.

"But he's never intended to have his kids as full-time boarders and if George does go to a school that offers it, he'll likely be a day boarder."

Prince George and Princess Charlotte are currently attending private Thomas's prep school in Battersea, south-west London, which takes children until they are 13.

For all your royal updates, sign up to OK!'s Royals weekly newsletter here

Travis Scott Donates 5,000 Gifts To Kids In His Hometown Of Houston