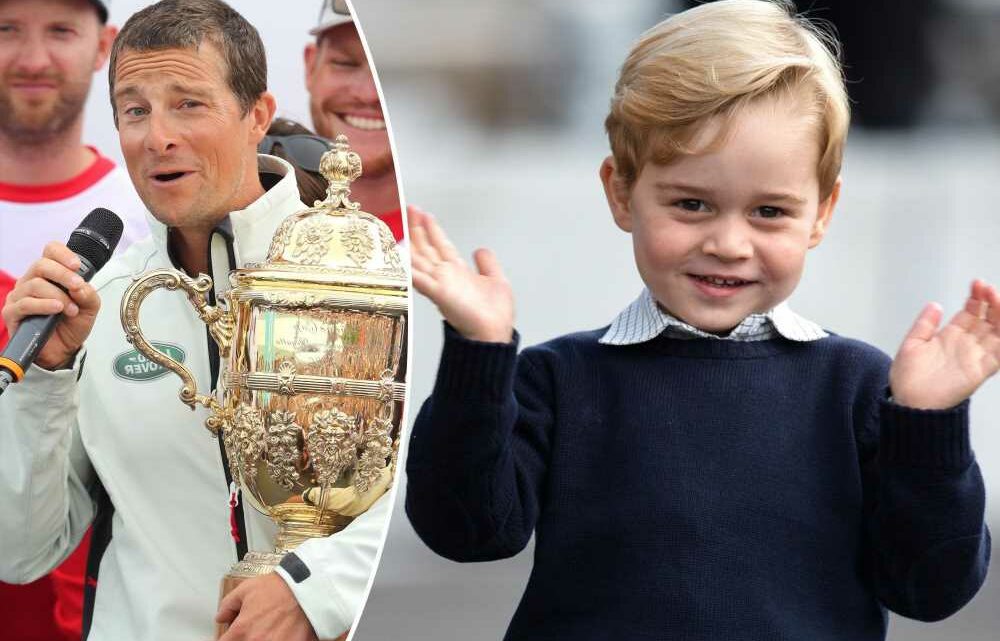 Prince George once ate a live ant with Bear Grylls

What a little bugger.

Prince George once bravely consumed a live ant during an encounter with professional adventurer Bear Grylls.

The 8-year-old royal first crossed paths with Grylls at the inaugural King’s Cup regatta on the Isle of Wight in 2019, Grylls recently told “Good Morning Britain.”

While there, George’s grandmother Carole Middleton (who hosted the event) apparently called Grylls over to meet the young prince.

“[Prince George] was down here, and just as we were chatting, a stream of ants went across his feet,” Grylls, 47, recalled. “Him and me looked at them, he looked at me with those amazed wide eyes, and I said, ‘Come on, we’ve got to eat one.’ And he said, ‘Oh, really?’ And we ate.”

Grylls said he was impressed with George’s bravery and taste for adventure — and insects.

“It was a privilege to give the future king his first ant,” he said. “His eyes lit up, as they do with anyone when they’re out in the wild and they face a few fears and overcome them, so good for him. What a little hero.” 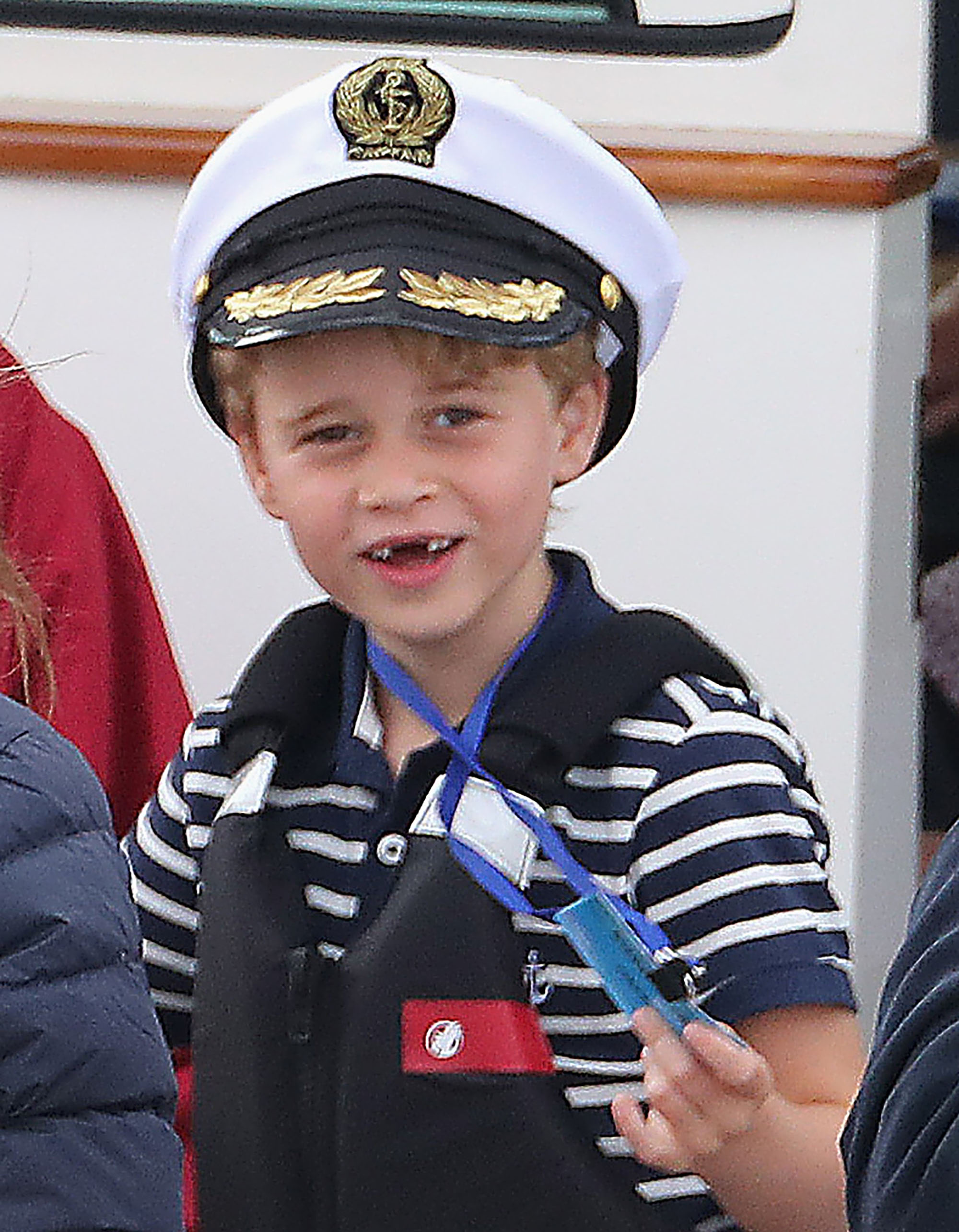 At the time, Grylls competed in the regatta race and took home the win.

During his acceptance speech, he reportedly gave Prince George a special shoutout, telling the crowd, “Prince George, your first ant you ate today. That is a great moment. Well done, you.” 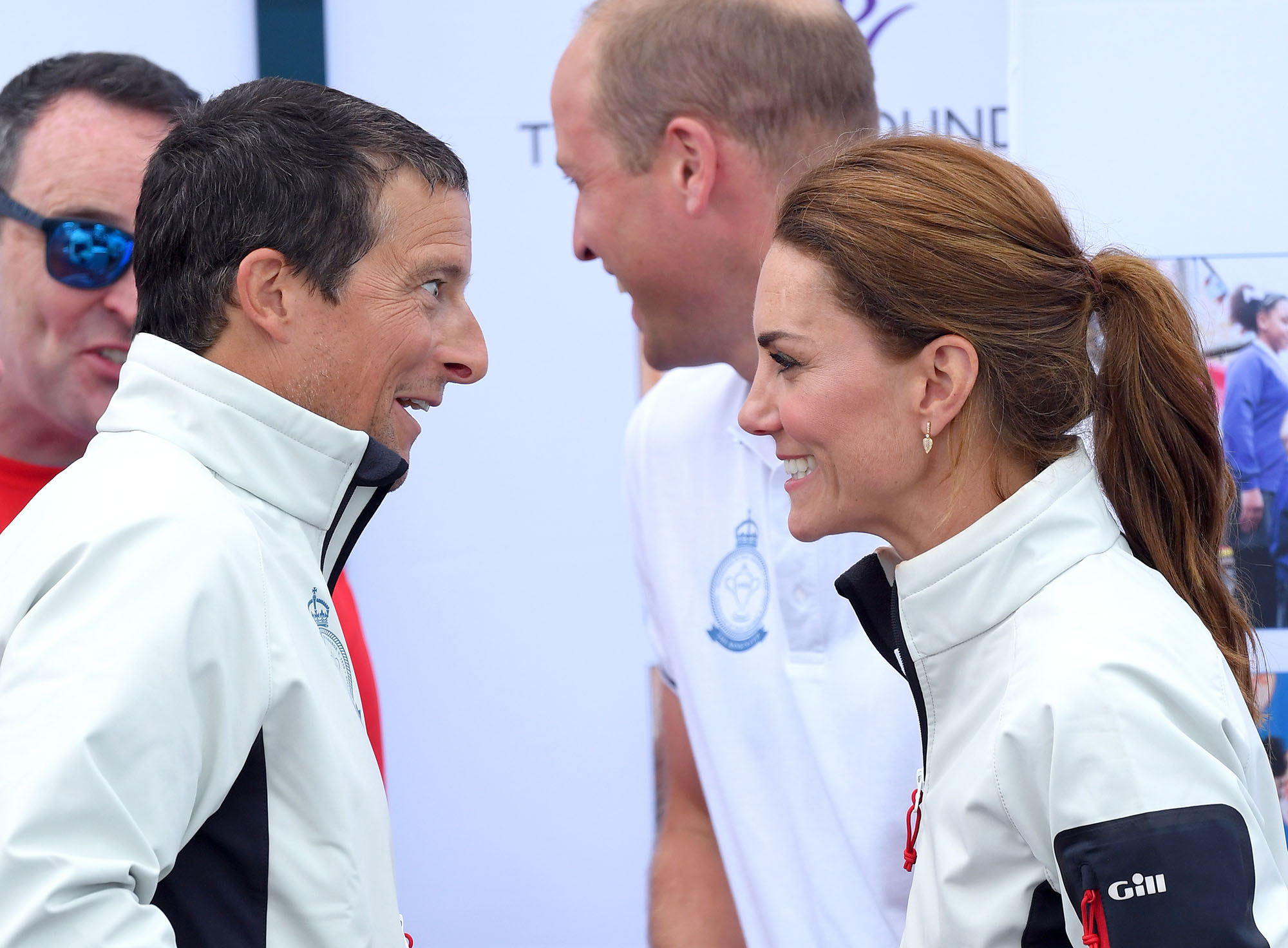 Prince George is the son of Prince William and Kate Middleton and is the third in the line of succession to the British throne. Will and Kate are also parents to Princess Charlotte, 6, and Prince Louis, 3.

My wife keeps criticising my performance, but I'm not enjoying sex either