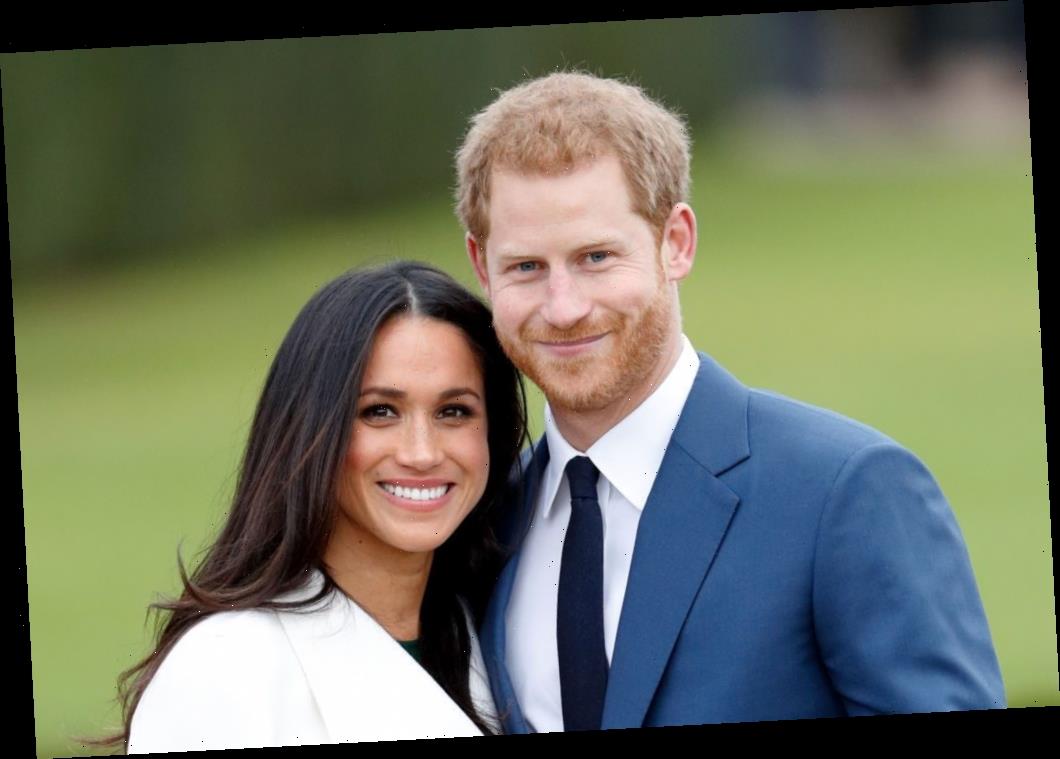 Meghan, Duchess of Sussex and Prince Harry gave royal fans the shock of their lives when they announced their exit from the British Monarchy. Ever since then, Megxit has been making headlines, and everyone wants to know what will happen next.

We know that the couple has been enjoying a quieter, more peaceful life in Canada, which is what they wanted all along. Another thing that most people are well aware of is that the other senior working royals, especially Prince Charles and Prince William, have been under extreme stress since Meghan and Prince Harry’s departure, as they are working tirelessly to finalize all of the details.

To say that Meghan and Prince Harry have been dealing with way more than their fair share of drama ever since they got married is a huge understatement. They were constantly being hassled and scrutinized by the British tabloids, and it got to the point where they had enough and decided that life in the spotlight was just not for them.

So, will they ever come back? Well, as it turns out, Prince Harry and Meghan have a billion reasons to never return to royal life.

What we know about Megxit so far

Today, The Duke and Duchess of Sussex visited Canada House in London to thank the High Commissioner Janice Charette and staff for the warm hospitality during their recent stay in Canada. The Duke and Duchess have a strong connection to Canada. It’s a country The Duke of Sussex has visited many times over the years and it was also home to The Duchess for seven years before she became a member of The Royal Family. Thank you Canada ??! • Video © SussexRoyal Music © Raphael Lake

As of Spring 2020, Meghan and Prince Harry will no longer be known as “their royal highnesses.”

So, what do we know about Megxit so far? According to Insider, the royals are trying to stay strong as they carry out their duties. Prince William and Kate, Duchess of Cambridge were recently seen with Prince Charles and Camilla, Duchess of Cornwall on a visit to a rehabilitation center. This took a lot of people by surprise, considering that an engagement such as that would have usually taken place with Prince William, Kate, Meghan, and Prince Harry.

However, we can expect to see some major changes coming up in the near future, as one of the things that we have learned about Megxit is that Princess Beatrice and Princess Eugenie are going to be stepping up and taking on more responsibility.

Can Prince Harry and Meghan return?

Apparently, there is. According to Insider, Megxit could be reviewed in a year and it is possible that Meghan and Prince Harry could decide to return to royal life.

The next twelve months are going to be a transitional period for them, so things could definitely change in the future. Although many people are disappointed that we won’t be seeing Meghan and Prince Harry at royal engagements any longer, at least for now, we are happy for them that they are living the life that they want and deserve.

However, even the queen has said that she wishes that her grandson and his wife could remain as working royals, although she wants what is best for them as well. While it is true that no one knows what will happen in the future, it still remains a possibility that Meghan and Prince Harry could decide to resume their official duties as working members of the royal family.

Most recently, Queen Elizabeth had a four-hour heart-to-heart with her grandson Prince Harry. Reportedly, the queen told him he will “always be welcome back” to the royal family.

“She made it very clear to him that he and Meghan are always able to come back if they change their minds and she will welcome them with open arms,” a source told the Sun.

So, if that is his wish, he certainly can return.

Even though Prince Harry and Meghan could possibly return to royal life, they actually have a billion reasons never to do so.

Why is this? Well, as it turns out, they are on track to make quite a bit of money now that they have stepped back from royal duties. According to Business Insider, they are all set to create a global brand that will be quite lucrative for them.

Currently, Prince Harry and Meghan are reportedly worth $30 million. But experts say the two could easily create a billion-dollar global brand.

David Haigh, the CEO of Brand Finance, a brand-evaluation firm in London, told WWD that he believes Meghan and Prince Harry can harness their celebrity power into a billion-dollar brand, much like what Kylie Jenner did with her beauty and makeup brand Kylie Cosmetics.

Jonathan Shalit, a celebrity agent and chairman of London-based InterTalent Rights Group, told The Associated Press, adding that the Sussexes may become a billion-dollar brand. Shalit notes that the Sussexes are “100% more valuable than the Obamas″ because “the Obamas aren’t royal.”

Marc Cuban even went on record to say the couple can potentially make “an ungodly amount of money” post-royal exit. The key, says Cuban, is staying authentic.

“As long as they stay authentic, as long as they limit their projects and don’t try to sell everything and anything, then I think they are the new Obamas,” Cuban said on “Harry & Meghan: The Royals In Crisis.” “They will have such a valuable brand that they will be able to pick and choose whatever they want to do…. They’re gonna be living the dream.”

Chances are, they will be much more wealthy now that they have decided to become financially independent and step down as senior royals.

Kate Middleton 'Doesn't Like' Negative Stories About Her and Meghan Markle And Is Hoping to Stop Them, Royal Source Claims
Recent Posts