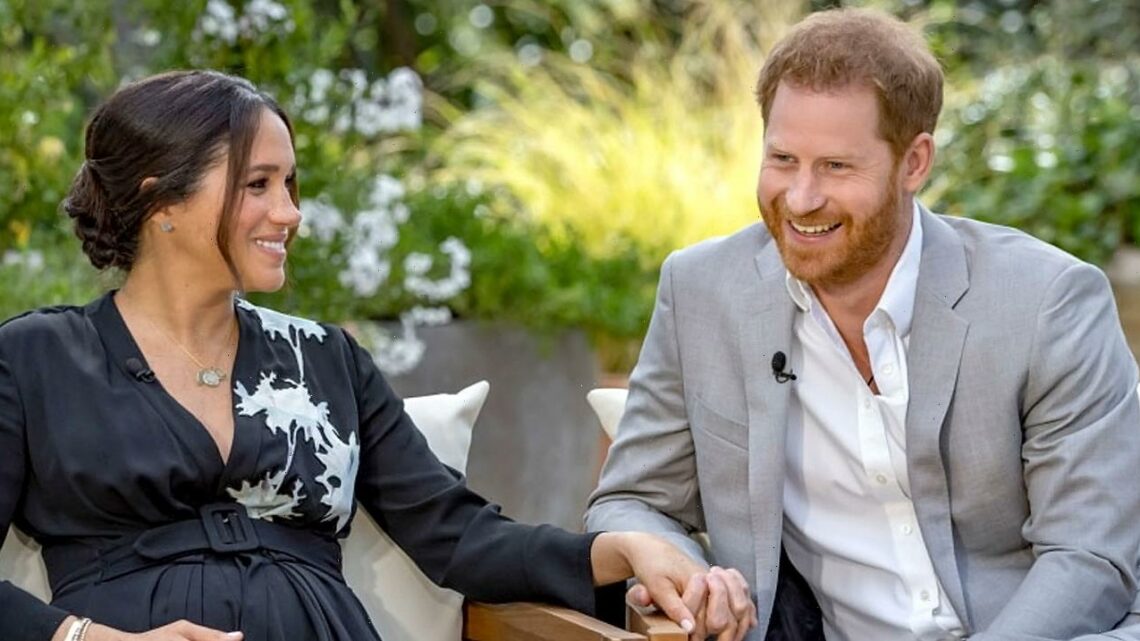 A royal accolade. Prince Harry and Meghan Markle’s tell-all interview with CBS has gotten a stamp of approval from the Television Academy: an Emmy nomination.

Duchess Meghan’s Family: Everything We Know About the Royal In-Laws

The bombshell special, which aired on March 7, was among the nominees for Outstanding Hosted Nonfiction Series or Special when the full list of 2021 nominations was announced on Tuesday, July 13. The category’s other nominees include My Next Guest Needs No Introduction With David Letterman, Stanley Tucci: Searching for Italy, Vice and United Shades of America With W. Kamau Bell.

During the two-hour interview, the Duke of Sussex, 36, and his wife, 39, detailed the difficulties they faced in the royal family, both before and after their May 2018 wedding. In one of their most explosive claims, the couple alleged that unnamed members of the royal family had been concerned about their son Archie’s skin tone ahead of his May 2019 birth. (The duo are also the parents of daughter Lili, who arrived in June.) 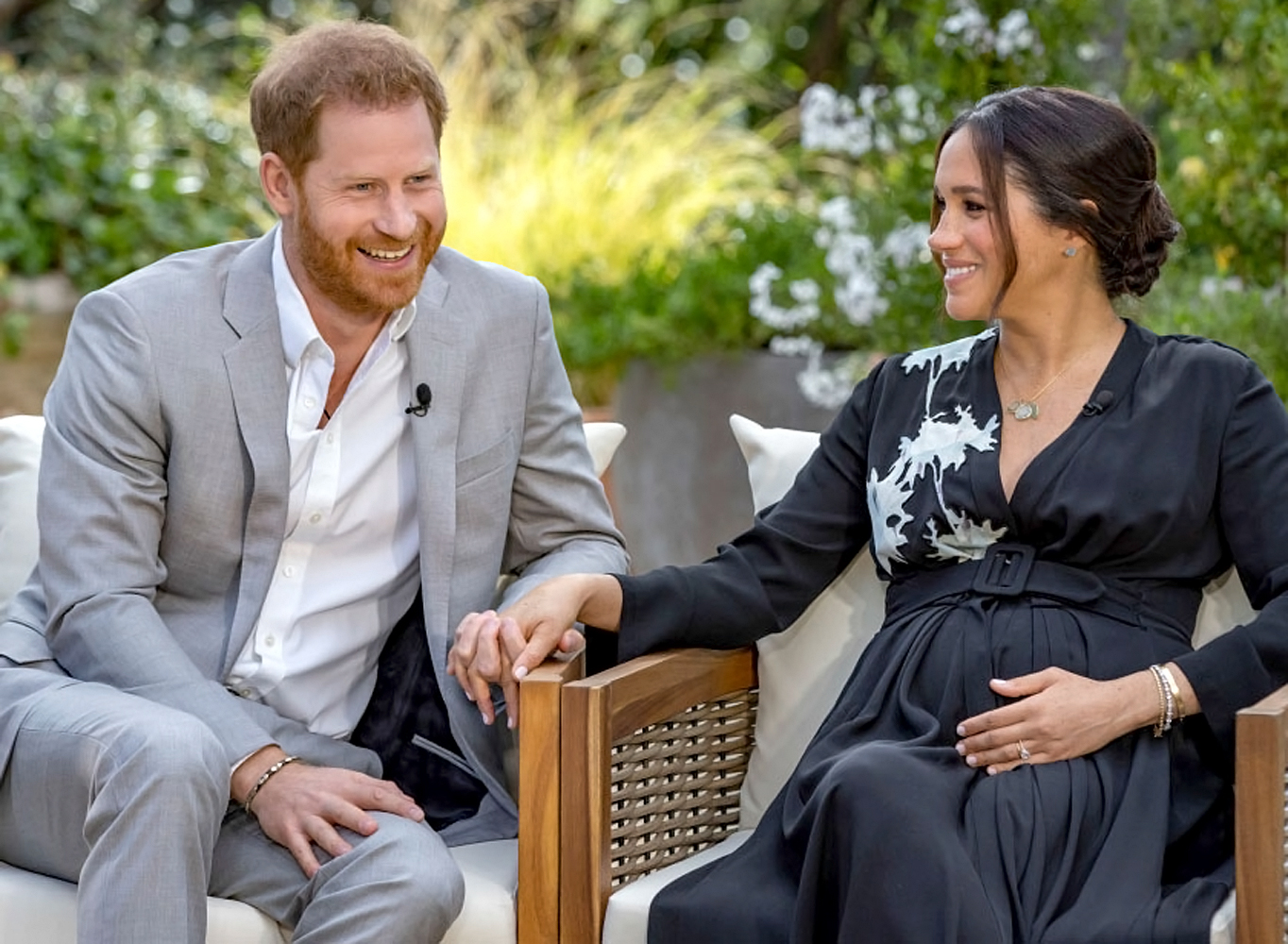 Harry corroborated Meghan’s account but added that he would not ever reveal what was said or who said it. “That conversation I’m never going to share,” he said. “At the time, it was awkward. I was a bit shocked.”

The pair did confirm that the person sharing “concerns” about Archie was neither Queen Elizabeth II nor her late husband, Prince Philip, who died in April at age 99.

The interview also stirred up conflict with Harry’s brother, Prince William. The former military pilot revealed that he and the Duke of Cambridge, 39, had been giving each other “space” since Harry and Meghan announced their decision to step back from the royal family in early 2020.

“I love William to bits,” the Invictus Games founder said during the tell-all. “We’ve been through hell together and we have a shared experience, but we are on different paths.”

William and Kate’s Strained Relationship With Harry and Meghan: A Timeline

After saying that he felt “trapped” by his role in the royal family, Harry added that he felt William was in the same boat. “My father, [Prince Charles], and my brother, they are trapped,” he said. “They don’t get to leave. And I have huge compassion for that.” 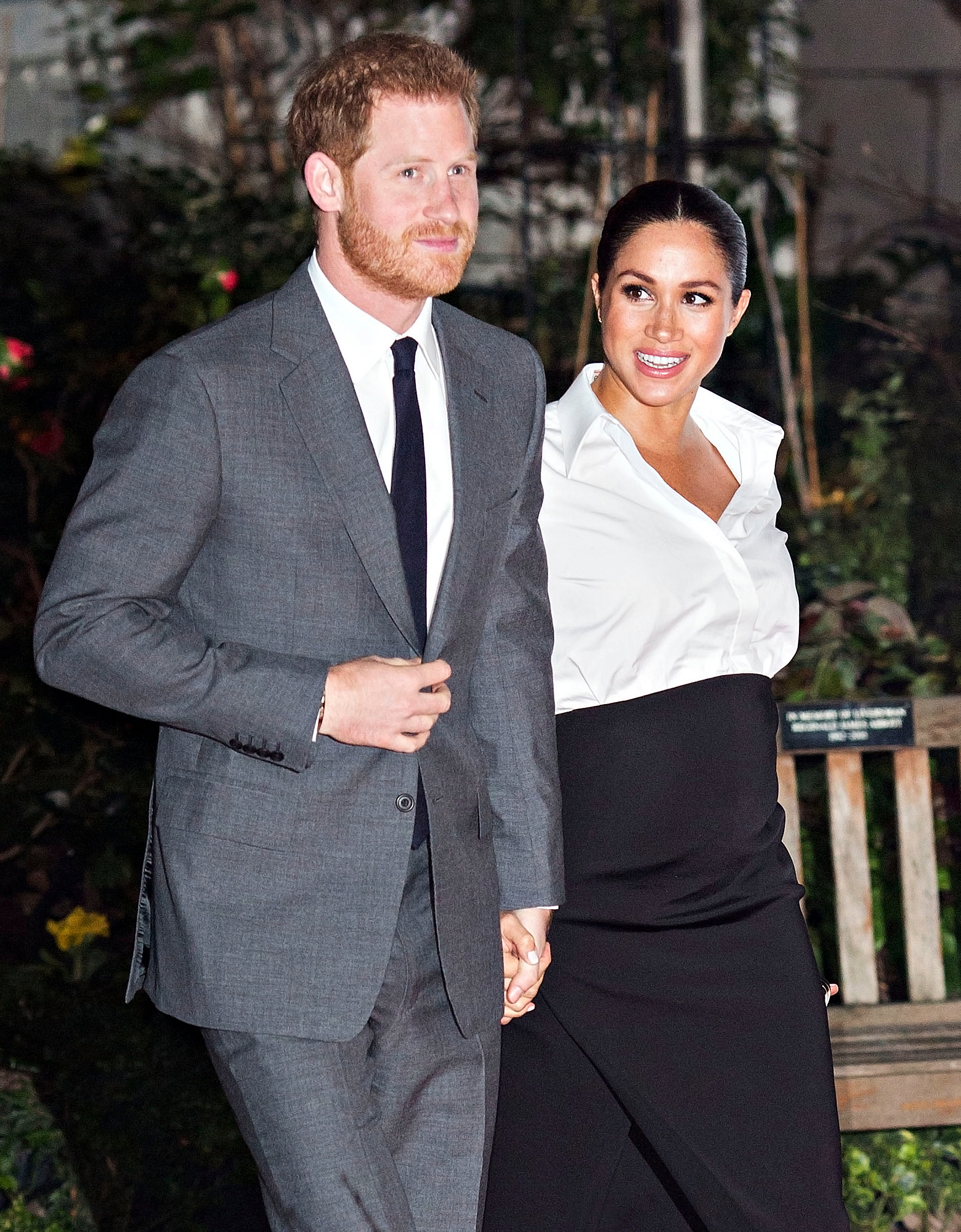 Days after the interview aired, William responded to a reporter who asked about Harry and Meghan’s allegations by saying, “We are very much not a racist family.”

Since the tell-all, the brothers have reunited only twice: for Philip’s funeral in April and for the unveiling of the statue of their late mother, Princess Diana, in July.

After the statue ceremony, a source told Us Weekly that the princes’ relationship is finally on the mend after months of tension.

“William and Harry spent the morning before the statue unveiling looking through old keepsakes, notes from Diana and bonding,” the insider said earlier this month. “They have absolutely turned a new page in their relationship and have started the healing. Everyone around them was thrilled to see how close they were on the day of the statue unveiling.”

'Age of Legends' Will Bring 'The Wheel of Time' to the Big Screen, Even as Amazon Makes a TV Series
Recent Posts