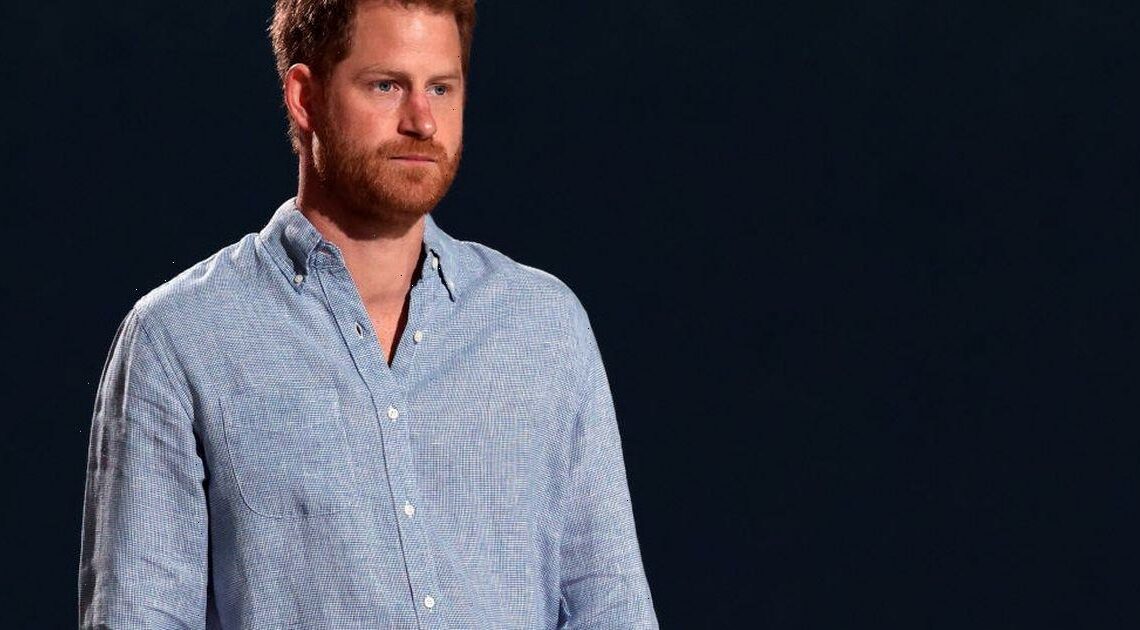 Prince Harry is allegedly being put off attending the Oscars because he is not a big fan of Kristen Stewart's portrayal of his mum Princess Diana, which has earned her a Best Actress nomination at the awards.

Spencer, which examines one weekend in Princess Diana’s life in 1991, "struck a sour note" with Harry, 37, who is said to be "pretty appalled by the film", according to a source.

The thought of running into the actor is putting him off attending the awards, it is claimed.

The source told OK! US Harry and Meghan and his wife Meghan, 40, "have been invited to all the big events and planned on attending the Oscars too, but they'd almost certainly come face-to-face with Stewart since she's a lock for a best actress nomination."

They said Meghan "figures they can just ignore Kristen or be briefly polite, but Harry's not one to be fake, and his nerves are still raw".

Harry is "actually thinking about skipping the Oscars", but "Meghan really wants back into the Hollywood scene," according to the insider.

The film examines three tumultuous days in Princess Diana and her husband Prince Charles' life when they were plagued by rumours that their marriage was at breaking point.

The feature, written by Peaky Blinders creator Steven Knight, isn't based on complete true events, but instead an imagining of what might have happened during the Christmas period in 1991. The synopsis for the movie describes it as “an imagining of what might have happened during those few fateful days".

Speaking about the role Kristen told InStyle: "It’s one of the saddest stories to exist ever, and I don’t want to just play Diana — I want to know her implicitly.

“I haven’t been this excited about playing a part, by the way, in so long."

She added to the BBC: "I felt I wanted to protect her. I had to just not focus on other people's idea of her, and really focus on my own. And that in itself was just so distinct and specific to me."

Magazine editor and Diana's friend Ingrid Seward has criticised the portrayal of her close friend Diana and slammed scenes of Diana battling bulimia and self-harm, saying that she wasn't "cutting herself" during that weekend.

She told The Telegraph: "That Christmas, she was there with Fergie… she wasn't speaking to Charles, but she wasn't cutting herself at that stage. They've piled every bad thing into one weekend which is taking poetic licence a little far," she added to.