Prince Harry Was Struggling During Tour With Meghan Markle

Prince Harry and Meghan Markle received a lot of positive media coverage during their final royal tour in South Africa in 2019. There were signs, however, that Prince Harry “had enough” of life in the spotlight, according to one royal expert. 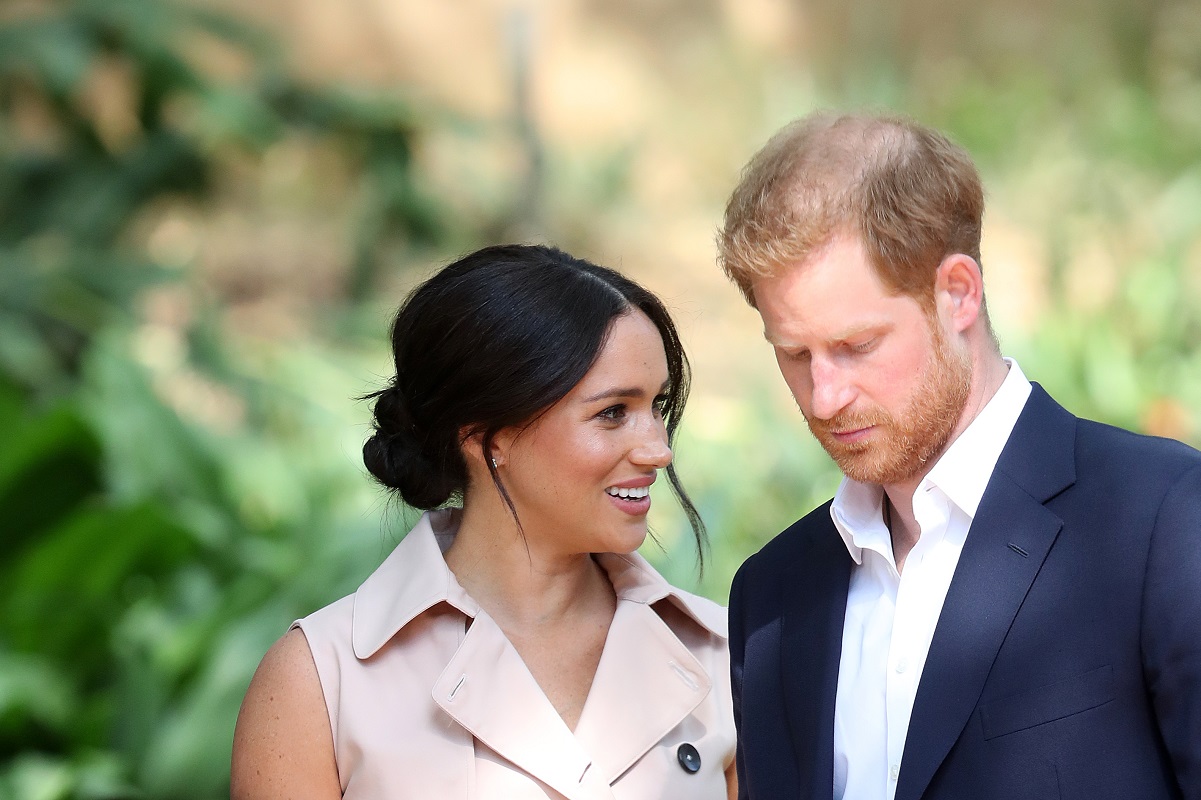 Sky News royal correspondent Rhiannon Mills shared, “I certainly didn’t have any idea what exactly Prince Harry was saying to [interviewer] Tom Bradby, but how he was generally on that trip, he wasn’t like the Prince Harry that we’d known before.”

1 royal expert said Prince Harry appeared to have ‘had enough’

According to Robert Jobson, royal editor for the London Evening Standard, Prince Harry’s speech in Johannesburg was particularly revealing. “I remember we went to the township in Johannesburg, just on the outskirts of Johannesburg,” Jobson said. “He had a speech to give there where he was extremely furious at the whole media.”

The expert shared how Prince Harry was showing signs that he was unhappy. “Look, I think at that stage he’d had enough,” Jobson noted.

Prince Harry confirmed that he and Prince William were feuding

Prince Harry’s interview in the 2019 documentary Harry & Meghan: An African Journey revealed just how much Harry was struggling. In response to a question about whether he and Prince William were feuding, Harry confirmed they had “good days” and “bad days.”

“Part of this role and part of this job and this family being under the pressure that it’s under … inevitably, you know, stuff happens,” Prince Harry explained.

Prince Harry added, “But as brothers, you have good days and you have bad days.”

When asked, “Do you feel at peace in a way yet or is it still a sort of wound that festers?” Prince Harry said it was the latter.

Prince Harry added, “So in that respect, it’s the worst reminder of her life as opposed to the best.”